R.I.P. The Amazing Randi, the popular magician who appeared on Happy Days

He appeared on TV from kids' shows to late-night and toured with Alice Cooper. 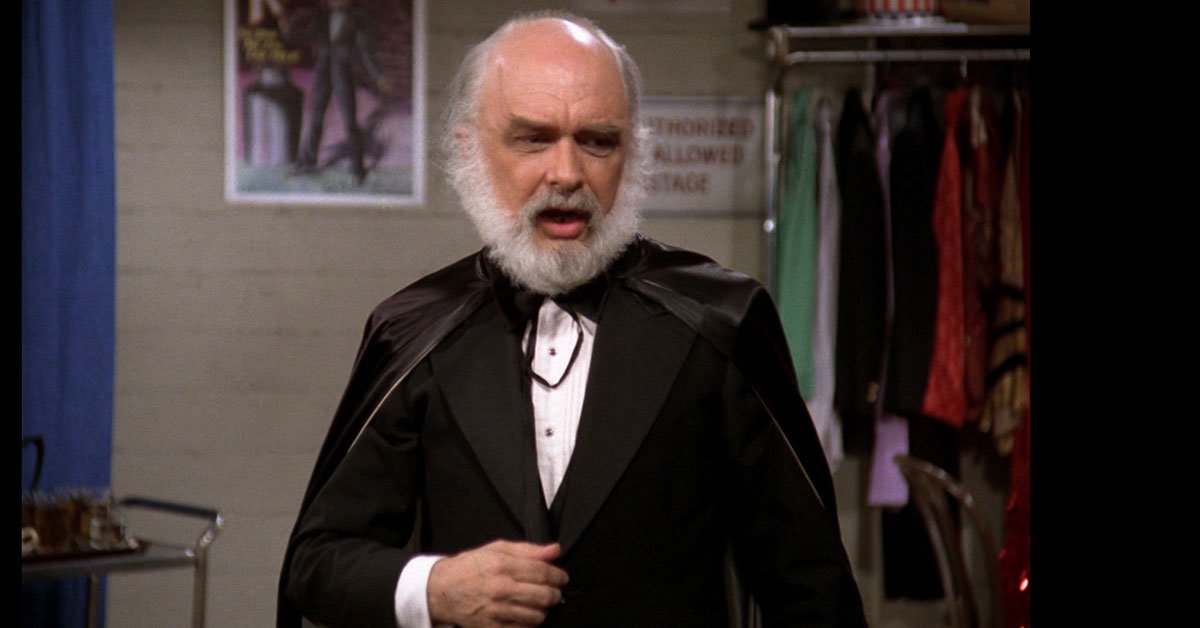 On a February morning in 1956, NBC's Today show sealed a young Canadian man in a coffin. His given name was Randall Zwinge, but he called himself "The Amazing Randi," and he was about to one-up Harry Houdini. Sealed inside his metal coffin, the escapologist was submerged into a hotel pool, where he remained 104 minutes. Houdini did a similar trick for 93 minutes.

The Amazing Randi remained a television attraction for decades. Throughout the Sixties, he could be seen on the beloved NYC regional children's program Wonderama. Johnny Carson loved the guy too, frequently booking him on The Tonight Show.

In the early 1970s, the Amazing Randi took a rather unlikely rock & roll gig as a touring stage magician on Alice Cooper's Billion Dollar Babies tour. The Seventies would prove to be the peak of the Amazing Randi's popularity, especially as he peeled back the curtain on magicians as a skeptic. Randi particularly called out the spoon-bending "mental powers" of Uri Geller. Like Penn & Teller, with whom he would collaborate, Randi both helped popularize stage magic while revealing the deceptive tricks of the trade. 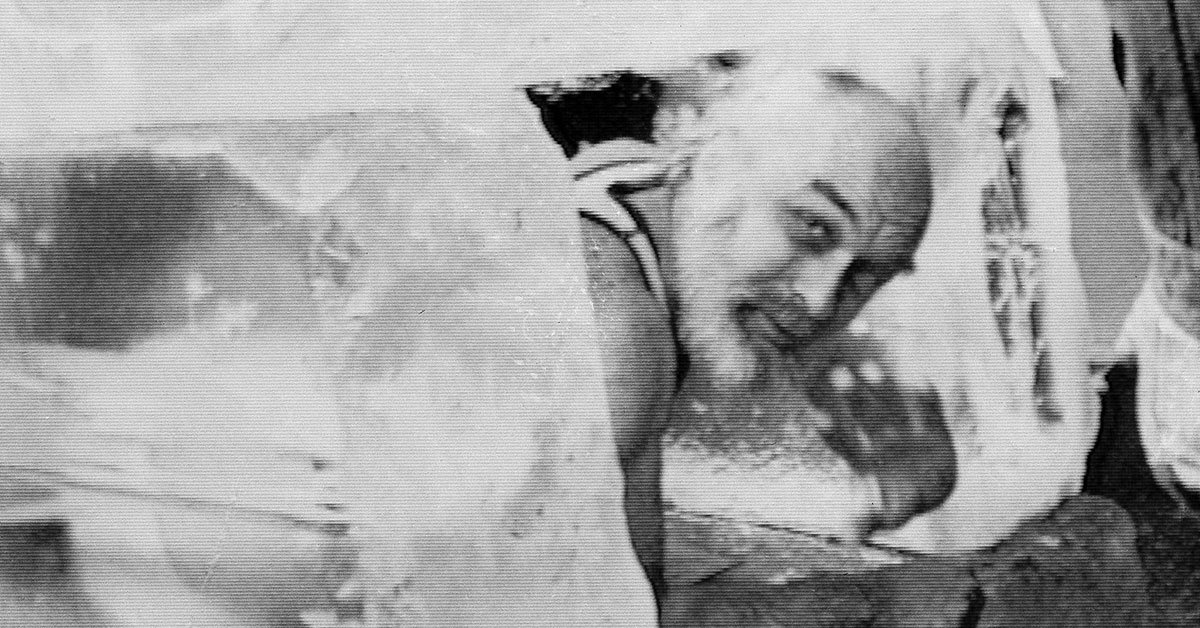 AP Photo / Robert WandsThe Amazing Randi traps himself in ice in 1960 for 'Wonderama'.

As proof of his popularity, the Amazing Randi appeared on an episode of Happy Days in 1978, "The Magic Show." (As seen in the image up top.) At the time, the Happy Days universe dominated television, with Happy Days, Laverne & Shirley and Mork & Mindy all in Top 3 rated shows in America, according to Nielsen.

In 1981, the Amazing Randi appeared on the cover of Dynamite magazine, staring directly into the camera's eye with a skull on his shoulder.

On October 20, the Amazing Randi passed away due to natural causes, according to The Hollywood Reporter. He was 92. 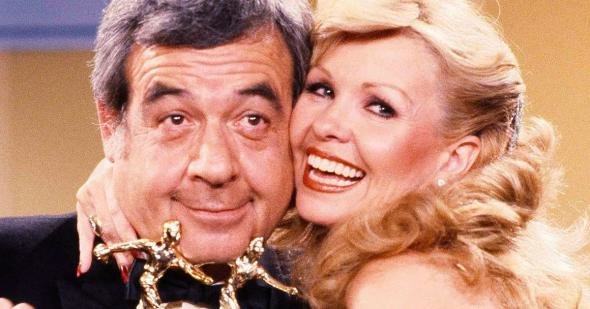 frances3agape 26 months ago
I did not remember seeing that he had passed. (OR that he was on "Happy Day," "Laverne & Shirley" or
"Mork & Mindy"!)
Some cable channel aired his 2014 biographical documentary "An Honest Liar".
Highly recommend seeing it when available
Like (2) Reply Delete

Pacificsun 27 months ago
I believe he had a long standing wager out (1 million $) baiting illusionists to put an act together that he could not debunk. This was often his "schickt" when appearing on late night shows. Yes, he would lead off with debunking Uri Geller. But later on he paved the road for another so-called illusionist to professionally reveal most magicians' tricks. Including the disappearing elephant. (The Show which ran in primetime was not popular).
Like (3) Reply Delete

Mike Pacificsun 27 months ago
Randi's million dollar wager was not aimed at illusionists - professional magicians.
Randi's targets were people like Uri Geller, who claimed to have "genuine" psychic powers, and were taking money from those who wanted to believe.
Randi was quoted along these lines:
"Magicians are the most honest people in the world, because they tell you right out front that they're going to fool you - and then they do."
Like (4) Reply Delete

Pacificsun Mike 27 months ago
😉 Very true, and I appreciate the correction! Thank you!!
Like Reply Delete