The Cassavetes regular as played an elevator operator on 'The Twilight Zone.' 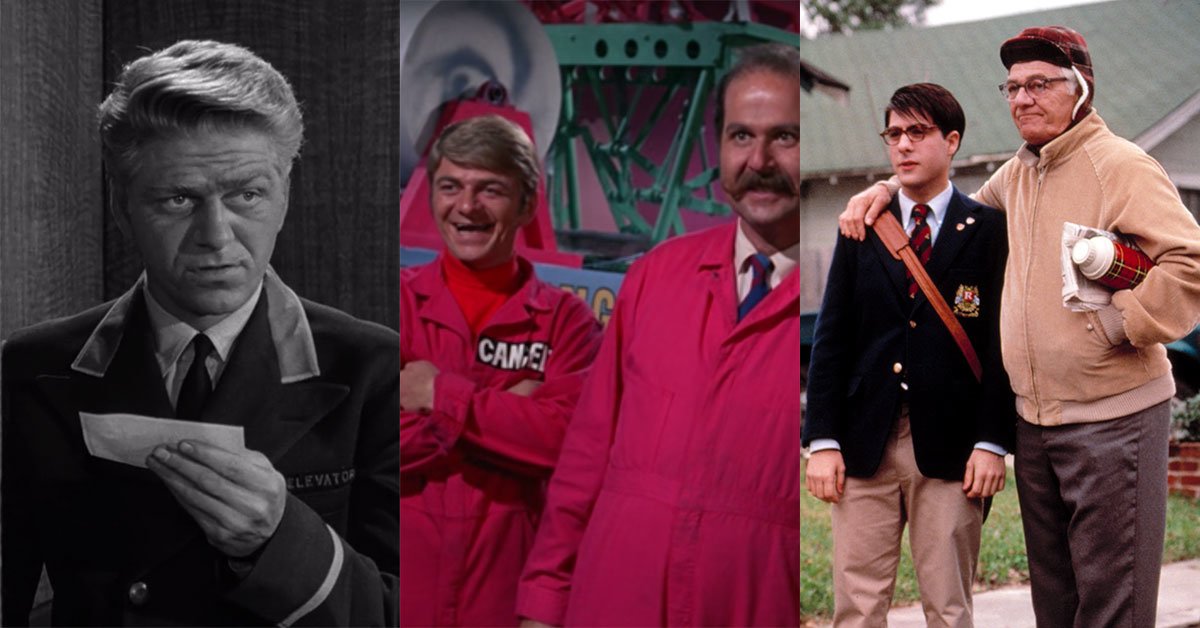 Rushmore remains one of the most beloved films of the 1990s. While Jason Schwarzman and Bill Murray garner most of the attention in the coming-of-age comedy, the supporting cast colors in the story wonderfully. In particular, you might remember Seymour Cassel as Bert Fischer, the humble barber and father of the aspirational Max.

The role sparked somewhat of a revival in the career of Cassel, who would appear in later Wes Anderson films The Royal Tenenbaums ("Dusty") and The Life Aquatic with Steve Zissou ("Esteban du Plantier"). Cassel was already a darling of arthouse cinema, dating back to her earlier days as a constant collaborator and friend of John Cassavetes. The Detroit-born actor earned an Oscar nomination for his work as "Chet" in Cassavetes' Faces (1968). 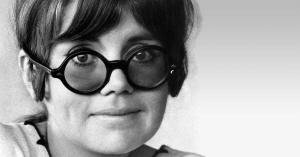 R.I.P. June Harding of 'The Trouble with Angels' and 'The Richard Boone Show'

And to think, he was just one year removed from playing a pink-clad Batman villain.

In the 1967 Batman episode "A Piece of the Action," the monumental crossover with the Green Hornet and Bruce Lee's Kato, Cassel played "Cancelled," one of the printing-themed henchmen of Colonel Gumm.

Cassel had other small but memorable roles on classic TV series. He was an elevator operator in the Twilight Zone tale "The Self-Improvement of Salvadore Ross." He played a track coach on My Three Sons. He also popped up in episodes of Wagon Train, The Invaders, Emergency!, Voyage to the Bottom of the Sea and Matlock.

According to The Hollywood Reporter, Cassel passed away on April 7. He was 84.

cperrynaples 39 months ago
That TZ is very strange. The title character comes up with a weird plot to sell his youth to a millionaire and then buy it back at pennies on the dollar. Cassel's character appears as a young man at the start of the scene, but by the end he's 20 years older with a check in his hand. Interesting that as the old man he looks very similar to how he looked in Rushmore!
Like (1) Reply Delete

AaronHandyIII 39 months ago
Cancelled got cancelled... 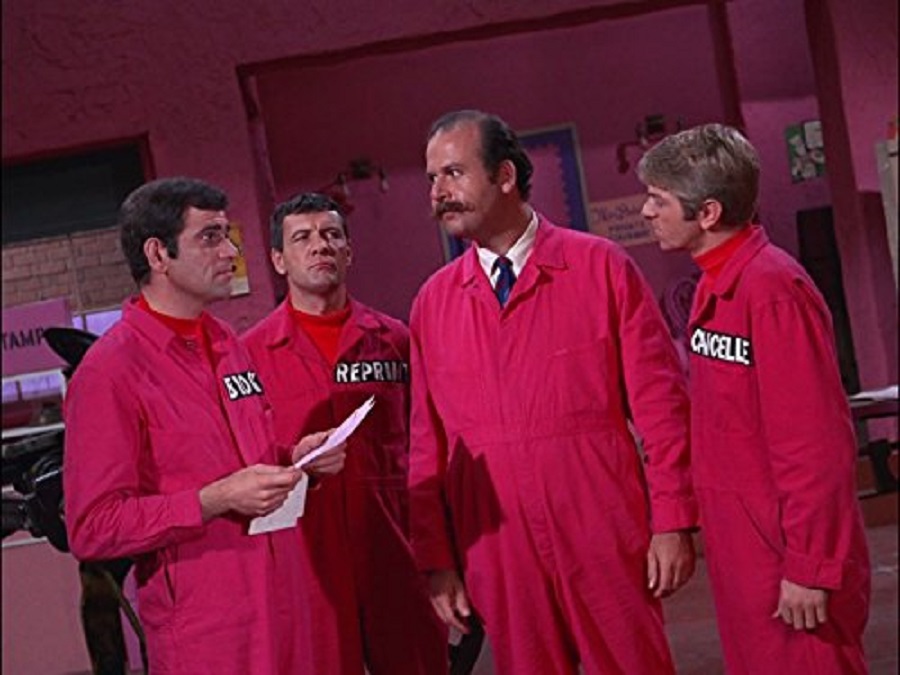