R.I.P. June Harding of 'The Trouble with Angels' and 'The Richard Boone Show'

Hayley Mills' costar gave up acting to become a painter. 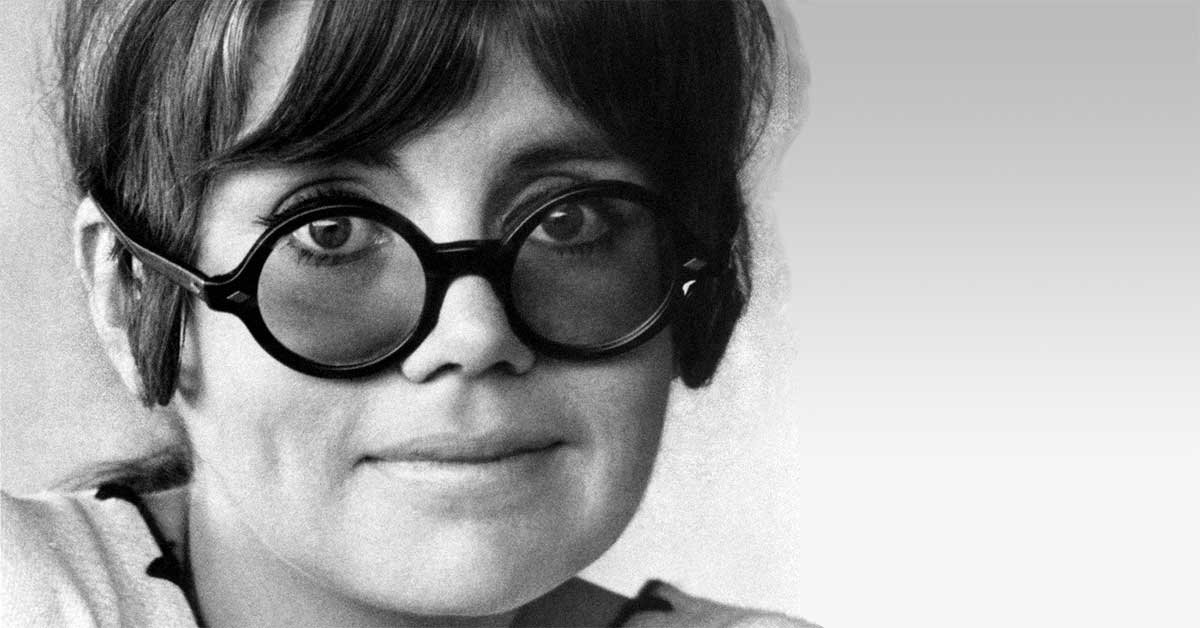 In 1966, Hayley Mills took a turn away from her Disney roles to play a rebellious teen in The Trouble with Angels. Her character, Mary Clancy, butts heads with Mother Superior in a Catholic boarding school, until she sees the light in the end and decides to become a nun herself. Joining Mary along her path is her school chum, Rachel, played by June Harding.

Though they were playing high schoolers, the two actresses had plenty of acting experience. Mills was about 20 at the time. Harding was nearly a decade older.

Harding's acting roots were on the stage. She made her Broadway debut in 1961, playing Art Carney's daughter in Take Her, She's Mine. Her television breakthrough came on The Richard Boone Show, an ambitious anthology series hosted by the former Have Gun - Will Travel star in 1963. 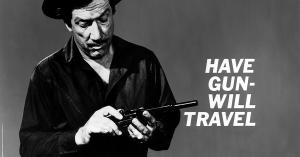 10 dandy facts about 'Have Gun - Will Travel'

The Richard Boone Show featured a regular cast of players who would switch roles from episode to episode. Harding worked alongside fellow cast members Harry Morgan (M*A*S*H), Jeanette Nolan (The Virginian) and Robert Blake (Baretta). The show won a Golden Globe, but lost to Petticoat Junction in the ratings. That lead to cancelation after a single season.

Harding turned up in a couple of episodes of The Fugitive and Matt Lincoln. In 1970, she stepped away from acting, moving to Maine to become a painter. You can see a selection of her work, which featured a lot of cats, here.

Harding died on March 22, according to The Hollywood Reporter. She was 81.

SheriHeffner 31 months ago
Yes I remember June, I thought she was a terrific actress. I liked her dimples on her cheeks and I always wish I had them too. Rest In Peace June.
Like Reply Delete

teire 31 months ago
Loved The Trouble With Angels and had read the book it was based on. Watched it many times on TV but originally saw it at our local downtown movie theater which, like many in small towns, had originally been for live theater and then vaudeville. We sat in the balcony (always), so the grownups could smoke.
Like (2) Reply Delete