The older brother of Nancy McKeon was 55. 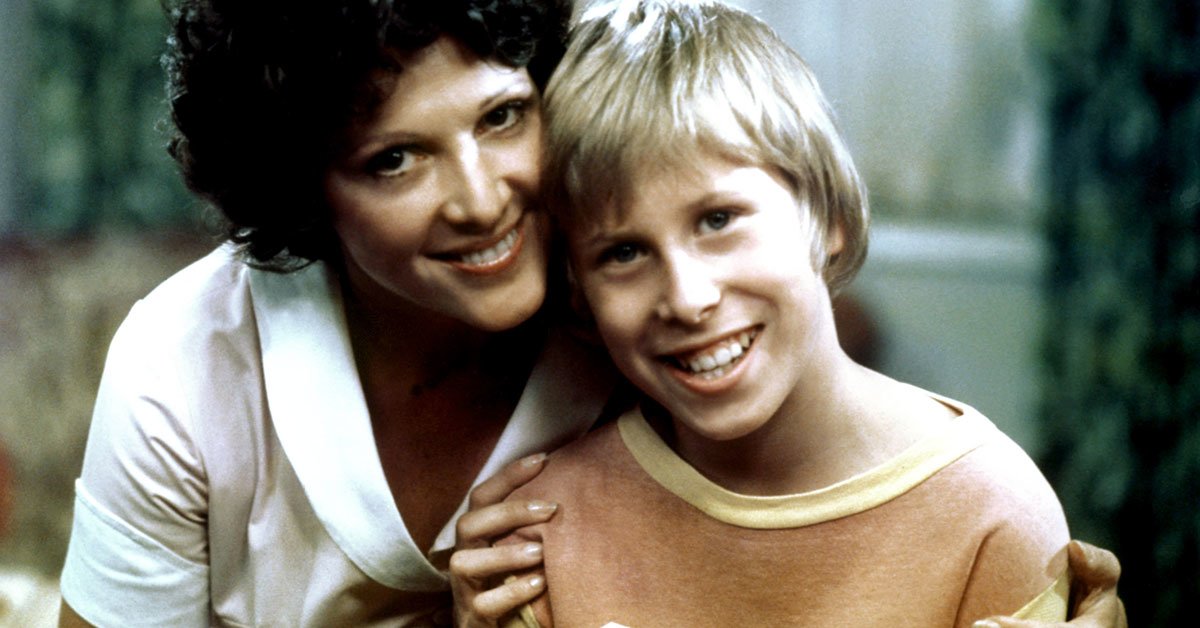 Martin Scorsese's filmography seems like unlikely source material for a sitcom. But the director's comedic chops are underrated, especially in movies like The King of Comedy and After Hours. Before those projects, the legendary director made Alice Doesn't Live Here Anymore, a comedy-drama featuring Ellen Burstyn as a single mom searching for a better life in the Southwest. A critical and commercial smash, the 1974 movie led to a TV adaptation, simply titled Alice.

Linda Lavin took over the main role, as Alice settles in Phoenix, Arizona. Most of the series took place in Mel's Diner, where Alice worked alongside the gum-smacking Flo ("Kiss my grits!") and Mel, brilliantly played by Vic Tayback. The mother-son dynamic continued, too, with Philip McKeon stepping into the role of Tommy, the teenage son of Alice.

Lavin herself discovered McKeon, spotting him in a Broadway production. The son of a travel agent, McKeon started in showbiz young, working as a model when he was a toddler. His younger sister, Nancy, followed in his footsteps. Both would end up as television stars, with Philip working on Alice as Nancy portrayed Jo on The Facts of Life.

Philip appeared as himself in the celebrity-heavy CHiPs episode "Roller Disco," which featured a cavalcade of famous Seventies faces. He also turned up in episodes of The Love Boat and Fantasy Island.

Following his TV career, Philip transitioned to radio, first in Los Angeles and more recently in central Texas, where he co-hosted a morning show called The Breakfast Taco on KWVH-LP 94.1FM.

On December 10, Philip McKean passed away from an undisclosed illness, according to The Hollywood Reporter. He was 55.

GinaBaby 38 months ago
RIP Philip. 55 is way to young to die. :(
Like Reply Delete

cperrynaples 38 months ago
I feel bad for Phillip McKeon, but let's face facts: Alice was perhaps the worst transition from movies to TV series. CBS took a honest look of '70's feminism and turned it into Lucy in a diner, even using Lucy's old writers at one point! MASH is still the yardstick to measure any other transitioned movie to!
Like (1) Reply Delete

cperrynaples cperrynaples 38 months ago
PS This was the second ceiebrity death connected to Alice this week. Ron Liebman was married to Linda Lavin and he died at age 82! He starred as Kaz in the '70's but is best remembered as Rachel's father on Friends!
Like Reply Delete

RobertSieger cperrynaples 38 months ago
Dude. "Alice" was not great but it wasn't "Lucy in a diner". "MASH" was pretentious and largely unfunny. Talk about miniaturizing a film. Blow up an airplane to kill off a character then have all the nurses in a sing-along. Febrile Radar O'Reilly, ineffectual and unconvincing Mulcahy, pathologically wiseacre Hawkeye Pierce, charmless Hot Lips. Don't care how many people tuned in to the show's last episode.
Like Reply Delete