R.I.P. Peter Wyngarde, British actor who appeared in 'The Prisoner,' 'Flash Gordon' and a Lucy special

He was one of the men who inspired Austin Powers. 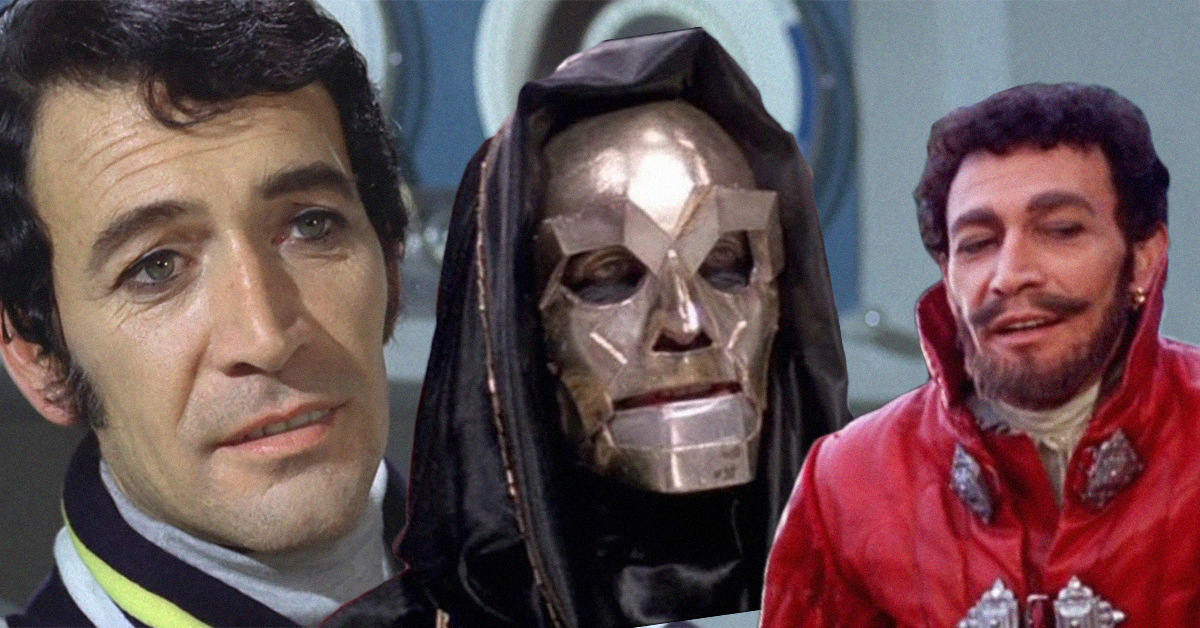 In 1966, Lucille Ball went mod. The sitcom legend flew to England, the hippest scene in pop culture, to film a special for CBS, appropriately titled Lucy in London. She was in character as Lucy Carmichael, her role on The Lucy Show, dancing down Carnaby Street to a Phil Spector song. She bumps into models and rockers, including the Dave Clark Five. She also ends up on an English manor, where she acts in Shakespeare's The Taming of the Shrew. For that scene, the film needed an actor that oozed "refined British thespian." They cast Peter Wyngarde.

Wyngarde's stage career dated back to 1947. His theatre career led to roles in films and television. In the 1960s, he appeared in just about every British action series, included those beloved exports to the U.S. On The Prisoner, he was Number Two, in the memorable episode "Checkmate." He guest-starred in two episodes apiece of The Avengers and The Saint. He also turned up in some American stuff, too, like I Spy. 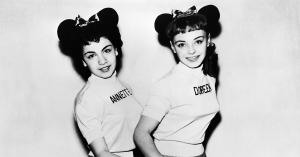 Those numerous supporting roles led to two leads on British television. From 1969–70, Wyngarde starred in Department S, a zippy action series about Jason King, a charming, randy, Bentley-driving spy with frilly fashions and a lot of facial hair. He got his own spin-off series, Jason King, but more relevant to American audiences, he heavily inspired the character of Austin Powers.

Seventies kids might know another unforgettable role of Wyngarde's, though his face was hidden. He played Klytus, a golden-faced baddie under a black hood and robe, like some cross of Skeletor and Darth Vader, dreamt up specifically for the movie. Initially, the villain was supposed to mainly appear in a sequel, taking over from Ming the Merciless.

"At the end of the first film, after Ming dies, a gloved hand would reach from out of shot and pick up the Emperor’s mystical. That gloved hand would belong to Klytus," Wyngarde wrote in a blog post late last year. "The idea for the sequel was that Klytus would find the lost city of Atlantis, from where he’d rule a far more ghastly kingdom than had been run by Ming."

Fortunately, we got more of Klytus in the first film, as there was no sequel.

Earlier this week, Wyngarde passed away at the age of 90, as reported by his agent to Variety.