The Tony-winning actress passed away on February 22 at 97. 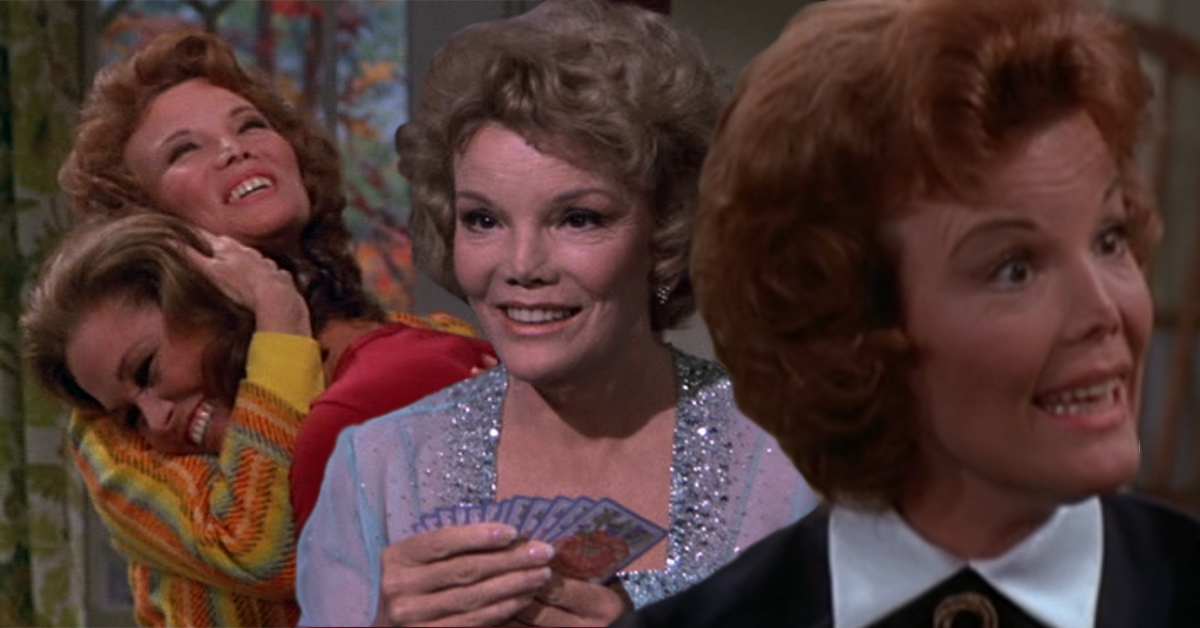 “Would you be embarrassed if I asked you to come be my mother on one of the shows?” That's how Mary Tyler Moore invited actress Nanette Fabray to become her TV mom on The Mary Tyler Moore Show. In an interview for Archive of American Television, Fabray said her answer was immediate, "No, I would love to do that."

In reality, Fabray and her husband had already been acting as sort of parent figures for the younger actress, even going so far as to evacuate their own home so that Mary would have a place to stay while she put her Emmy-winning show together. Meanwhile, the couple rented a home in the Palisades, which they eventually bought. The bond between the two actresses would according to both remain as strong as family throughout both actresses' lives. 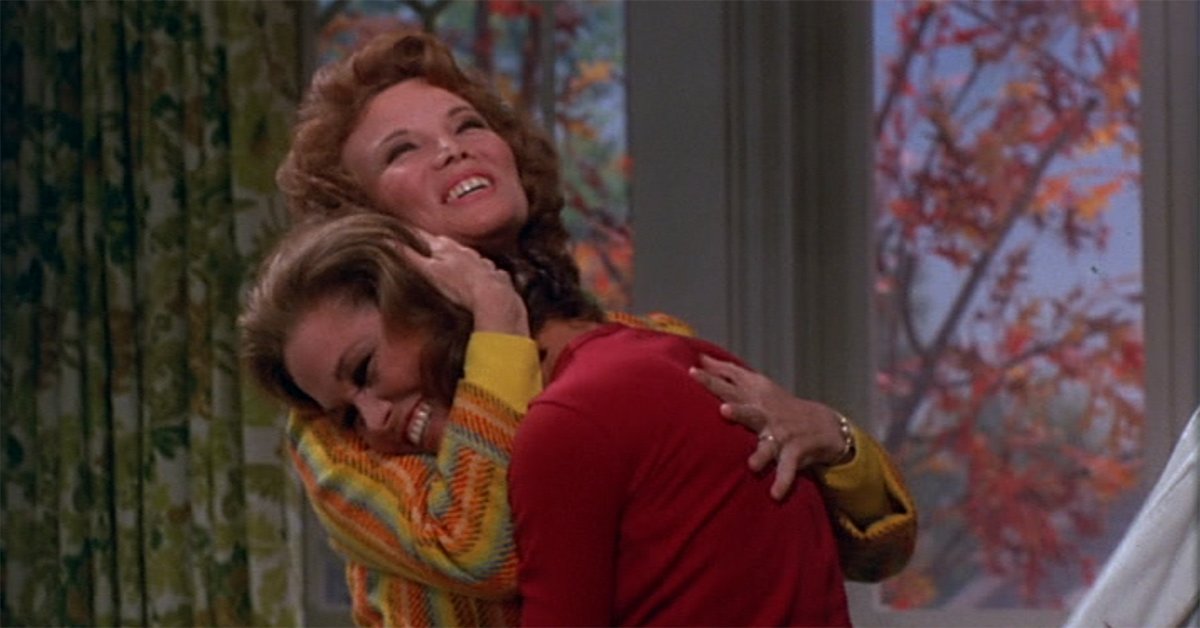 But before Fabray became Moore's mom on TV, she'd already had a long career as one of musical theatre's brightest stars. In the '40s she won a Tony for her standout performance in the Broadway musical Love Life, and then in the '50s, she easily crossed over to TV and won three Emmys for Best Comedienne for her chops displayed on the sketch comedy show Caesar's Hour. On the big screen, she shone in musicals like The Band Wagon and comedies like Harper Valley P.T.A. 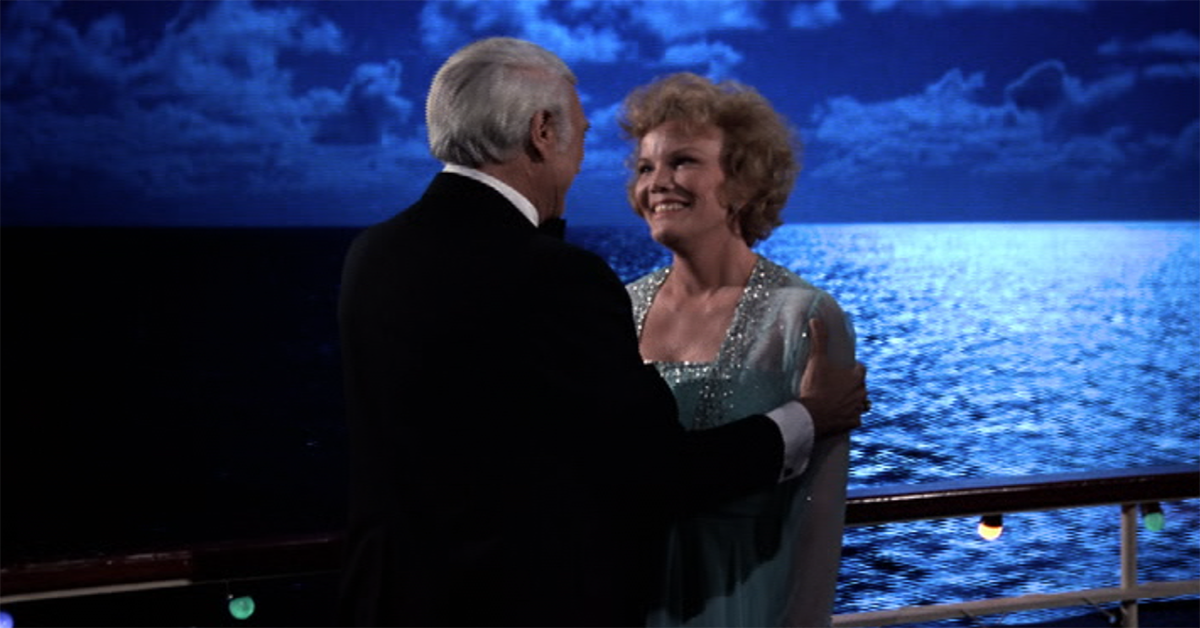 It was always a thrill when Fabray showed up on TV, whether it was one of 184 appearances on Hollywood Squares or 13 times on Carol Burnett and Friends. By the '80s, she'd shown up in comedic and dramatic roles alike in shows like Westinghouse Playhouse, The Girl from U.N.C.L.E., Maude, Love, American Style and more. This streak continued through to the mid '90s, with recurring guest spots on The Love Boat, Coach, and Hotel, and, of course, when Fabray was cast as Grandma Katherine Romano on One Day at a Time.

In 1987, Fabray won a Screen Actors Guild Lifetime Achievement Award for her contributions, not just as an exceptional entertainer but as an advocate for the hearing impaired. On February 22, Nanette Fabray passed away at the age of 97.