The actor known for roles on 'The Six Million Dollar Man,' 'McMillan & Wife,' 'Hunter' and many more died at the age of 90. 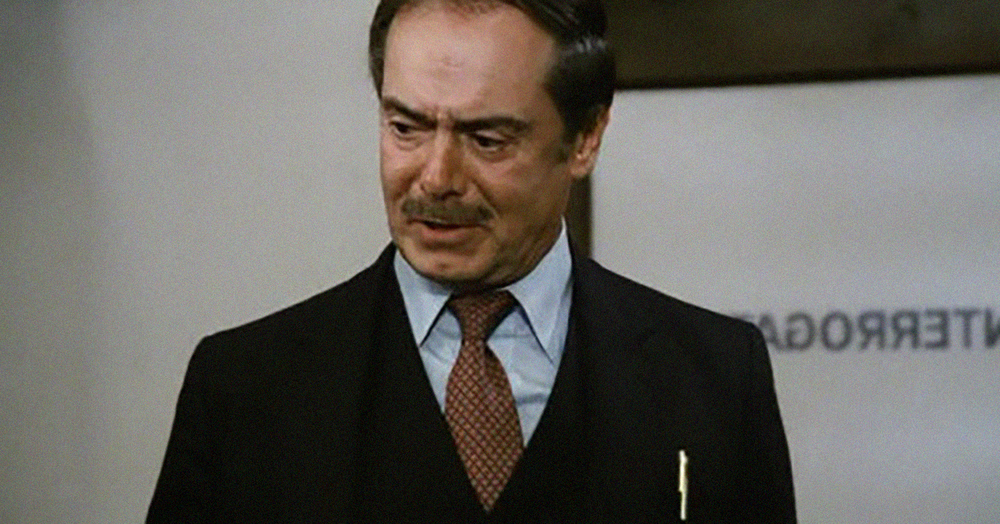 In 1977, Martin E. Brooks accomplished what no other actor had at that point — he both appeared as the same character on two different television networks. The role was that of Dr. Rudy Wells, the brainy caretaker of The Six Million Dollar Man and The Bionic Woman. (Costar Richard Anderson also achieved the feat.)

While Brooks was perhaps best known for playing Wells, he was a seasoned television pro by that point, and he would go on to fill other memorable roles. Early in his career, the Army vet and Penn State grad appeared on episodes of Car 54, Where Are You?, Gunsmoke, Mission: Impossible, Night Gallery, Love: American Style, The Mod Squad and many more.

A more regular gig arrived in 1972–73 with McMillan & Wife, the lighthearted mystery series starring Rock Hudson, on which Brooks portrayed Deputy D.A. Chapman. In 1975, he became the third man to fill the lab coat of Dr. Wells.

In the 1980s, Brooks remained a fixture of action shows and soaps, sometimes sporting a mustache, sometimes not, which was rather rare for a character actor. He was Edgar Randolph on Dallas and Mike Snow on Hunter (as pictured above).

Born in the Bronx, Brooks also worked prolifically on Broadway, winning the Theatre World Award and the Donaldson Award, and earning a Tony nomination. He also wrote two novels and a play. Yesterday, Brooks died at the age of 90 in Los Angeles. 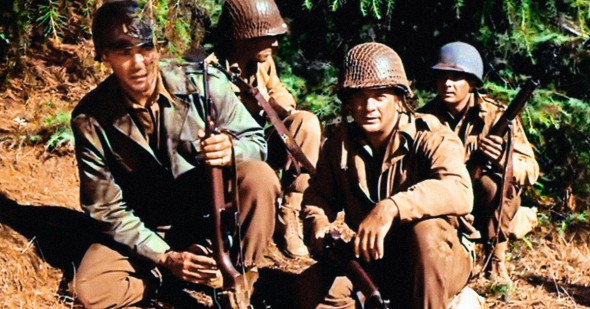 Did you know?
11 action-packed facts about 'Combat!'

quiz
Can you spot the one thing wrong in these scenes from Gunsmoke?
Are you sure you want to delete this comment?
Close