The Broadway star appeared in a musical alongside Andy Griffith. 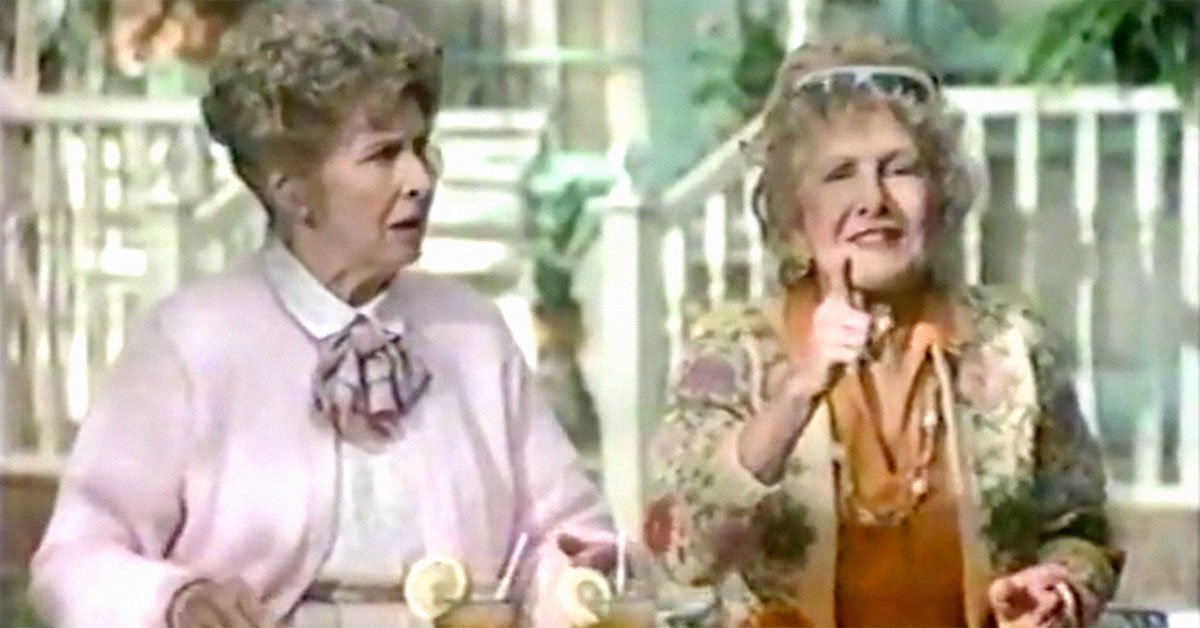 In 1980s advertising, everybody wanted to be Wendy's. The hamburger chain became a pop culture sensation, as its "Where's the beef?" slogan turned into a national catchphrase. Milton Bradley released a Where's the Beef? board game. Walter Mondale lobbed the question at Gary Hart during the 1984 Democratic debates. Clara Peller, a.k.a. the "Where's the Beef?" lady, even turned up in a Prego ad, where she found the beef.

It quickly became trendy in the advertising world to feature the funny banter of elderly actors. Bartles and Jaymes sat on their porch pitching wine coolers. Denny's came up with the Corlick sisters. 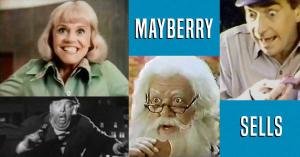 NostalgiaCommercials1970s
Many Mayberry citizens turned up in television commercials, too

The quick-talking Rose and Edith Corlick appeared in a series of commercials for the diner chain. In her loud flower, Edith was the eccentric one. The two bickered and bantered like old Vaudeville stars, like Laurel and Hardy. Edith repeatedly called the restaurant "Lenny's," and Rose was always quick to correct her.

There's a good reason their chemistry and dialogue was so sharp. Libi Staiger, pictured up top on the right, a longtime star of Broadway comedy, portrayed Edith Corlick. In the 1950s and '60s, the Illinois native was landing roles in productions such as The Most Happy Fella, Sophie and Destry Rides Again, in which she starred alongside Andy Griffith.

That musical was not her only tie to classic TV. Many of the Corlick sisters spots for Denny's, created by the advertising firm DMB&B, were directed by Henry Winkler. Yes, the Fonz shot many commercials.

On September 25, Staiger passed away in Austin, Texas, according to The Hollywood Reporter. She was 91. Watch one of her commercials directed by Winkler below. 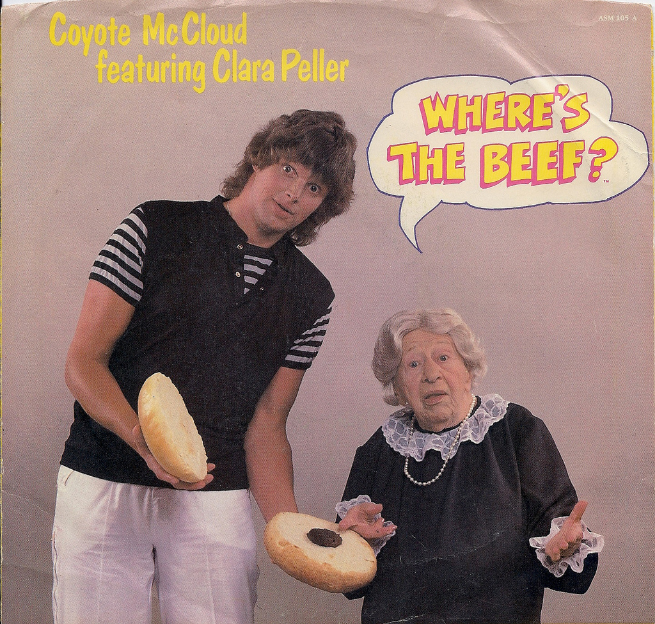 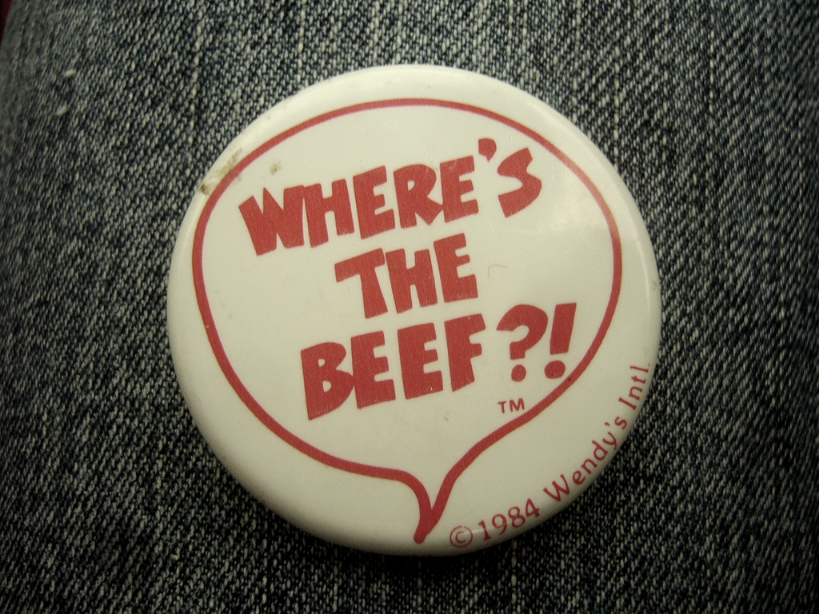 cperrynaples 32 months ago
Not many people know about the work Winkler did between Happy Days and Arrested Development. He also was executive producer of the original Mcguyver series!
Like (1) Reply Delete