The prolific character actor passed away at the age of 85. 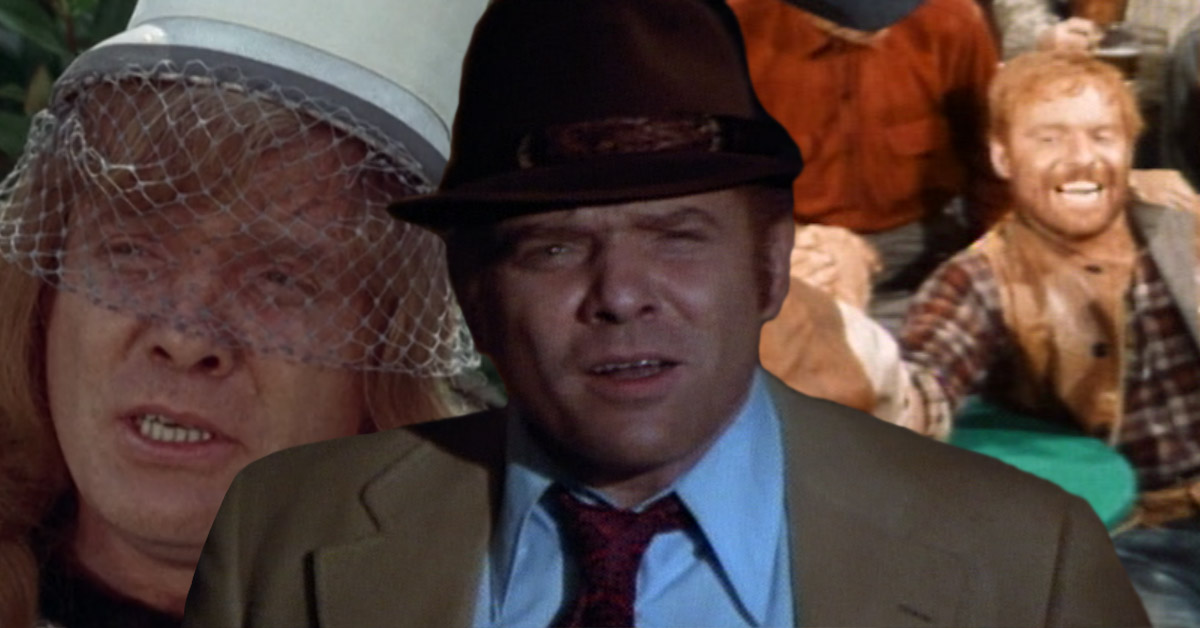 "If you're an actor, you can do anything. I have cleaned carpets, painted houses, worked on loading docks. It didn't bother me, because I could always act and enjoy myself." These are the words of Ken Swofford, a character actor who often played cops and bad guys, from armwrestling on Gunsmoke to the guy responsible for Columbo coming to town. He also memorably played a principal on the 1980s TV series Fame. He was a hardworking guy who literally wore many hats, both on camera and off, and he made movies and television better for it. 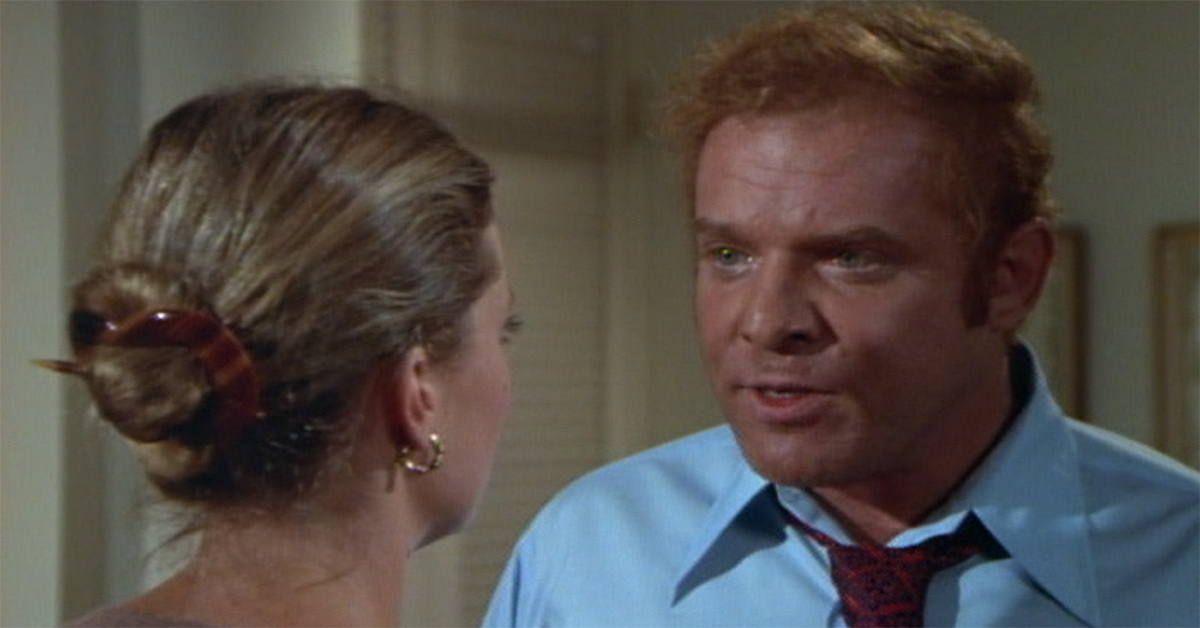 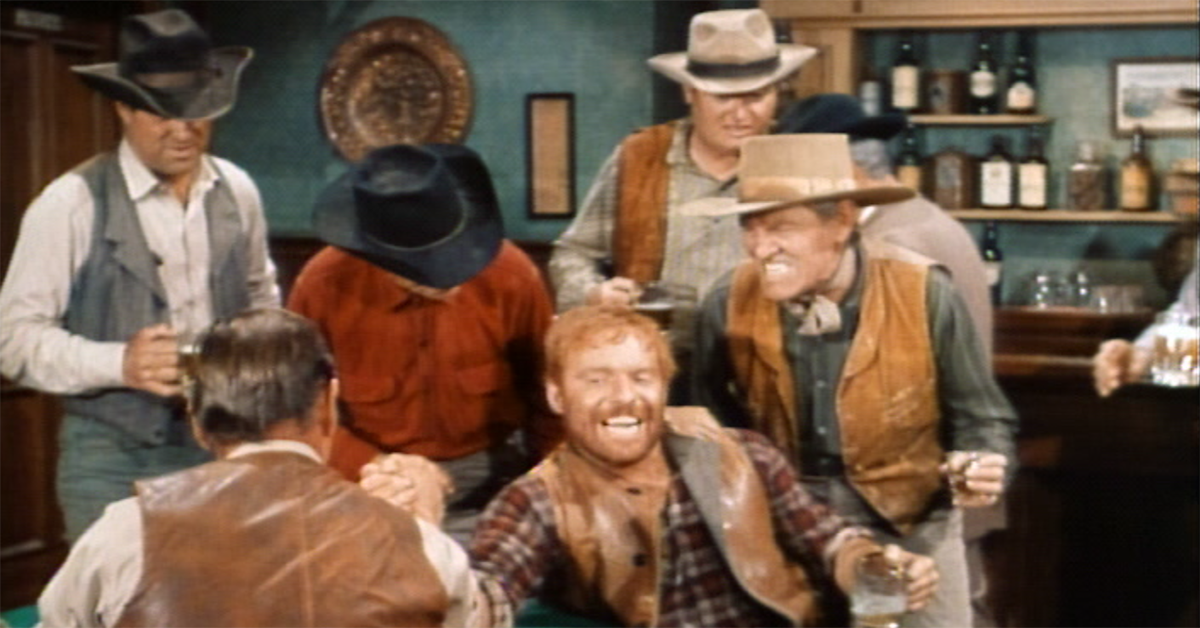 In more than 100 roles on TV and in movies, Swofford was often called upon to add extra drama, but as an actor, he could dominate with pure physical comedy, too. He walked that line on Gunsmoke so well, they invited him back in 1992 for the movie Gunsmoke: To the Last Man.

Trained with a bachelor's in theater, his first role was on Surfside 6 in 1962. In the 30 years between, he appeared on The Wild Wild West, Ellery Queen, Mission: Impossible, Battlestar Galactica, The Rockford Files, Trapper John, M.D., Dynasty, Dallas and many other series. Watch him poke fun at his casting stereotype as a cop in this hilarious undercover scene from The Odd Couple:

On November 1, 2018, The Hollywood Reporter reports that Ken Swofford passed away at the age of 85.

RobertM 16 months ago
He also appeared as SFPD Lt. Perry Catalano on "Murder, She Wrote".
Like Reply Delete