Where To Watch Shop Store Contact
Home / Stories / R.I.P. Katherine Helmond of Soap, Who's the Boss? and Coach
newsobituaries

R.I.P. Katherine Helmond of Soap, Who's the Boss? and Coach

On February 23, Katherine Helmond passed away at the age of 89. 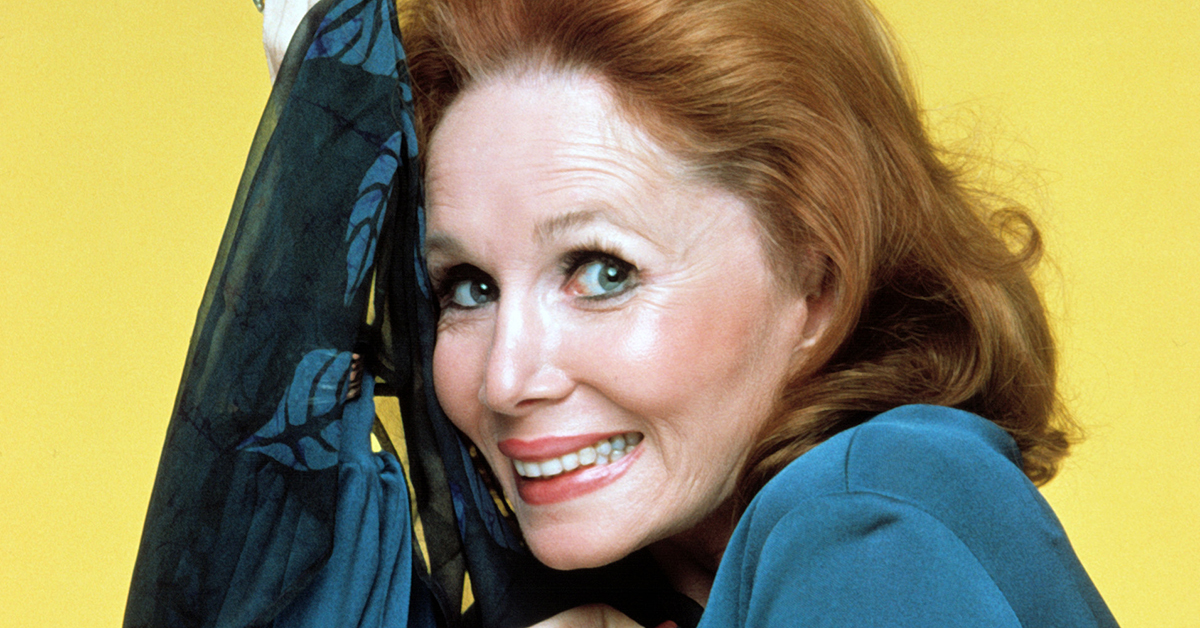 The first time Katherine Helmond went out for a comedic role as a cast member, it was for Soap, but securing her spot on the show was a rather slippery process, she said. The casting director was skeptical that she had the chops to play Jessica Tate. 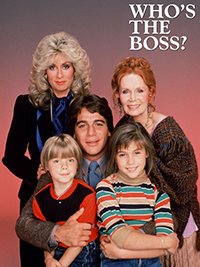 "Can she be funny?" Helmond remembered them asking her agent, who she said assured them, "Oh yes, she's really very funny." In an interview with the Archive of American Television, Helmond said she went through four scenes during that audition that she thought they only gave her to repay a favor to her agent. The casting director never cracked a smile once during her reading, and yet, Helmond said, "Before I got home, they called and said I had got the job."

Nowadays, it would be impossible for fans of Helmond's to recall the actress' work without thinking of the twinkle in her eye that came with characters like Jessica on Soap and Mona on Who's the Boss? But apart from an uncredited appearance on Car 54, Where Are You? the actress was better known in her earlier days for dramatic work on shows like Gunsmoke, Mannix and The Bionic Woman.

Who knows what direction Helmond's career could've taken if Soap didn't choose her as the show's hilarious matriarch? Just check out these dramatic scenes from Gunsmoke "Judgement," where her character's so sympathetic, protecting her leads to a shoot-out! 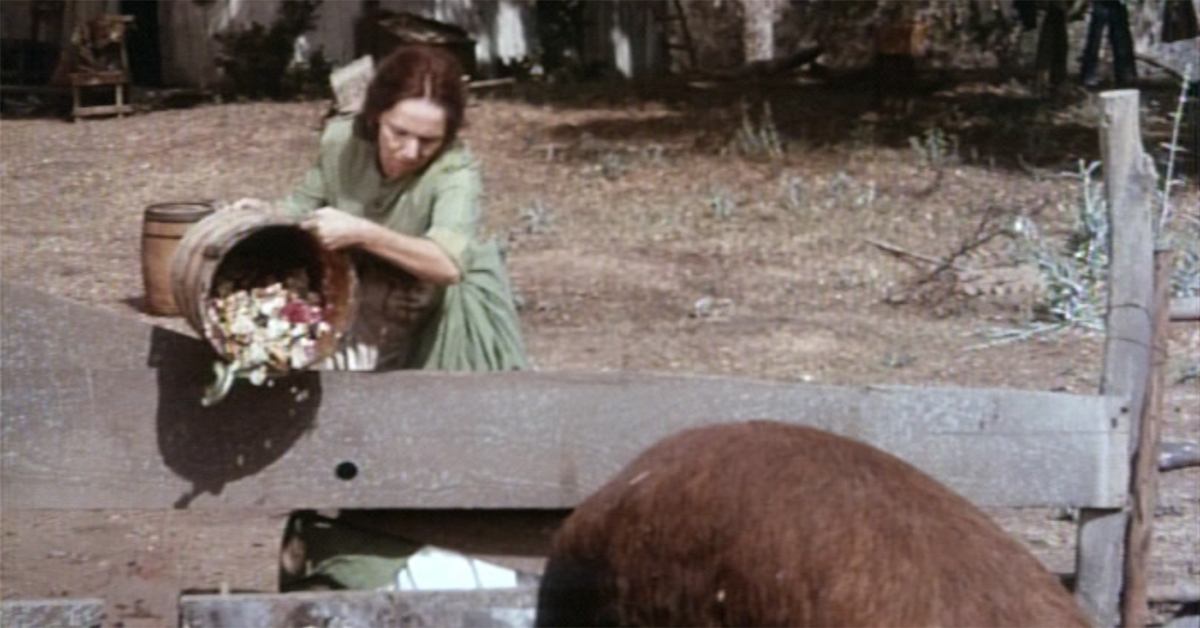 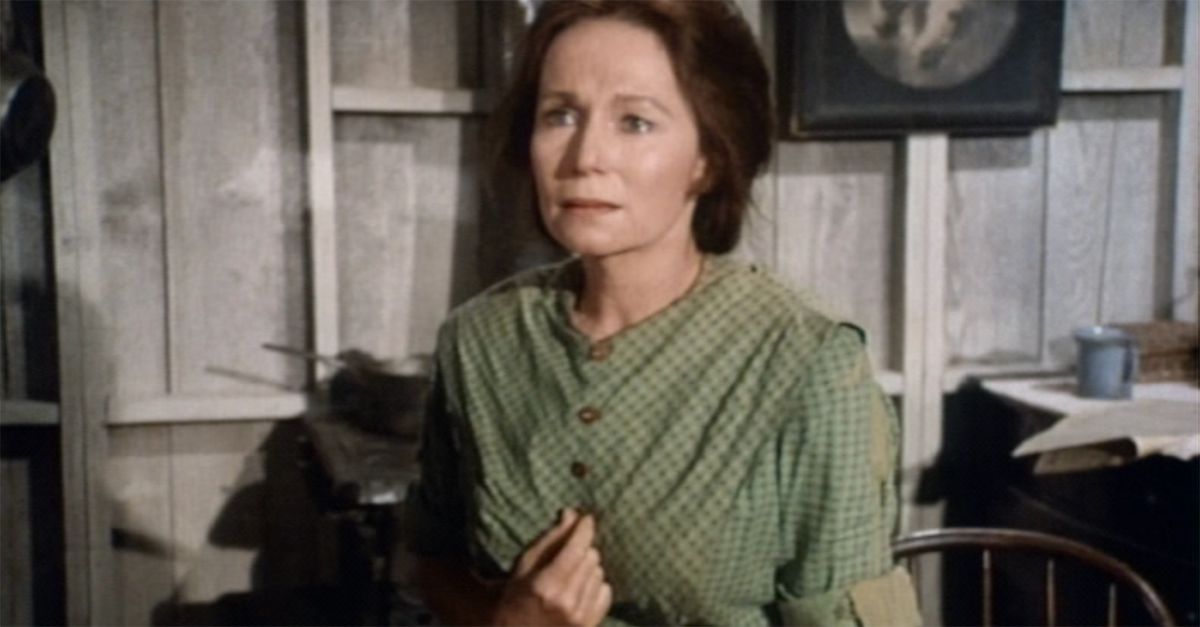 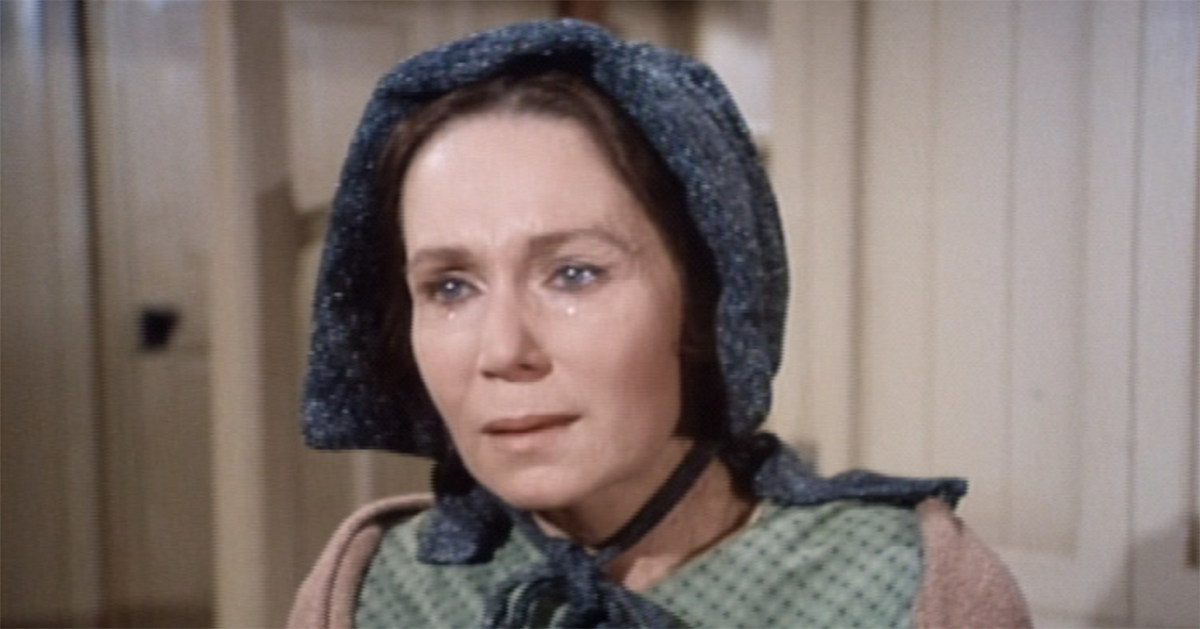 Of course, we never saw that world, and thankfully, Helmond went on after Soap to crack us up on sitcoms like Who's the Boss? and Coach, among a string of other appearances on hit sitcoms, from The Love Boat to Everybody Loves Raymond. She even featured in an episode of The Bob Newhart Show where she reversed the roles and had Bob sitting on her couch. 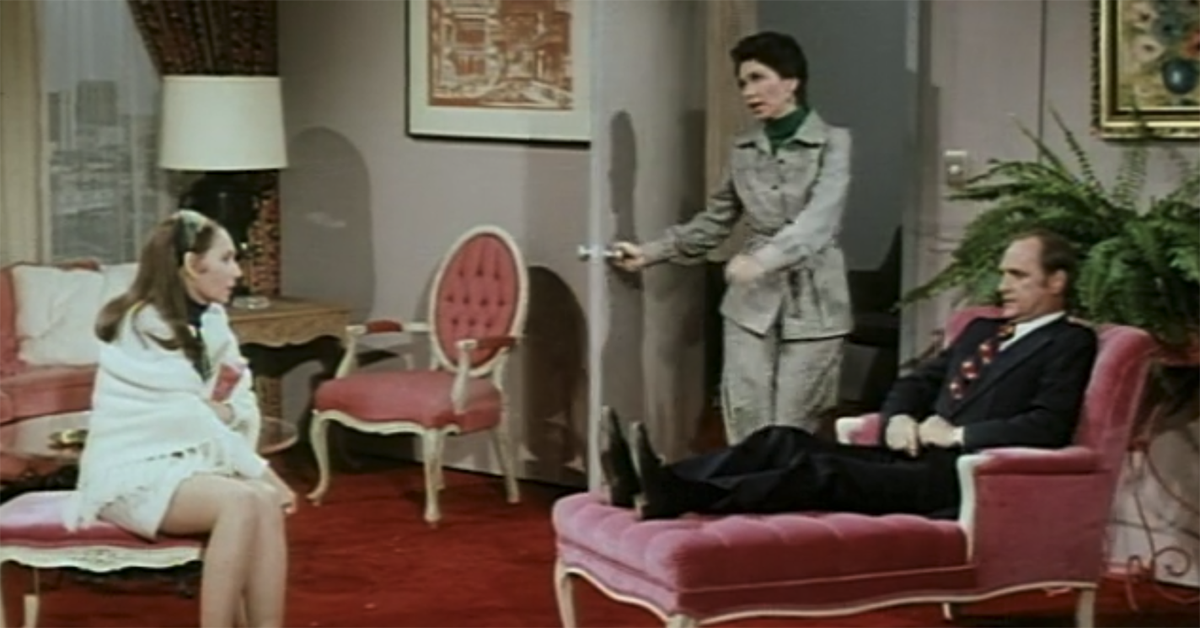 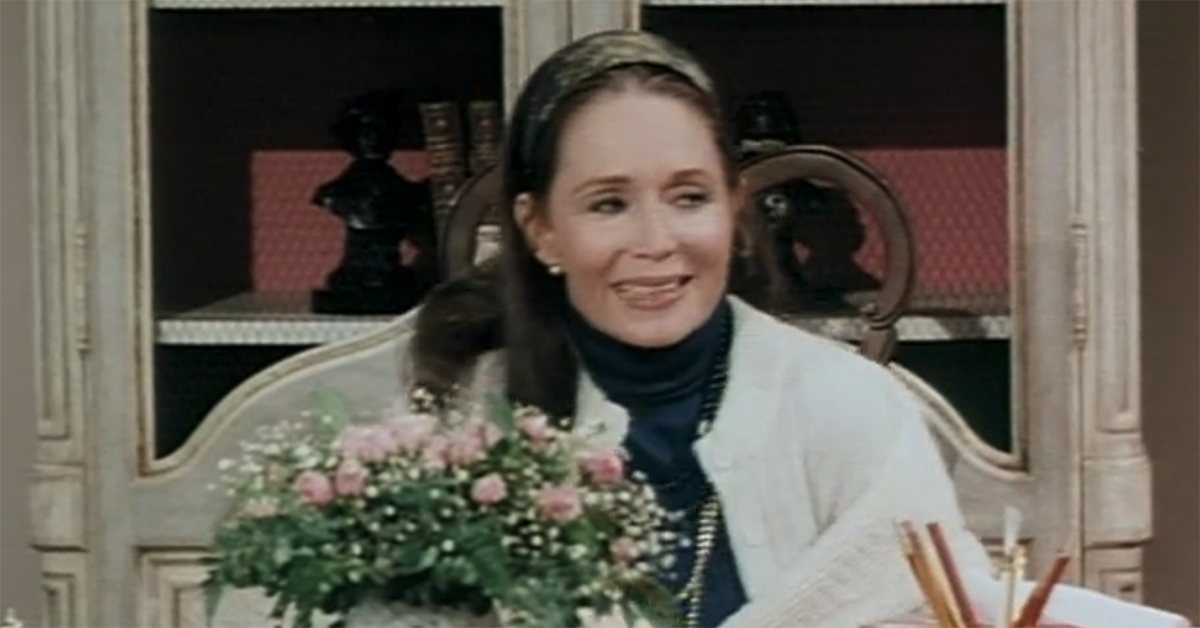 Helmond's career began in the Catskills, just like tons of other funny folks, where she ran a theatre, biding her time through the 1960s until the 1970s would make her famous. That decade, on top of her TV work, she also notably featured in Alfred Hitchcock's final film, Family Plot.

By the end of her career, Helmond had two Golden Globe awards under her belt, one for Soap and one for Who's the Boss?, proving to that casting director so long ago that her agent was right: Yes, Katherine Helmond can be funny. Later that same casting director told Helmond that she had really captured the part of Jessica Tate, a very difficult role that required more than flightiness to pull off. Helmond remembered, "She said that I ... was very loving and very outgoing and wide-eyed about life, which was more childlike." They didn't know how anyone would pull it off, but Helmond nailed it the first time she tried.

On February 23, Katherine Helmond passed away at the age of 89.

pumkinheadfan 47 months ago
Man this is sad news...My one wish with all these revival shows on network TV was to have SOAP back one last time. I don't like saying we could get by without Robert Guillaume in it since he was out on his own with Benson after season 2, but Katherine Helmond was one of pillars of the show. As I go through life watching/re-watching classic shows like Bob Newhart and Who's The Boss. It'll always remind me of SOAP..... RIP Jessica
Like Reply Delete

stephaniestavropoulos 47 months ago
R.I.P. Katherine Helmond. When I first saw the "teaser" on the news about her having passed, I thought they were talking about Judith Light {she was in the WTB clip w/KH} I thought KH had already passed. In my head, I apologized to JL for thinking what I had, once I found out I was mistaken.
Like Reply Delete

Animalslivesmatter1 47 months ago
I hate metv on Sunday 2-5 why 3 hours of Gilligan island. Never liked it the same ones run from beginning to end how about running soap monkeys on a regular run all in the family family affair life with Joan make a good run from 2-5 other then that once WESTERNS are off I m hooked
Like Reply Delete

stephaniestavropoulos Animalslivesmatter1 47 months ago
If I understand your comment correctly, you wish METV would run the Monkees and Soap on a regular basis? Well, starting yesterday, The Monkees replaced The Jefferson's at the 5 p.m. time slot on Sundays. {So, you can view the weekly.} As for SOAP, AntennaTV still has the rights to air this show. So don't expect to see it on METV any time soon.
Like Reply Delete

cperrynaples 47 months ago
Wall, my big memory is her stretched-out face in Brazil. one of 3 Terry Gillum films she did! RIP Jessica Tate!
Like (1) Reply Delete

stephaniestavropoulos cperrynaples 47 months ago
The the extremely talented gentleman's last name is spelled G-I-L-L-I-A-M. I am a fan of not only his work, but of Monty Python's Flying Circus as well. That's why I couldn't just ignore how you butchered the spelling of his last name.
Like Reply Delete

teire 47 months ago
She was terrific as Debra's mom on Raymond, they even looked right as mother and daughter. A nice long career.
Like (3) Reply Delete