On February 9, the actor and diplomat passed away at the age of 86. 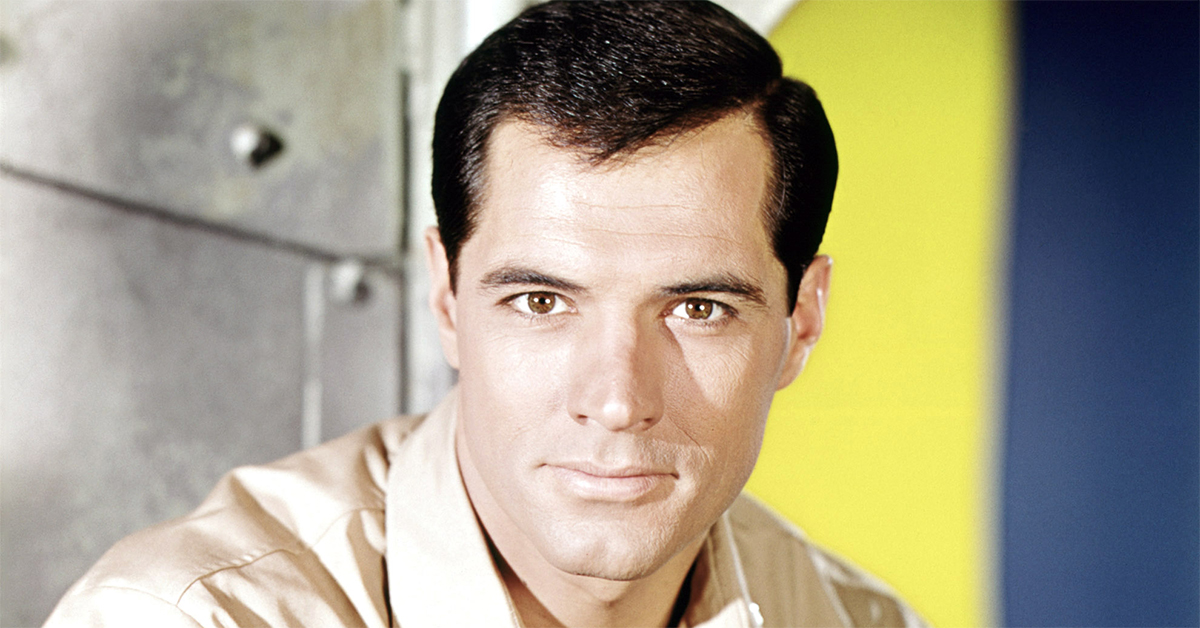 It took one screen test for moviemakers to see a leading man in the actor John Gavin. He became a go-to choice for famed director Douglas Sirk in the '50s, starring in movies like A Time to Love and a Time to Die and Imitation of Life. The '60s dropped him into iconic films like Psycho, where Gavin played the hero Sam Loomis, the man who takes down Norman Bates. He was also cast as Julius Caesar in Spartacus, his distinguished look helping to amplify the ruler's penchant for decadence.

The camera liked the actor so much that he was twice considered to become James Bond, first losing out to Sean Connery after being cast as Bond in Diamonds Are Forever, then again to Roger Moore when the Batman star stepped into the agent's shoes and cufflinks for Live and Let Die.

Once Gavin moved on from movies, he became a frequent face on TV, starring in a short-lived Western series called Destry in 1964, then giving it another shot the next year as the star of Convoy. Neither series last long, but the actor's talents continued to be leveraged through the '60s and '70s in shows like The Doris Day Show, The Virginian, The Love Boat and Mannix, as well as multiple episodes of The Alfred Hitchcock Hour. 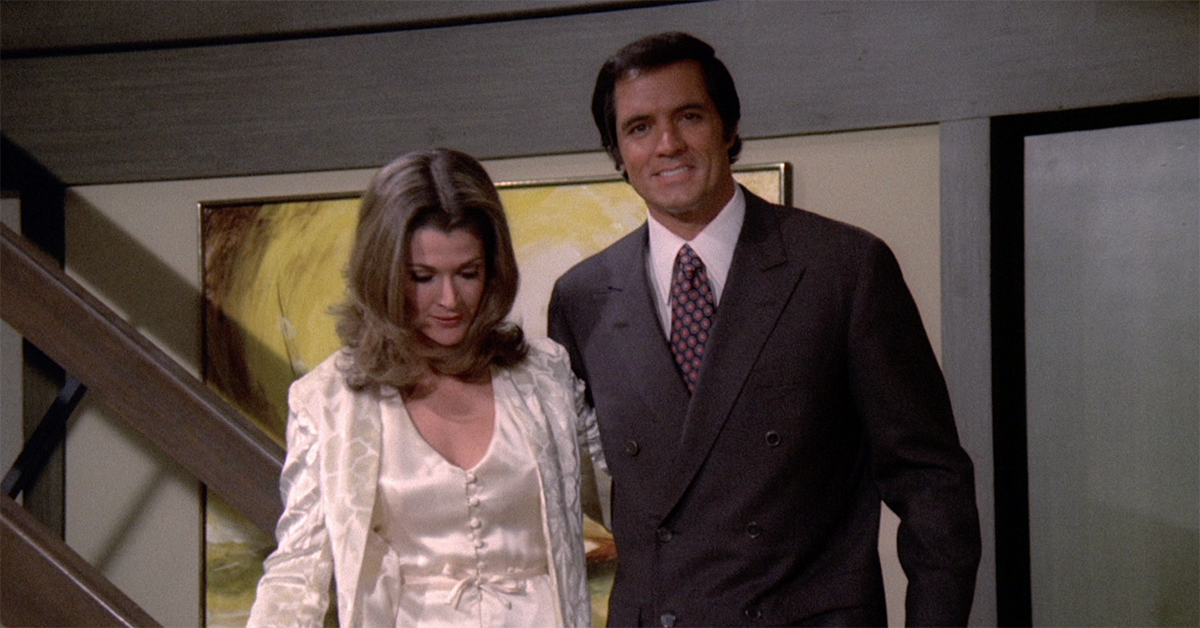 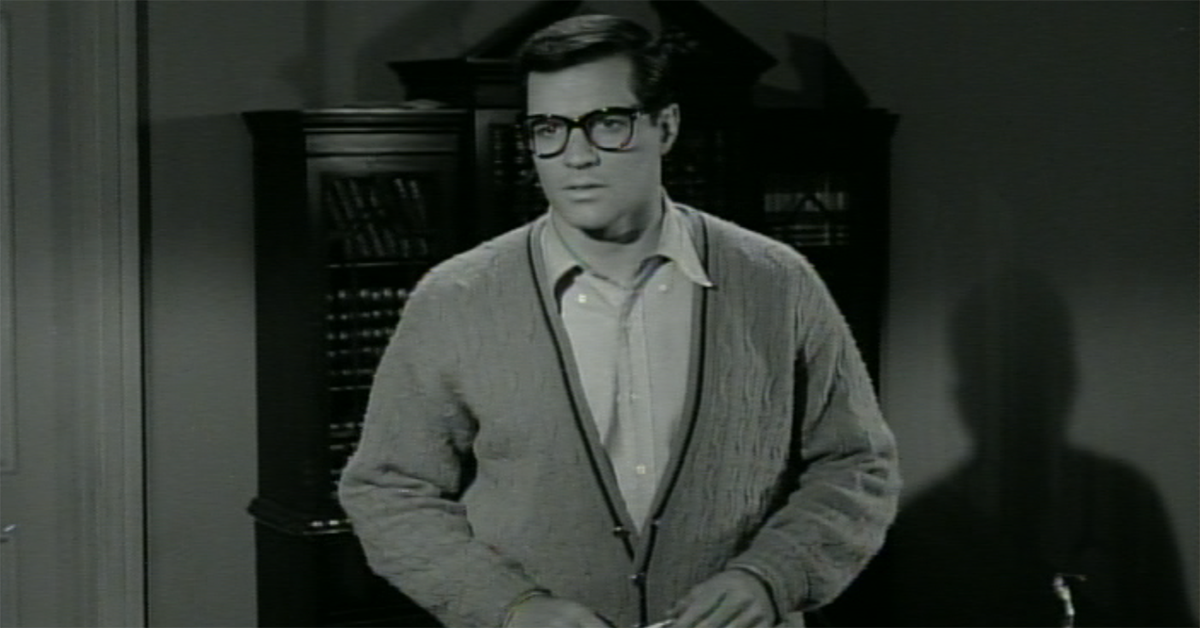 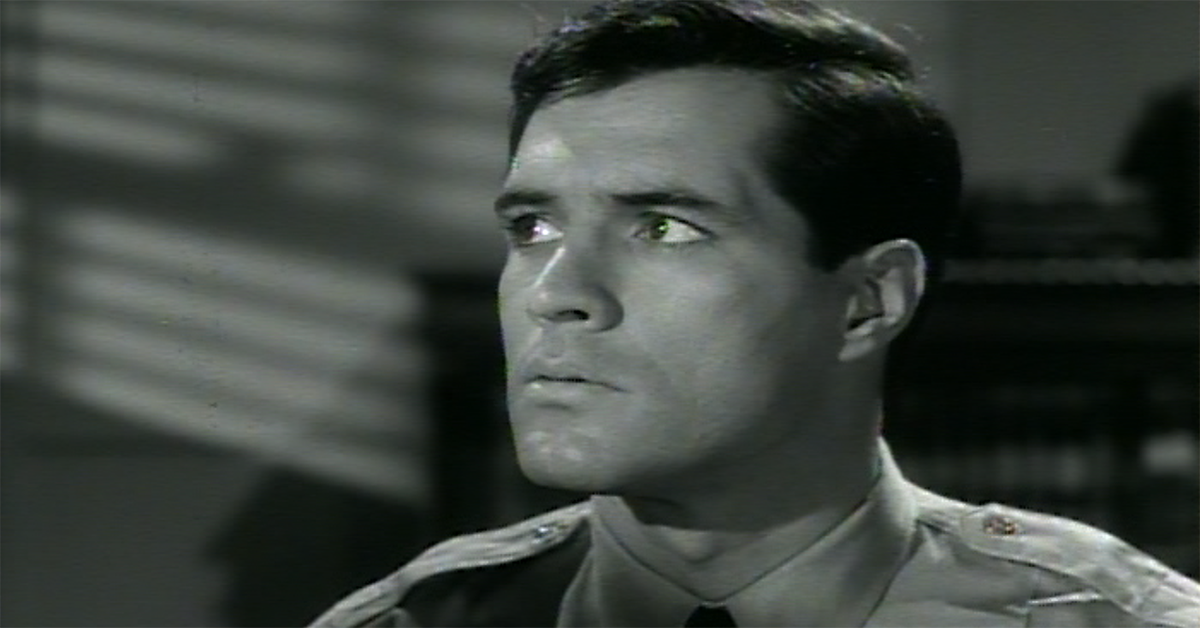 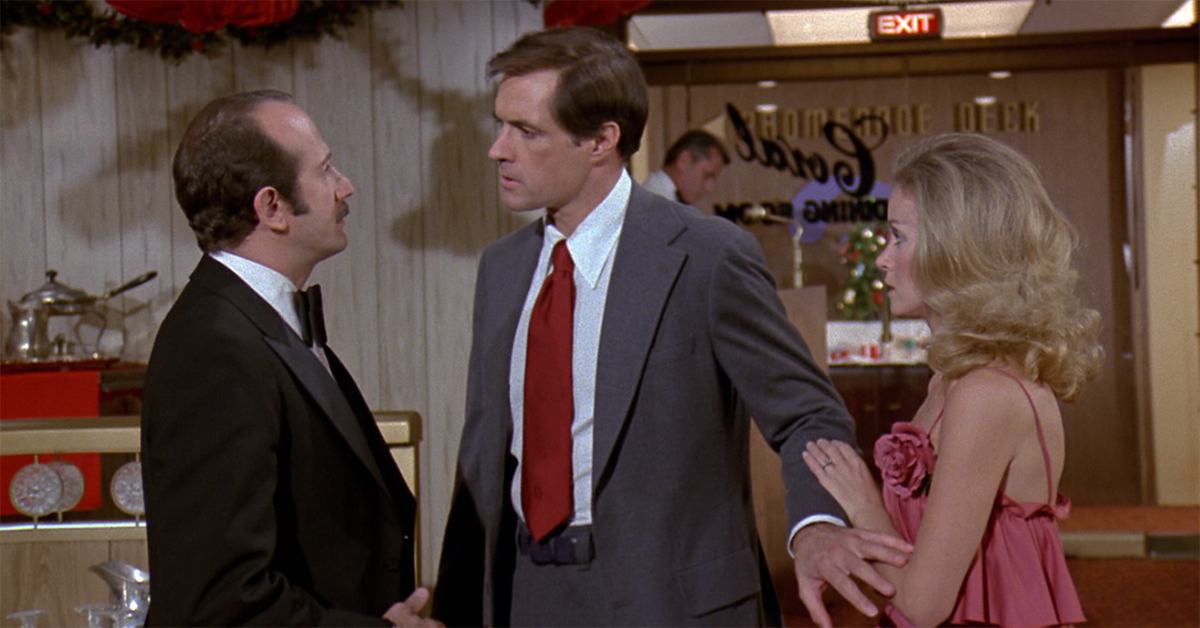 While acting in the '70s, though, Gavin moved beyond simply appearing in films and TV shows to steering the industry itself as President of the Screen Actors Guild from 1971-1973. He could also be seen on Broadway, showcasing his baritone voice and acting in musicals like The Fantasticks and Seesaw.

It seemed he was perpetually pushing back and forth between his role as an entertainer and his abilities as a leader. His final role onscreen was on Fantasy Island in 1981, after which he was appointed by Ronald Reagan to become the US ambassador to Mexico. He served in that role until 1986.

On February 9, the actor and diplomat John Gavin passed away at the age of 86.