Where To Watch Shop Store Contact
Home / Stories / R.I.P. Heather Menzies-Urich of 'The Sound of Music' and 'Logan's Run'
news

R.I.P. Heather Menzies-Urich of 'The Sound of Music' and 'Logan's Run'

The actress passed away on December 24 at 68. 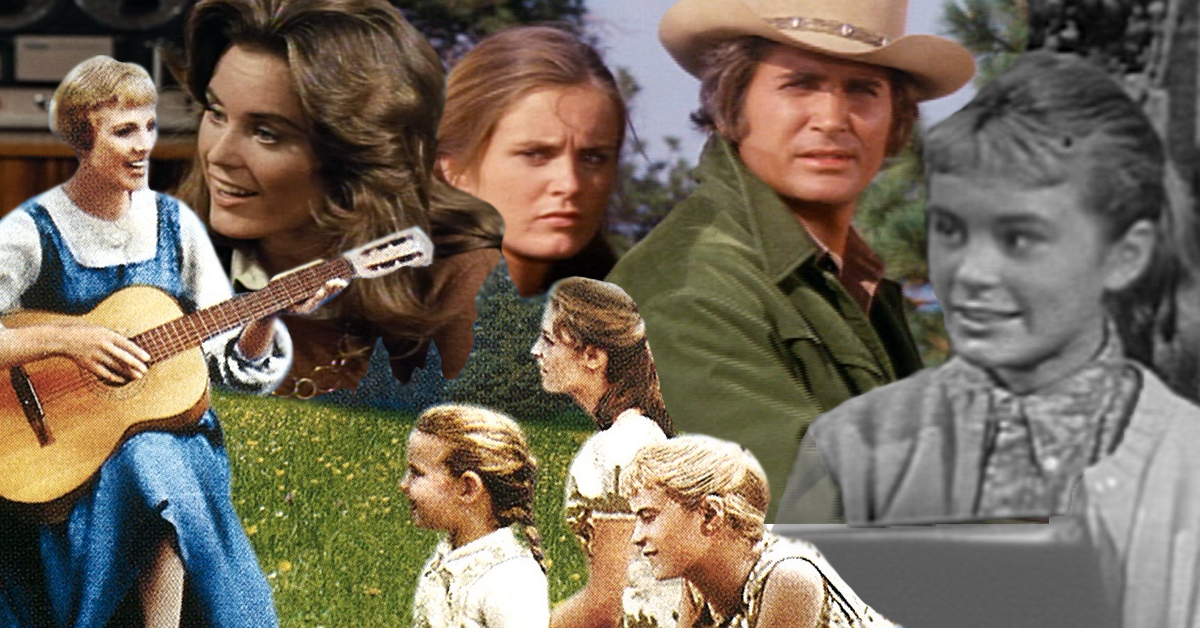 Just before Heather Menzies-Urich became world-famous as the mischievous young Louisa von Trapp in The Sound of Music, she was cast in her first role: a bit part in a memorable episode of My Three Sons.

The 1964 episode "The Ballad of Lissa Stratmeyer" pitted girls against boys after the football team fails to win a single game, and the older girls refuse to date the players until they bring home a win. Menzies-Urich is one of many young girls that the boys approach instead, out of pride. It may be a small moment, but it was audiences' first glimpse of the actress before she went on to appear in larger roles in both film and television. 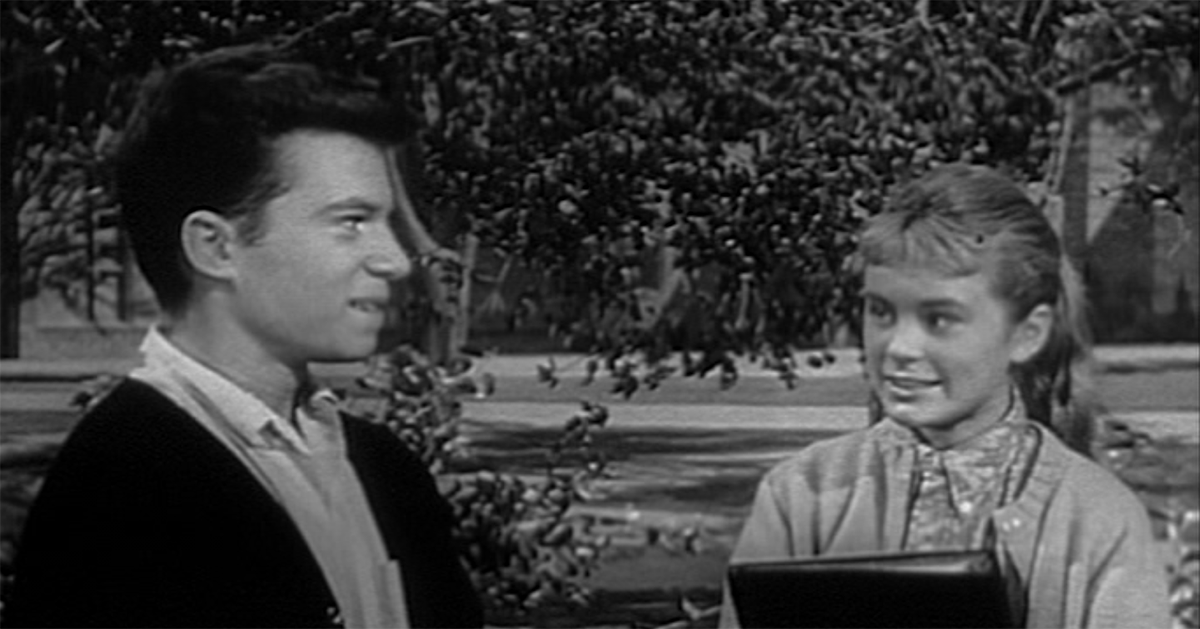 After The Sound of Music premiered the following year, it quickly became the highest-grossing film of 1965, and audiences got a proper introduction to Menzies-Urich's promising talents, as she sang and danced to cherished songs like "So Long, Farewell."

Throughout the rest of the '60s and on through the '70s, Menzies-Urich turned up as a guest star and recurring character, stealing scenes in shows like Dragnet 1967, The Farmer's Daughter, Bonanza, The Bob Newhart Show, The Love Boat and more. She also memorably starred as Jessica 6 in the Logan's Run TV series. 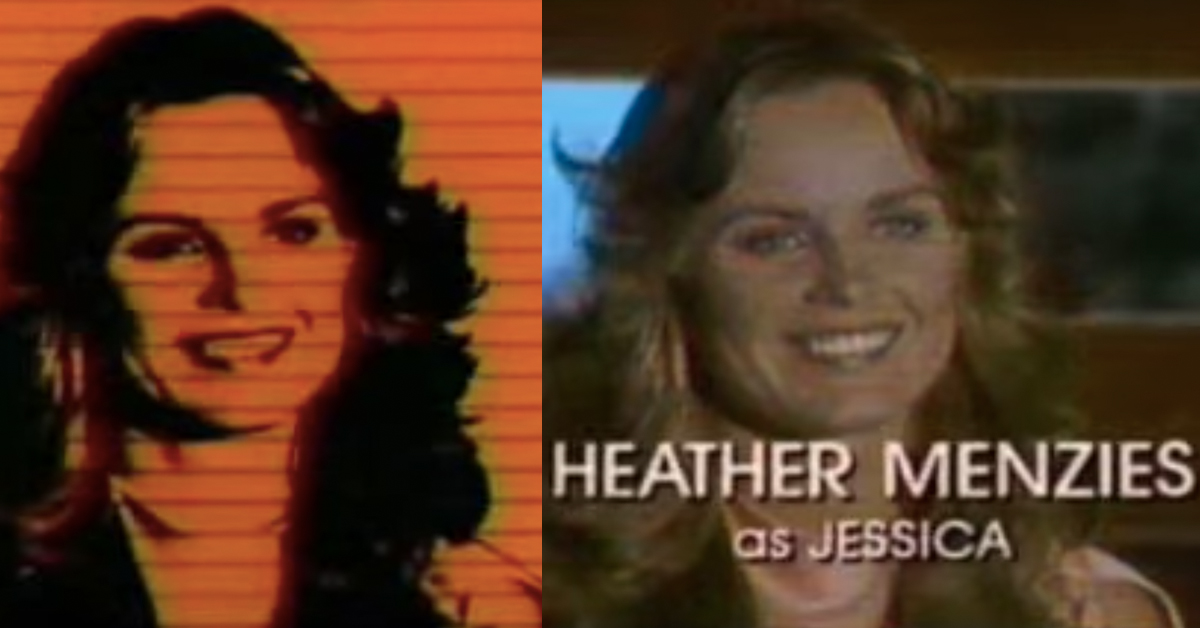 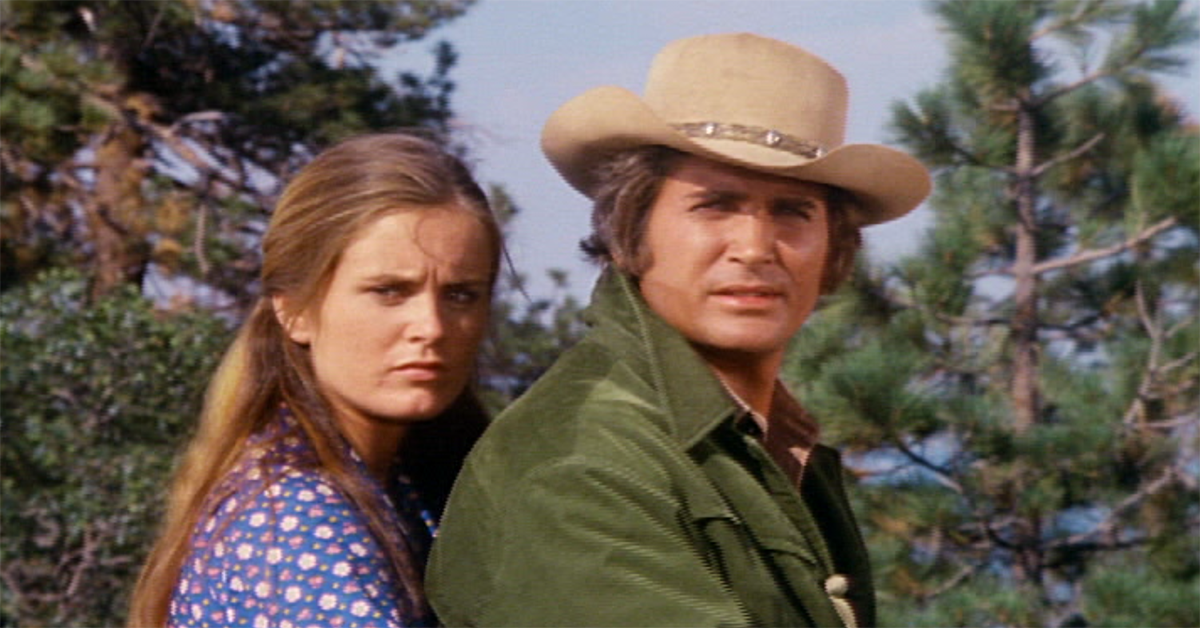 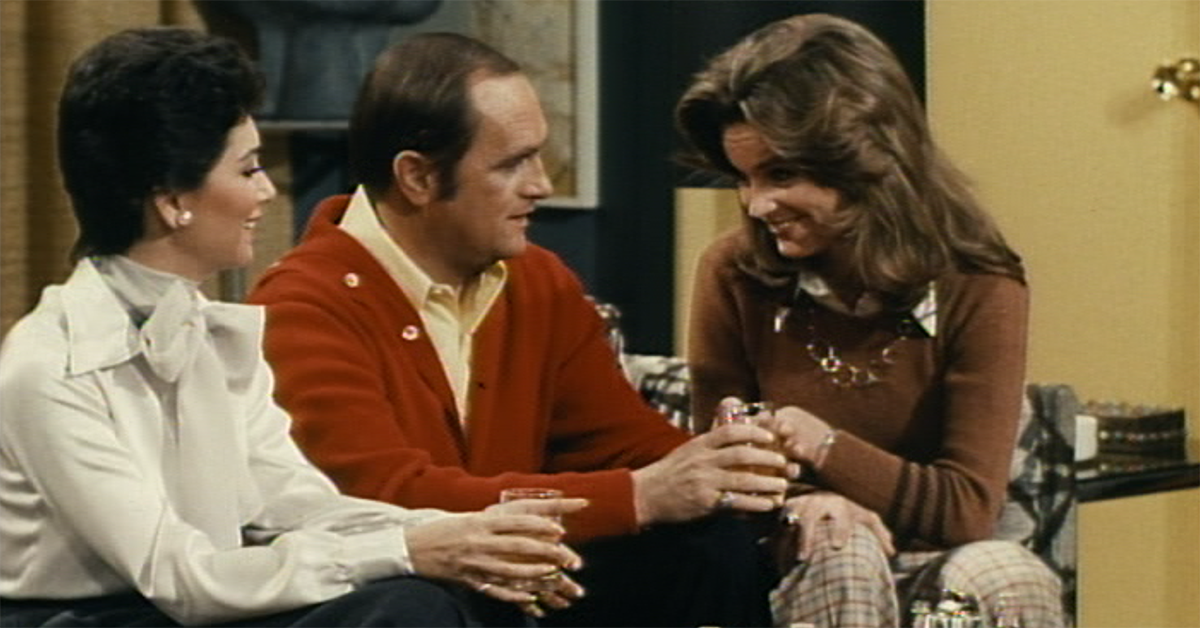 By 1990, Menzies-Urich retired from acting. In 2002, she lost her husband, actor Robert Urich (S.W.A.T.), to cancer and launched the Robert Urich Foundation. She dedicated her life to serving and bettering the lives of cancer patients. According to Deadline, Menzies-Urich passed away from cancer on December 24, 2017, at the age of 68.