He also featured in several episodes of The Twilight Zone and Perry Mason. 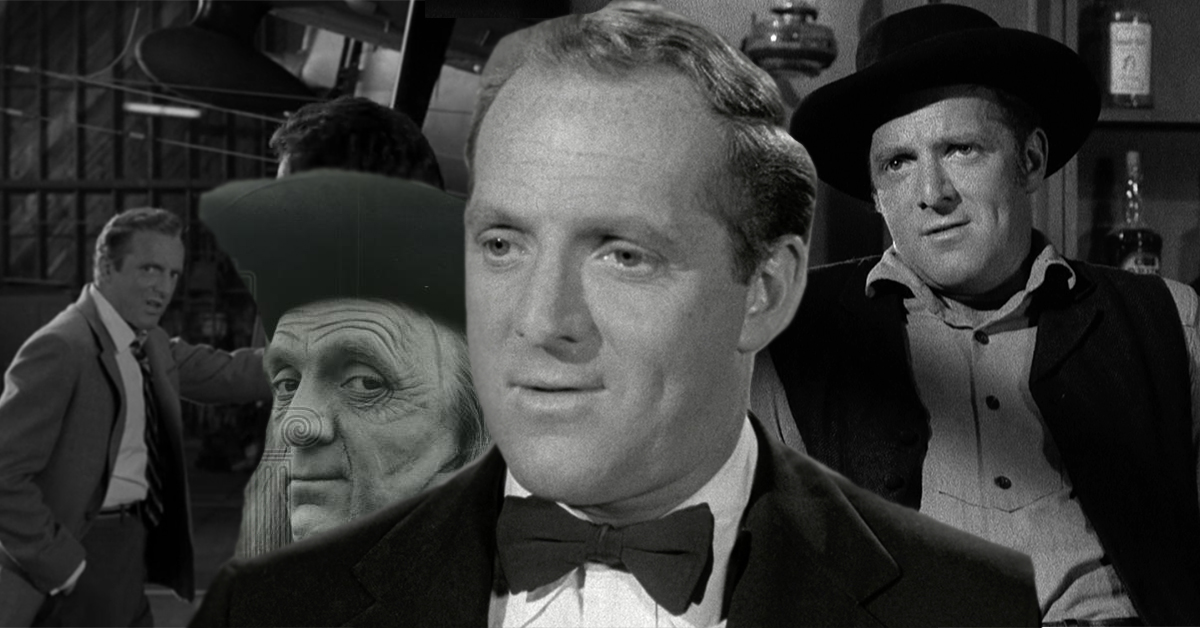 Fredd Wayne is a character actor who will always be best known for his portrayal of Benjamin Franklin. Not only did he portray this character on TV on hit shows like Daniel Boone and Bewitched, but he also leaned into his training as a Broadway actor to develop a one-man show around the historical icon. He took this show on the road, not to theater stages every night, but into schools, where he'd interact with kids and turn learning into the kind of magic that PBS trades in, only he brought it into real life.

What a special actor who saw an opportunity to step off the stage and into the lives of kids everywhere. That's likely why his photos are still sold as souvenirs on nostalgia sites like Ebay or Etsy, where you can find vintage photos of him still being traded among the fans he struck most. But for fans of classic television, Wayne was much more than just one character. He was many, appearing on hit shows from the 1940s through 1992.

Among Wayne's most memorable roles were two episodes The Twilight Zone, "The Arrival" and "Twenty Two," but before then he appeared in Westerns, including Gunsmoke, Maverick, Wagon Train and a gripping two-part episode of Have Gun - Will Travel. An accomplished actor, you could find him on Perry Mason's witness stand four times, as well as on sitcoms like Make Room for Daddy, Hogan's Heroes and My Three Sons. 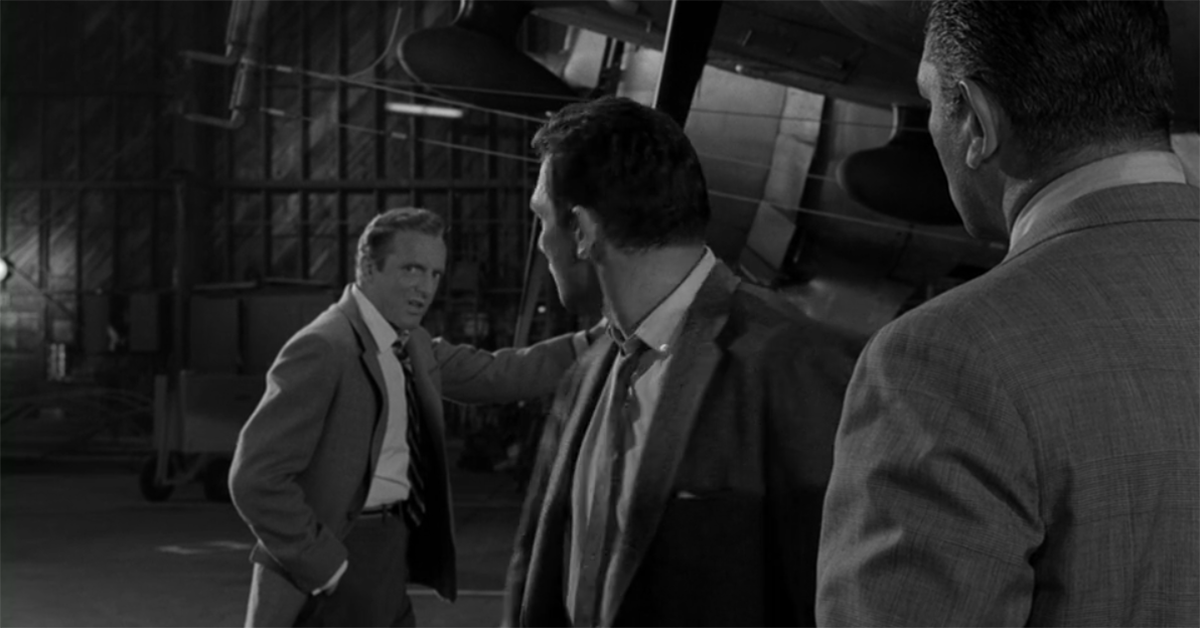 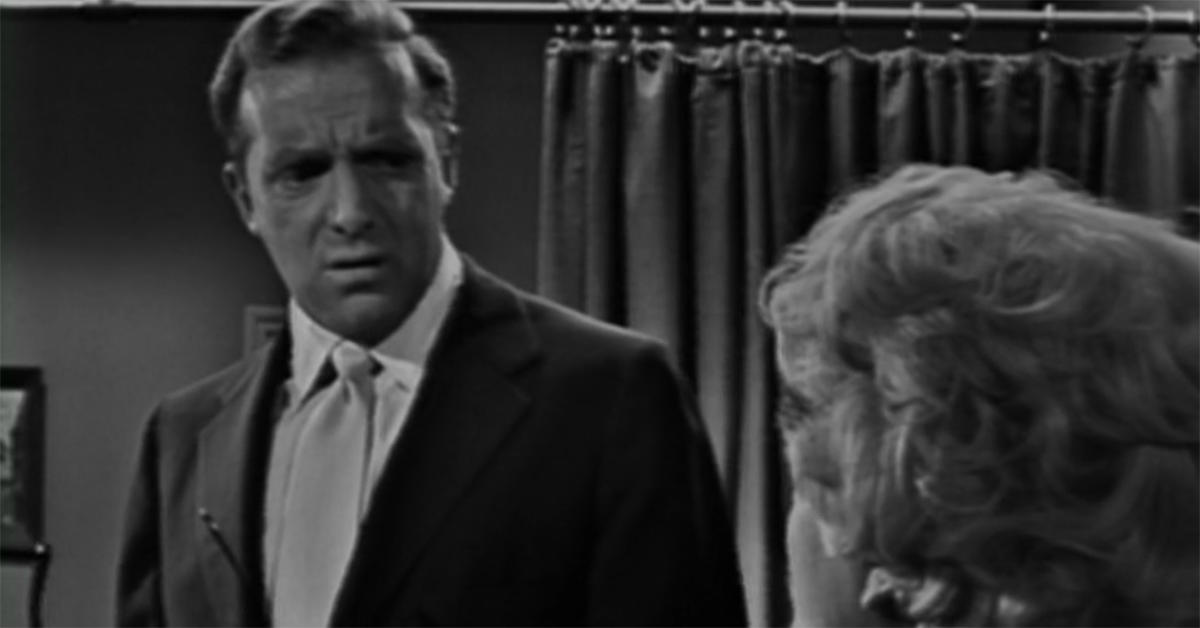 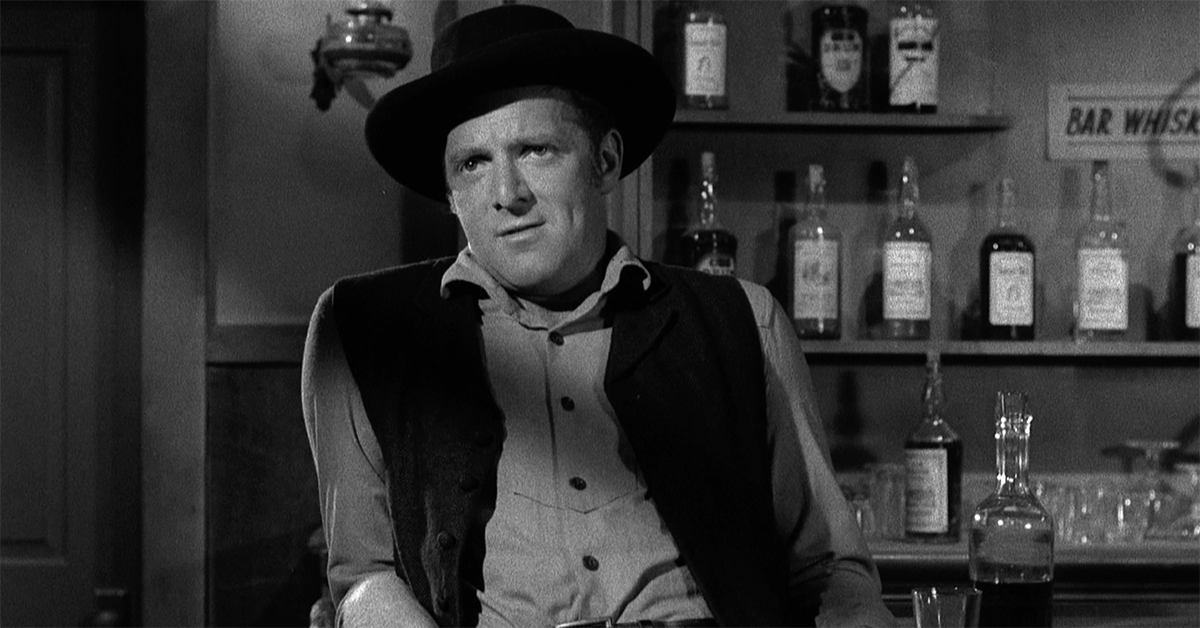 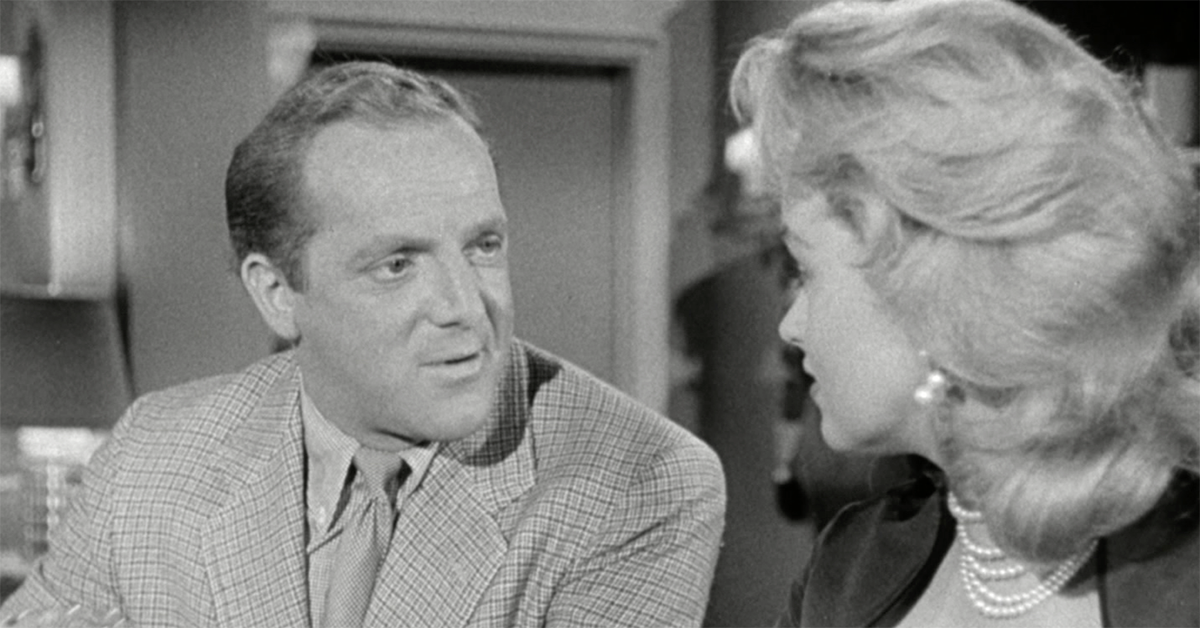 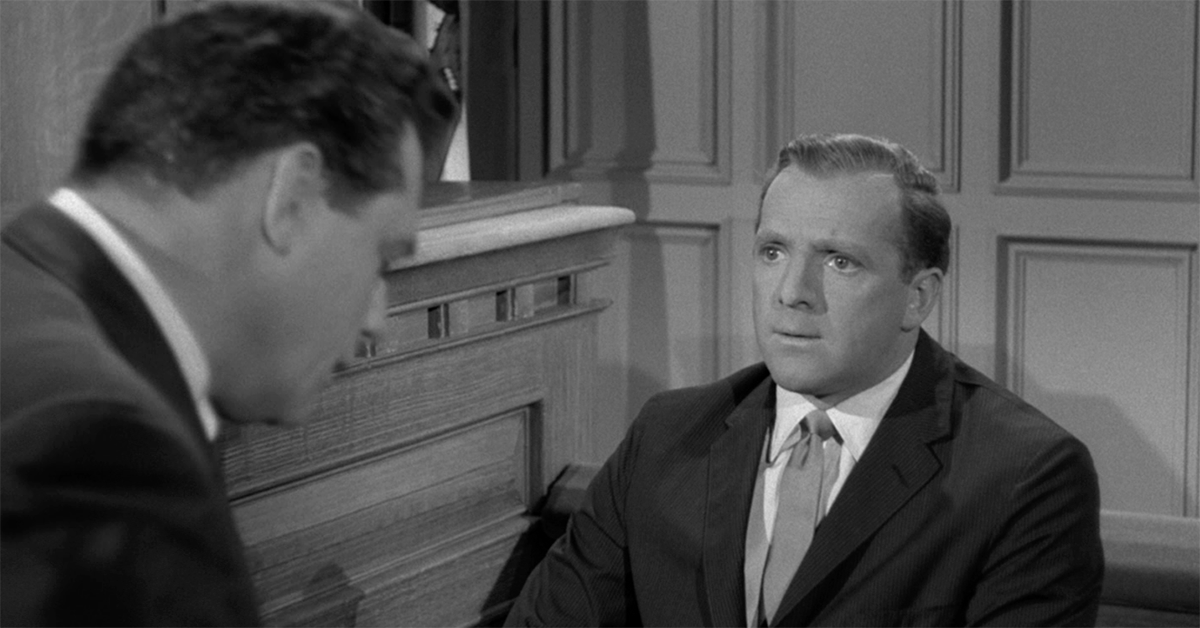 In the 1970s, Wayne continued to appear on television, on Ironside, The Rockford Files, Wonder Woman, and more, and increasingly was offered roles in TV movies like Law and Order. He also played a different historical figure, as George Washington in the 1973 TV movie A Picture of Us. Through the '80s he brought Ben Franklin to Voyagers! and Simon & Simon. He continued to main a presence on our television set through the 1990s, and you can watch one of his last roles in this episode of Cheers, "Smotherly Love." On that show, he played a doctor at Frasier Crane's house party who mistakes Cliff for a patient of Frasier's.

By the end of his career, Fredd Wayne became a global authority on Ben Franklin, having studied his papers thoroughly. That's how seriously he approached every character he played. On Monday, August 27, Wayne passed away at the age of 93.