R.I.P. Elmarie Wendel of 'Third Rock from the Sun'

The Mrs. Dubcek portrayer passed away at 89. 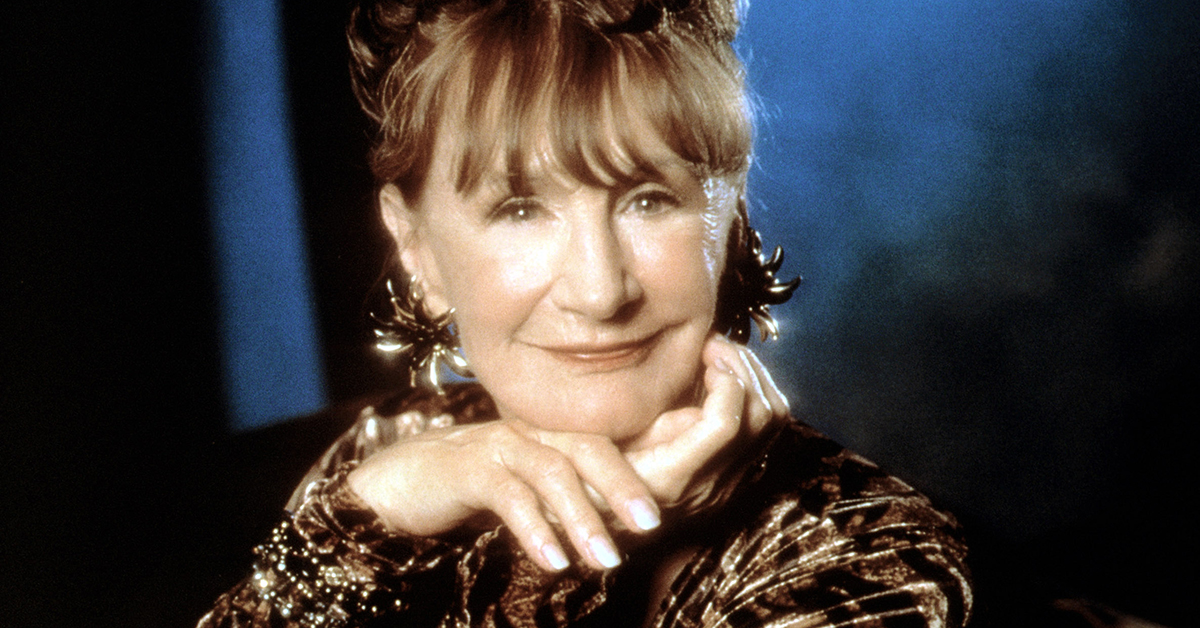 It's never too late for your big break. Elmarie Wendel was in her mid-50s when she made her first notable TV appearance, in a 1982 episode of Knight Rider. That being said, it was hardly the Iowa native's first time acting. She had come up on Broadway and Off-Broadway. A touring production of Annie brought her to Los Angeles, where she settled.

More bit roles on television followed. Wendel turned up in episodes of The Jeffersons and The Facts of Life. In 1992, she played a memorable if small role on Seinfeld, in the two-parter that opened season four, "The Trip." Those are the episodes in which the gang heads to L.A., when Kramer is a murder suspect. Wendel appeared as Helena, a downstairs neighbor of Kramer's who has not acted "since 1934." She holds on to the memory of a Three Stooges film on which she worked. 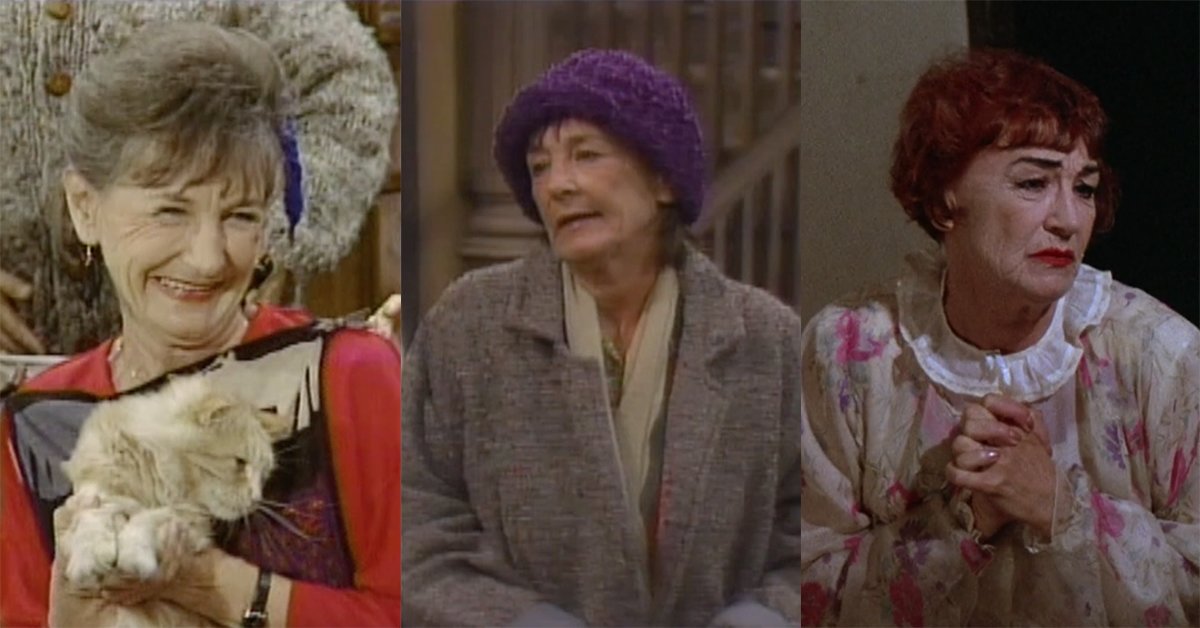 Wendel on The Jeffersons, The Facts of Life and Seinfeld.

That led to a recurring role on another NBC favorite from the 1990s, playing the flamboyant landlord of the aliens on Third Rock from the Sun, Mrs. Dubcek. Wendel appeared in dozens of episodes, from 1996–2001.

This past weekend, Wendel passed away at the age of 89. Her daughter, J.C. Wendel, shared the sad news on Instagram. "You were a gream mom and a badass dame," she wrote.