The Emmy winning television actress passed away at the age of 90. 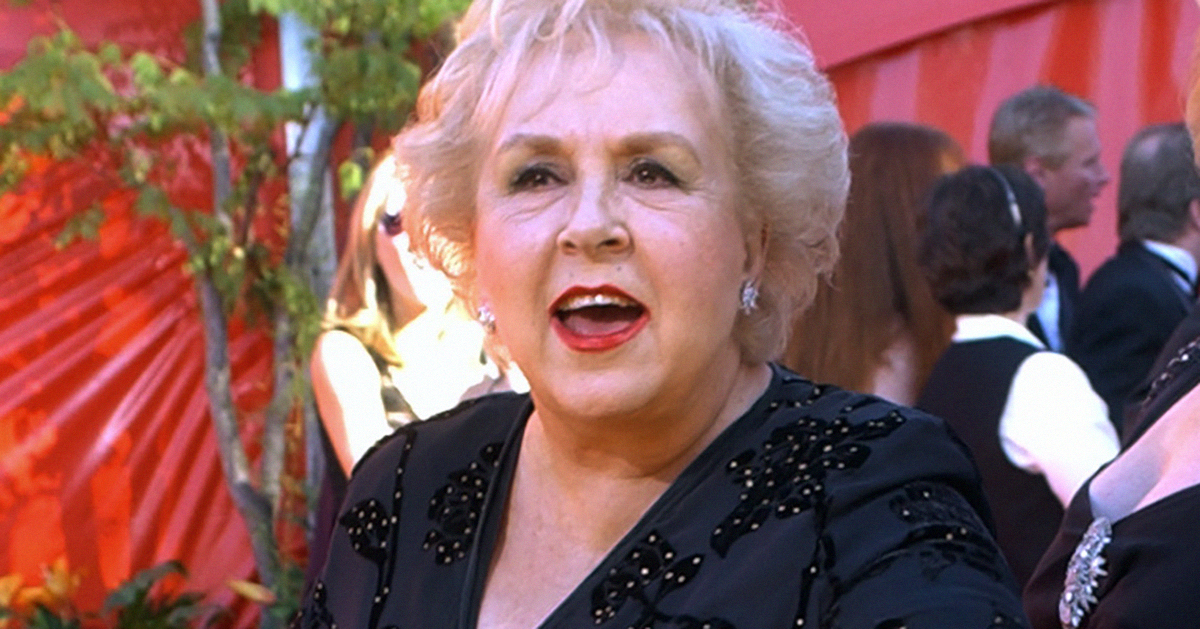 Doris Roberts, beloved mother on Everybody Loves Raymond, died on Sunday of natural causes at the age of 90. An actress of film, stage and television, Roberts will be remembered as an instantly recognizable character actor who had portrayed many memorable roles.

Though born in St. Louis, Missouri, Roberts spent her childhood in the Bronx in New York City. Her acting career began during the 1950s on Broadway and in television with a 1952 role in Studio One.

Around this time Roberts began being typecast as a mother or mother-in-law. She played Theresa Falco (mother to Angie) on television series Angie (1979–1980). In 1989, Roberts played mother-in-law to Clark Griswold on National Lampoon’s Christmas Vacation. She also played Danner Tanner’s mother on Full House in 1990.

Starting in 1983, however, Roberts began a long run as Mildred Krebs on television series Remington Steele, a role that somewhat broke with her typecast image. As the detective agency’s diligent receptionist, Mildred Krebs assisted in catching the bad guys until the show’s cancellation in 1987.

Perhaps Robert’s broadest fame was achieved for her portrayal of matriarch Marie Barone on Everybody Loves Raymond (1996–2005). For her work on the series, Roberts was nominated for seven Emmys, winning four times for Outstanding Supporting Actress in a Comedy Series. She had previously won an Emmy in 1983 for a guest appearance on St. Elsewhere in which she played a homeless woman.

In 2003, Roberts received her star on the Hollywood Walk of Fame.