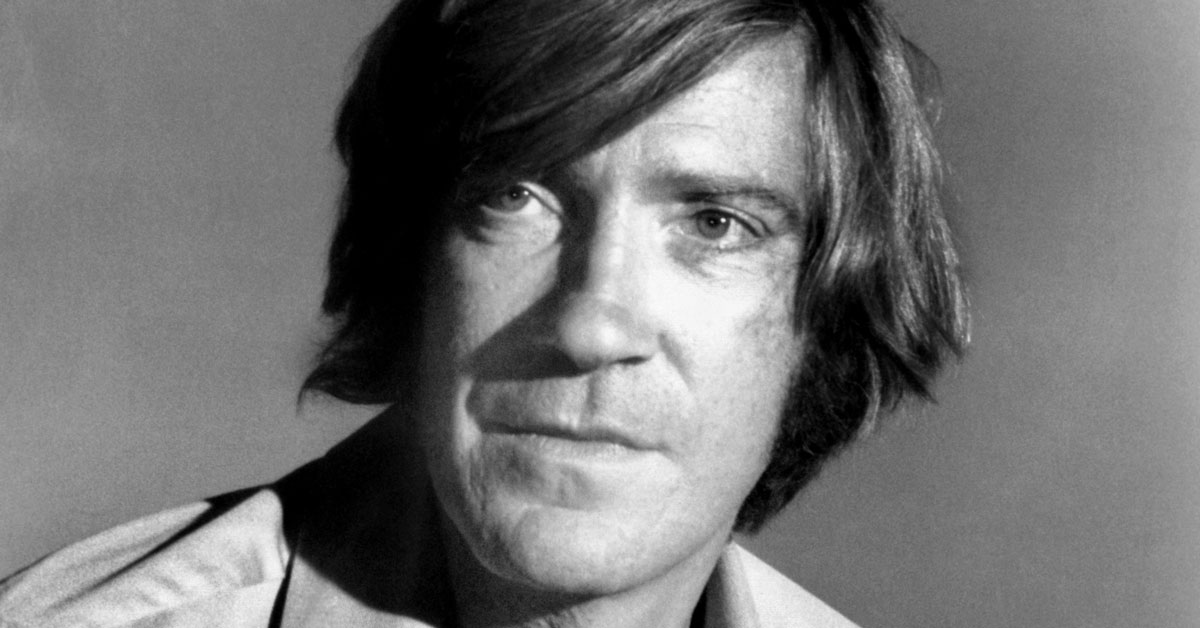 Some performers, particularly those with an imposing, authoritative accent, find themselves playing the villain more often than not. David Warner was one of those actors. He played villains in everything from Tron to Titanic along with dozens of other credits during a career that started in England in the 1960s.

In one of his first major roles, Warner played the eccentric title character opposite Vanessa Redgrave in the kooky romp Morgan! (A.K.A. Morgan: A Suitable Case for Treatment) in 1966. Two years later he played Lysander in a film version of Shakespeare’s A Midsummer Night’s Dream alongside Diana Rigg, Helen Mirren, Ian Holm and Judi Dench.

Warner’s work in the Seventies included a Western, director Sam Peckinpah’s The Ballad of Cable Hogue, thrillers like the 1978 remake of The Thirty Nine Steps and horror films like The Omen in which his photographer character meets a gruesome end. He also appeared in the 1979 TV movie S.O.S. Titanic starring David Janssen and Cloris Leachman, not to be confused with Warner’s later role in James Cameron’s Titanic. 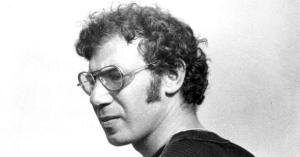 R.I.P. Bob Rafelson, director and co-creator of The Monkees

Warner appeared on screens big and small during the second half of his career. He won an Emmy for acting in the 1981 miniseries Masada and appeared in classic Eighties series Remington Steele and Hart to Hart. It was around this time that he really solidified his place as a go-to villain, literally playing Evil in Time Bandits and greedy executive Ed Dillinger in Tron.

Yet he wasn’t completely typecast. He played the sympathetic Bob Cratchit, not the cantankerous Scrooge, in a 1984 TV version of A Christmas Carol.

In the late Eighties and early Nineties, Warner appeared in two Star Trek films and two Perry Mason TV movies as a different character each time. In Star Trek V: The Final Frontier he was St. John Talbot and he played Klingon Chancellor Gorkin in Star Trek VI: The Undiscovered Country.

Warner also lent his voice to many animated shows in including Batman: The Animate Series, Gargoyles and Freakazoid! He worked well into is seventies, recently playing Admiral Boom in 2018’s Mary Poppins Returns. 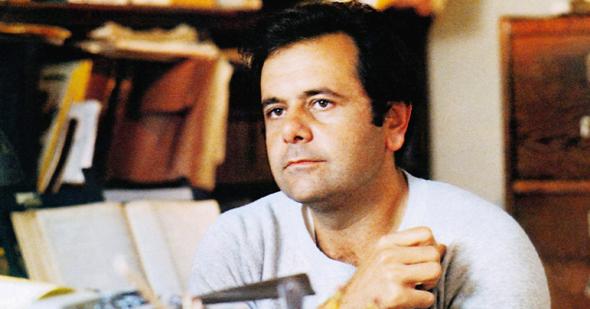 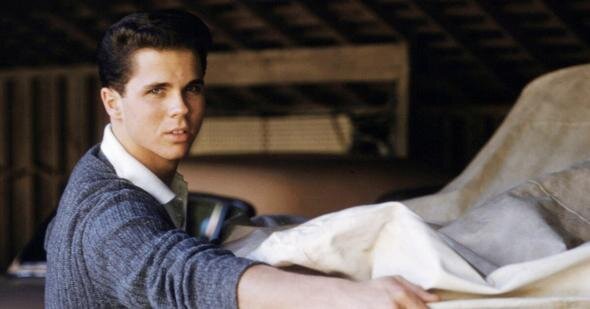 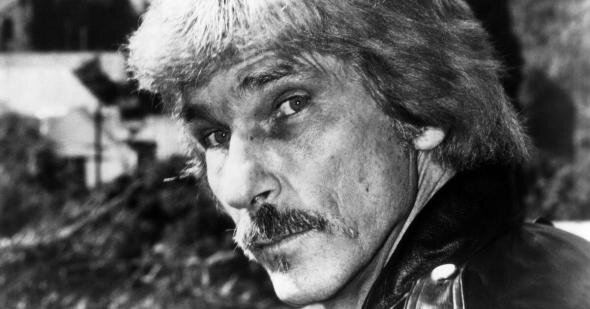 obituary
R.I.P. L.Q. Jones, classic Western character actor
Are you sure you want to delete this comment?
Close

cpcva 15 days ago
Saw him in an episode of midsomer murders the episode that introduced John Barnaby. Warner was nasty as always.
Like Reply Delete

BrittReid 17 days ago
R.I.P. David Warner excellent character actor in all his roles. Terrific in The Omen.
Like Reply Delete

DethBiz 17 days ago
RIP David Warner. One of my all-time favorite character actors! Always seemed to pop up in everything. Loved him in A Christmas Carol with George C. Scott, Time after Time with Malcolm McDowell and Waxwork with Zach Galligan and Deborah Foreman.
Like Reply Delete

harlow1313 17 days ago
I am particularly fond of "Time After Time," in which H.G. Wells unleashes Jack the Ripper (Warner) on the nineteen-seventies United States. The film also stars Malcolm McDowell and Mary Steenburgen. It's a ripping good yarn.
Like Reply Delete

DethBiz harlow1313 17 days ago
Love that movie!!! In my opinion, one of the most underrated movies of all-time. David Warner and Malcolm had such a great chemistry in it.
Like Reply Delete

Barry22 harlow1313 17 days ago
That was a very good movie.
Like Reply Delete