The three-time Emmy nominee was 77. 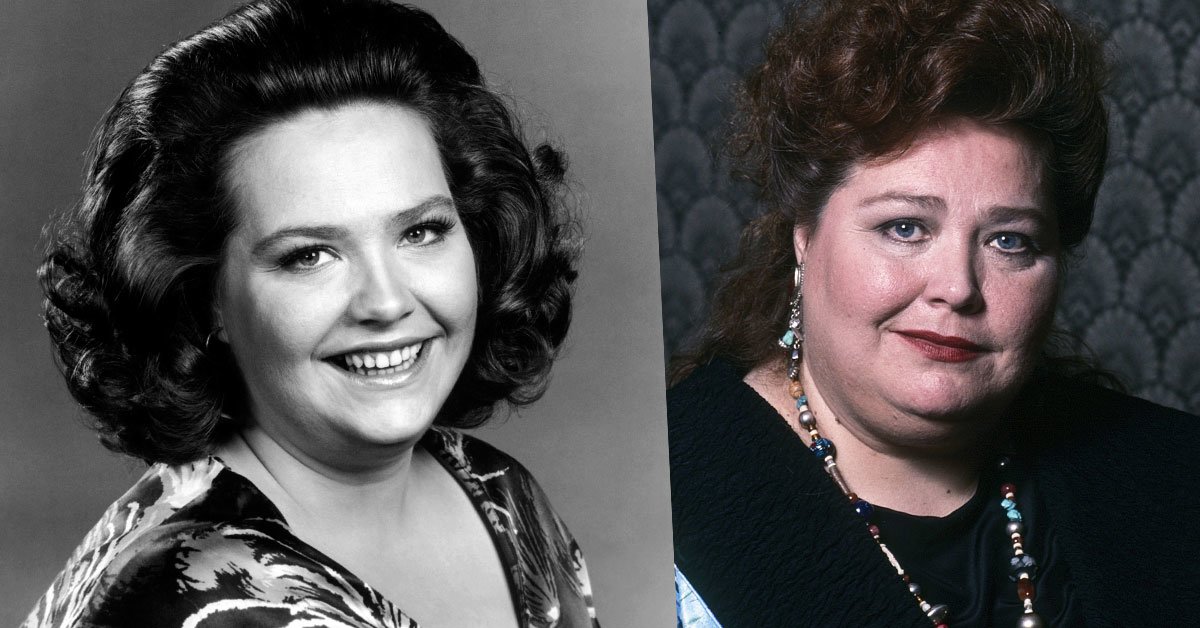 George Clooney has the curious distinction of having starred on both E/R and ER. Confused? You know ER, of course, the medical drama that ran for 15 seasons from 1994 to 2009. The hospital sitcom E/R, remains far more obscure, only aired in 1984–85. Oddly, Clooney was a key cast member in each. However, he was not the only actor to appear in both.

At the time, Conchata Ferrell was the bigger name on E/R. The West Virginia native already had a Norman Lear sitcom under her belt. Ferrell portrayed April Green, a prostitute, on the boundary-busting, button-pushing 1975 sitcom Hot l Baltimore. The short-lived, ahead-of-its-time comedy served as a launching pad for Ferrell's career. That's her as Green on the upper left.

Following a string of guest spots on everything from The Rockford Files to The Love Boat, not to mention a short stint on B.J. and the Bear, Ferrell landed the gig as head nurse Joan Thor on E/R, working alongside talent like Mary McDonnell, Elliott Gould and Clooney.

The failure of that series hardly kept her down. In 1988, she scored two parts on the big and small screens. She had a memorable role in Mystic Pizza and the NBC legal drama L.A. Law. Her character Susan Bloom, pictured top right, led to an Emmy nomination for Best Supporting Actress in 1992.

In 2005 and 2007, Ferrell garnered two more Emmy nominations for Two and a Half Men, perhaps the show for which she is now best remembered. She played Berta the sassy housekeeper for 12 seasons of the wildly successful sitcom.

On October 12, Ferrell died following complications from cardiac arrest, according to The Hollywood Reporter. She was 77. Her Men costar Charlie Sheen remembered her in a tweet:

an absolute sweetheart
a consummate pro
a genuine friend
a shocking and painful loss.

Berta,
your housekeeping
was a tad suspect,
your "people"keeping was perfect. 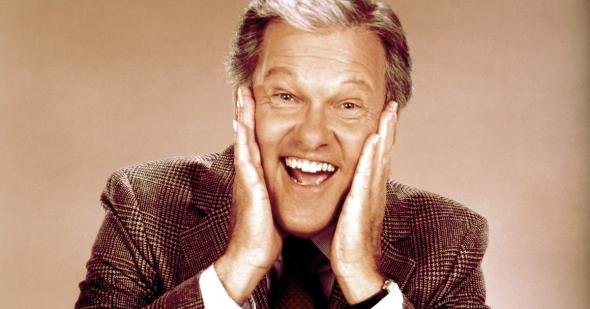 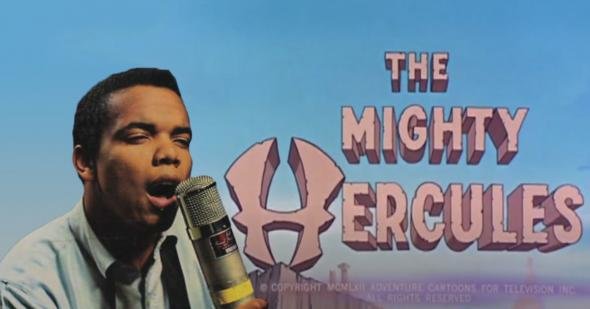 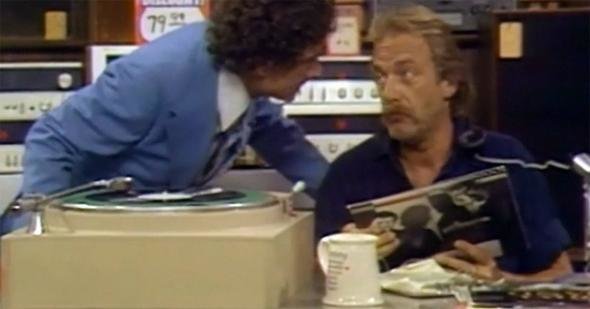 MusicObituaries
WKRP in Cincinnati was the first TV show to feature the music of Van Halen
Are you sure you want to delete this comment?
Close

frances3agape 4 days ago
Lost another good one wayyyyyyyyy too soon

Hogansucks1 8 days ago
‘Berta’ - “The only housekeeper I know, who can lift the stove with one arm, and kill a mouse with The other” !! 😂🤣. Definitely making her presence known on a different plane in Heaven! Another gem lost, but still shines brilliantly- No other polishing needed!!! 😇. Rest In Peace-Conchatta 😌
Like (1) Reply Delete 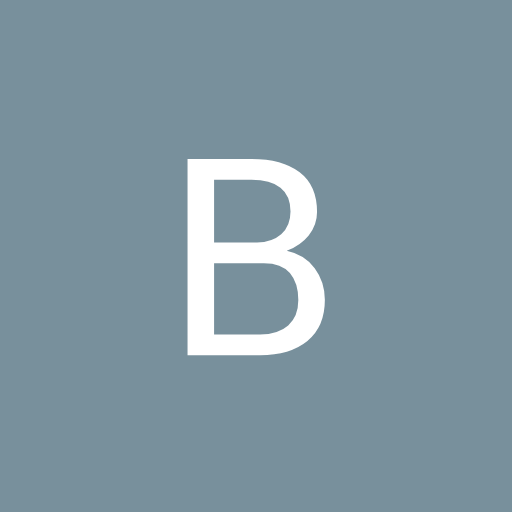 Bob 12 days ago
E/R had such a great cast and was so entertaining. That was a show that should have had a long run.
Like (3) Reply Delete

TAllen 12 days ago
I knew Conchata Ferrell was someone special the first time I saw her many years ago. All the comments I'm reading across the Internet tell me I was right. She made me smile inside and out every time I saw her. My heart goes out to her family and her tv family. It must have been something to have known her in person. May her spirit rest in peace. ❤🕯❤
Like (4) Reply Delete 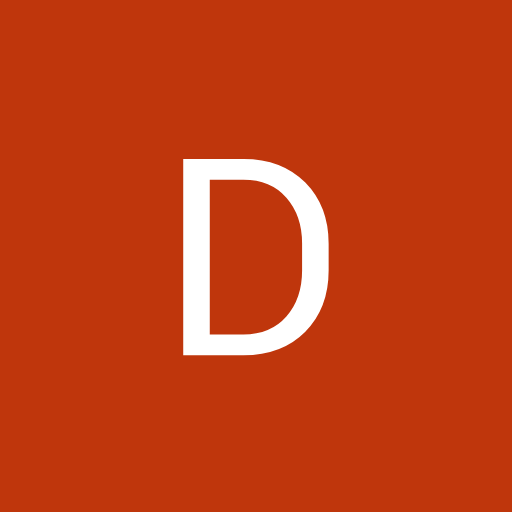 Wilbur88 12 days ago
She was on a lotta shows.
Like Reply Delete

jholton30062 13 days ago
A fine actress and made everything she was in better. May she rest in peace.
Like (3) Reply Delete

MaryHelen 13 days ago
saw her recently on a friends episode, as a judge for annulment od rachel and ross vegas wedding
Like (2) Reply Delete

cperrynaples Barry22 13 days ago
Agreed and believe it or not I go back to Hot L Baltimore, where James Cromwell played a gay occupant! Wonder if he ever said to his boyfriend, "That'll do pig, that'll do!"...LOL! BTW, my joke is about the character NOT the actor!
Like (2) Reply Delete

Mike cperrynaples 13 days ago
On HOT L BALTIMORE, James Cromwell was the desk clerk, who had a largely implied 'Thing' going with Conchata Farrell's character.
There was a gay couple on the show, two middle-aged men named Gordon and George, who constantly bickered in the background.
George was played by Lee Bergere, who went on to play the major domo on DYNASTY.

cperrynaples Mike 13 days ago
Ok, I was wrong! I knew he was on but my memory was fuzzy! Bergere is best known for Dynasty, but he did many METV shows including Perry Mason! And of course he was Lincoln [or a reasonable copy] on Star Trek!
Like Reply Delete