The Marvel icon dies at 95. 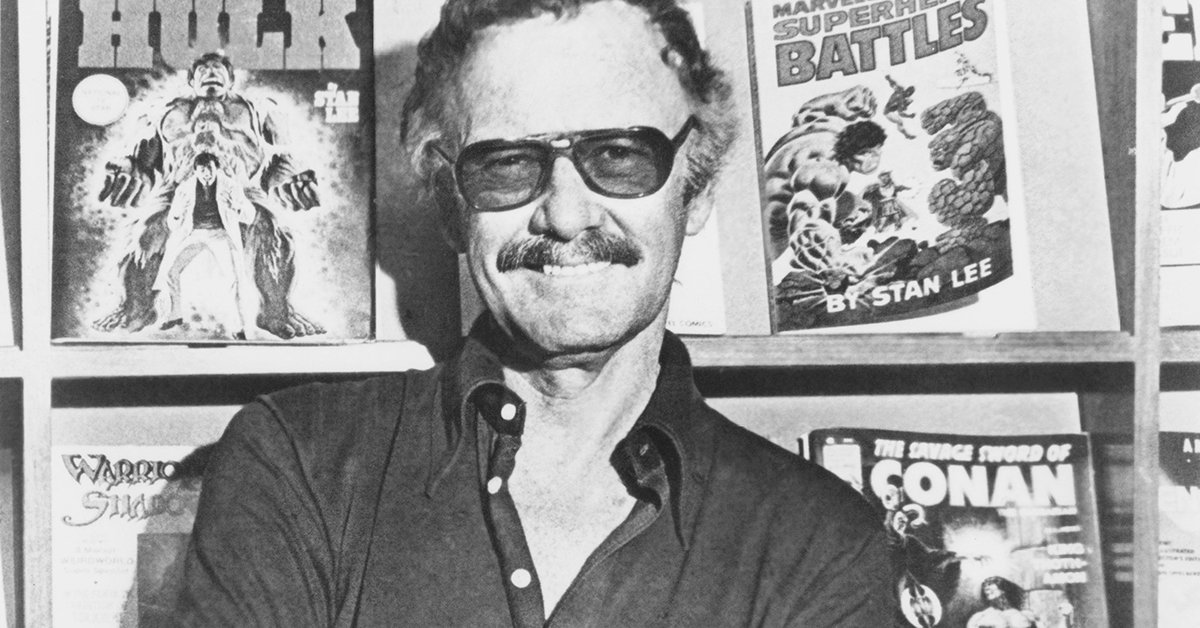 An unfathomable amount of modern pop culture can be credited to Stan Lee. Starting his career nearly 80 years ago, the Manhattan native revolutionized comic books. Before the 1960s, superheroes were largely written as mythological gods or whimsical children's characters. Starting with The Fantastic Four, Lee humanized the heroes he co-created with brilliant artists like Jack Kirby and Steve Ditko, making them relatable, flawed, personable, emotional.

Over the decades, Lee's role at Marvel grew from writer to editor-in-chief to publisher to chairman to chairman emeritus. Over the past ten years, Marvel has become arguably the biggest brand in Hollywood, and Lee had delighted fans with cameos in just about every blockbuster film. In 2018, the two biggest movies of the year globally, Avengers: Infinity War and Black Panther, largely centered around characters that sprang from his mind.

But the Marvel media sensation truly began on television in the 1970s largely on the massive, green back of Lou Ferrigno on The Incredible Hulk. That smash series — along with The Amazing Spider-Man (1977–79), Dr. Strange (1978), the Japanese production Spider-Man (1978–79) and Captain America (1979)  — demonstrated that this new American folklore could work in live-action. Of course, there were Saturday morning cartoons like The New Fantastic Four and Spider-Woman, too.

Lee worked on The Incredible Hulk as a narrator and made an early cameo as a jury member in the TV movie The Trial of the Incredible Hulk. By 1981, Lee had moved from Marvel headquarters in New York City to Los Angeles, to develop more Marvel projects in Hollywood.

He rose from humble beginnings in Washington Heights during the Great Depression and lived to see Marvel Entertainment sold to Disney for $4 billion in 2009. Early today, it was reported that Lee passed away. He was 95.

As he would sign off in the pages of Marvel comics, "Excelsior!" 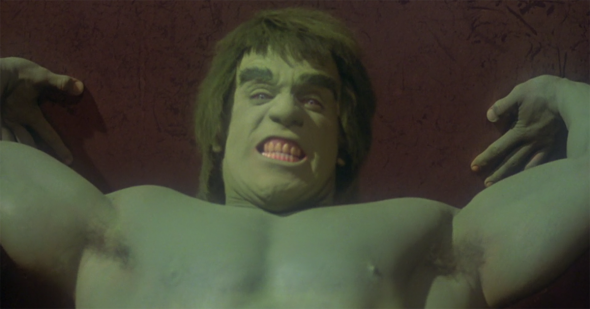 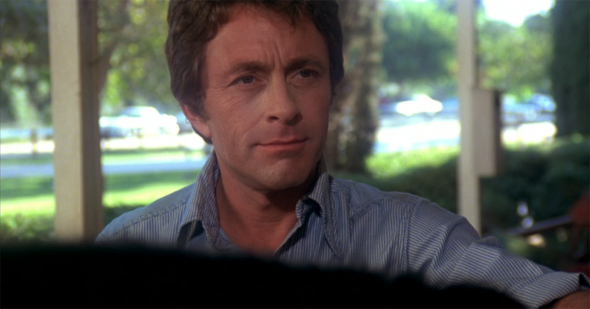 Help get Bill Bixby on the Hollywood Walk of Fame 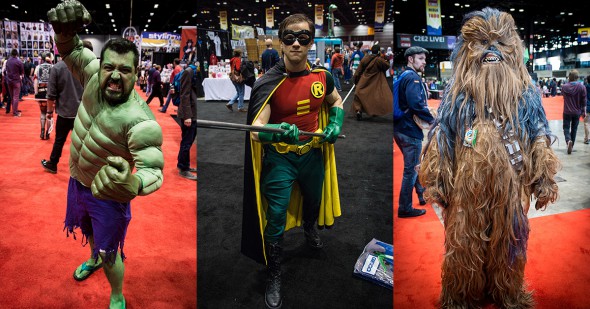 ComicsNews
The 12 best costumes we saw at the C2E2
Are you sure you want to delete this comment?
Close

BuckRogers 50 months ago
I was more of DC comics kid (Batman, Superman, etc.) but I did like Spiderman, The Fantastic Four, Iron Man, Sergeant Fury, and Captain America. Your TV series, “Stripperella” with Pamela Anderson was great. Luckily, I have “Stripperella” on DVD. Your cameos in every Marvel movie were pleasant surprises. You truly were “The Man”! Enjoy the afterlife, Mr. Lee- your creations helped us enjoy this life.
Like Reply Delete

djw1120 51 months ago
R.I.P. Excelsior!
You will be missed.
Like Reply Delete

cperrynaples 51 months ago
If you haven't planned it yet, you ought to do a tribute to Katherine MacGregor, who died yesterday. She played Nellie's mother on Little House and made multiple apperances on Mannix and Ironside!
Like Reply Delete

djw1120 cperrynaples 51 months ago
And what does this have to do with Stan "The Man" Lee?
Absolutely NOTHING!!!
Stan Lee was and ALWAYS WILL BE ONE OF A KIND!
He created so many of the Marvel characters, that it is too many to count.
Like Reply Delete

Barry22 51 months ago
RIP, he was a pioneer in comics.
Like Reply Delete

DawnGraham 51 months ago
He will be sadly missed. Not a big Marvel fan, but loved him.
Like Reply Delete