The actress passed away on October 7 at the age of 74. 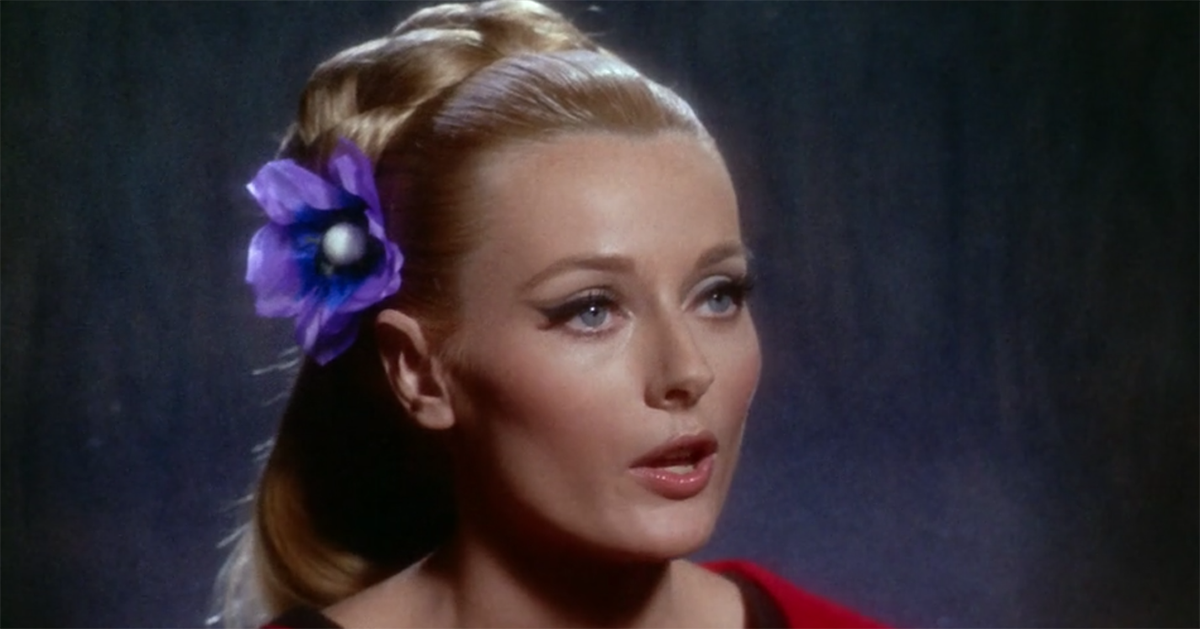 Celeste Yarnall was an actress who captivated audiences throughout the 1960s and 1970s. First a model, her commercial work got her cast on The Adventures of Ozzie and Harriet in 1962, and soon, she became Mike Douglas' sweetheart on My Three Sons, a nurse on Bewitched and then, her most famous role, a yeoman on the original Star Trek. 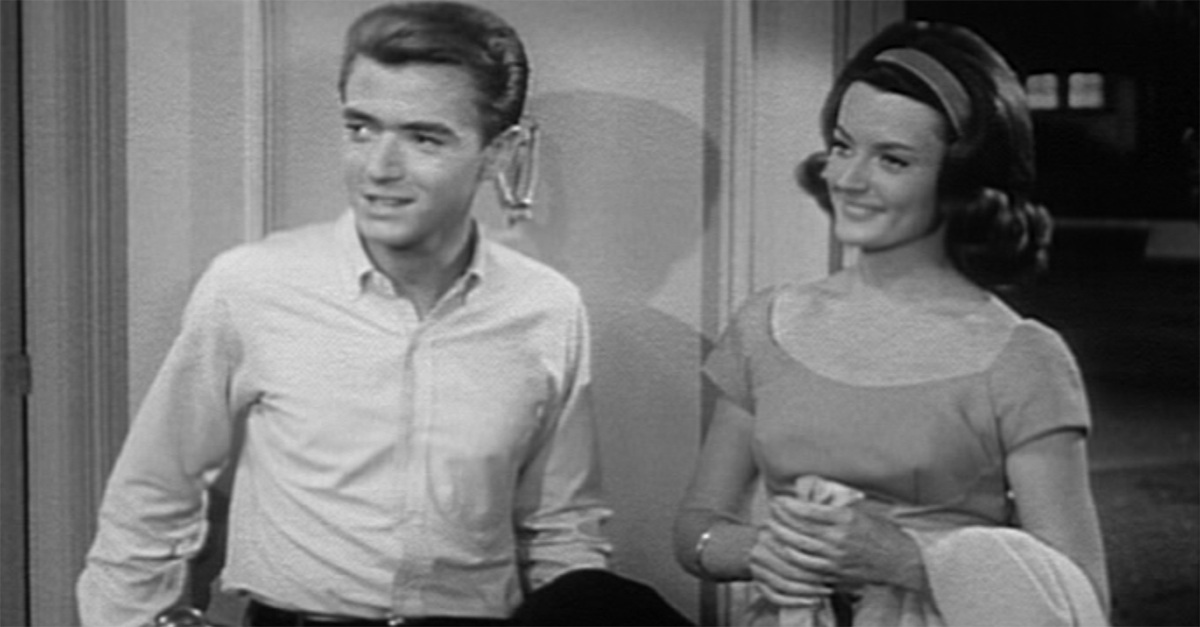 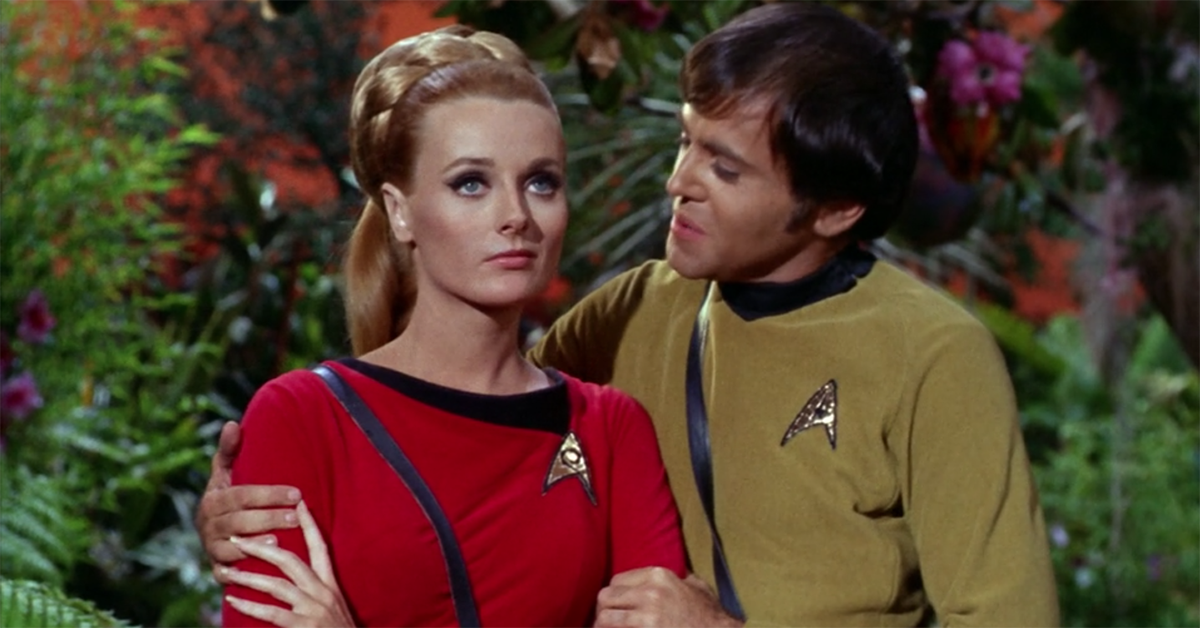 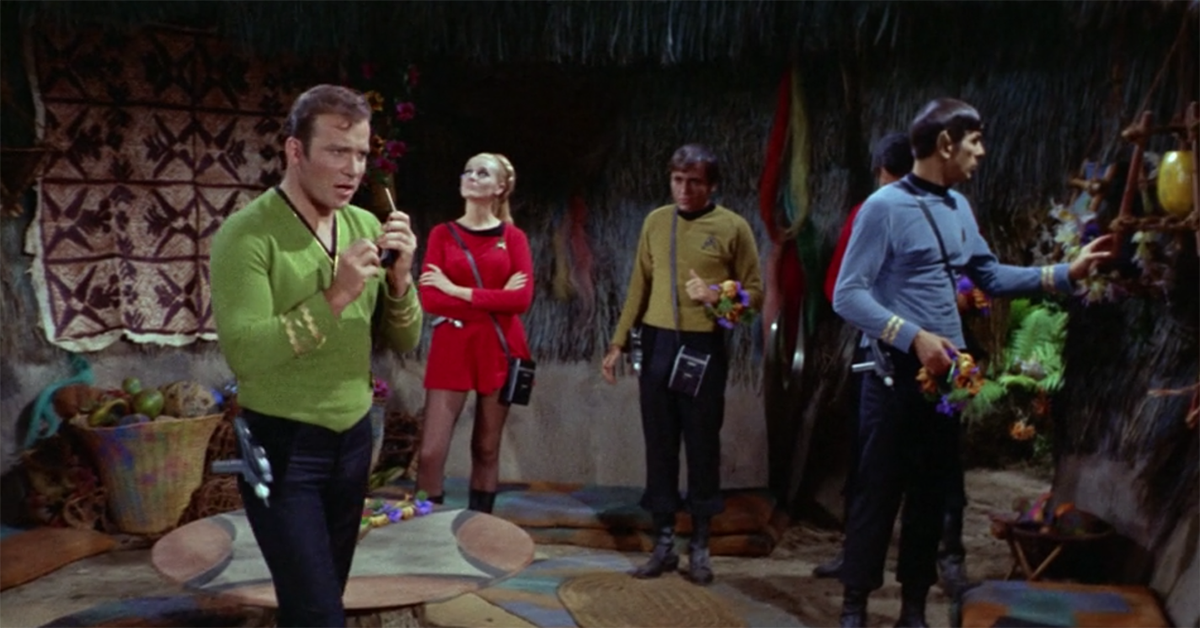 Through her thick lashes, she peered out from some of the most iconic TV sets, and by the 1970s, we'd seen her cast as LeBeau's secret girlfriend on Hogan's Heroes, a beauty in "The Golden Cage" episode of The Land of the Giants and a sneering half of a criminal couple on Mannix. As she was pulled into more iconic TV moments, she caught the eyes of Hollywood directors, too. 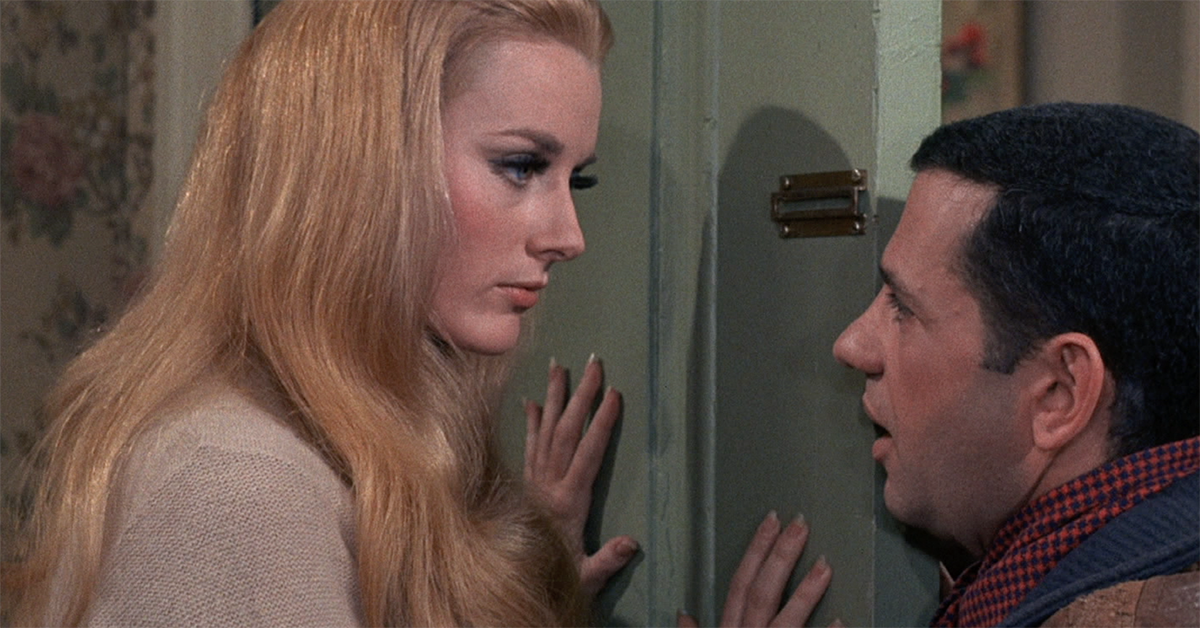 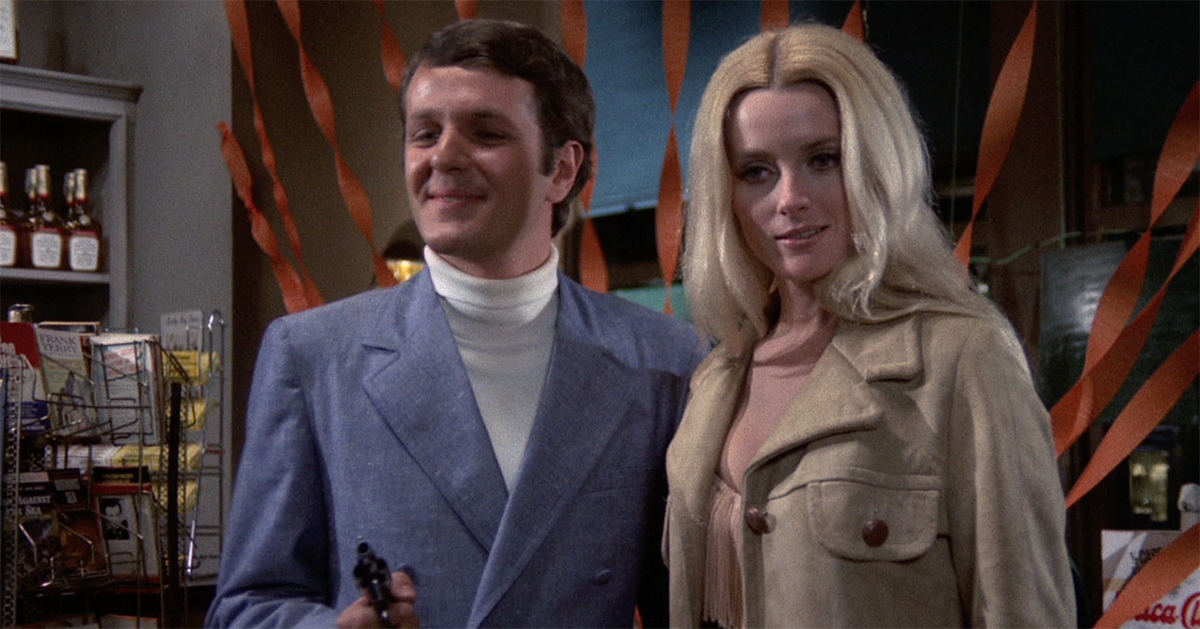 In 1970, Yarnall was dubbed a scream queen for her starring performance in the Eddie Romero film Beast of Blood, leading to many more roles in horror flicks through the decade. It wasn't all a fright, though. In 1968, she was serenaded by Elvis in Live a Little, Love a Little.

For all her work on screen, it was the Star Trek universe that most defined Yarnall's career, and it was a big moment for fans when she returned for a role in the 2007 film Star Trek: Of Gods and Men. Her final role was also connected to Star Trek, featuring in the upcoming TV movie Star Trek Equinox: The Night of Time. In her original appearance for the episode "The Apple," she's the center of a delightfully awkward exchange that even makes Spock squirm, so it's no surprise that moment stuck with fans for so long.

On October 7, Celeste Yarnall passed away at the age of 74.

pumkinheadfan 50 months ago
From Severin's Facebook page:
We've just heard that Celeste Yarnall, one of the stars of BEAST OF BLOOD, has passed away. She will be very much missed, and thankfully we have an interview with her in our upcoming BLOOD ISLAND COLLECTION box set. RIP Celeste
Not an ad! Just letting fans that might not know this is coming out on Blu. That's all.
Like Reply Delete

Jacqueline05478 50 months ago
Wasn't she McCloud's girlfriend, too?
Like Reply Delete

stephaniestavropoulos Jacqueline05478 50 months ago
No, Diana Muldaur portrayed McCloud's girlfriend.
Does anyone else notice how in the photo with Tim Considine, Celeste could pass for Lee Merriweather? Well, I thought she could!
Like Reply Delete

Lacey 50 months ago
Ouch. We did not need to know how old she was. Some of us grew up with her.
If she was 74 then we cannot be 29, like we have been saying for a few years now.
Like (1) Reply Delete

Pacificsun 50 months ago
A beautiful actress, who seemed to exhibit the same internal qualities, as well.
Like Reply Delete