Comedic legend Lucille Ball convinced Cook to head west to California. She did, and an impressive career in television and film followed. 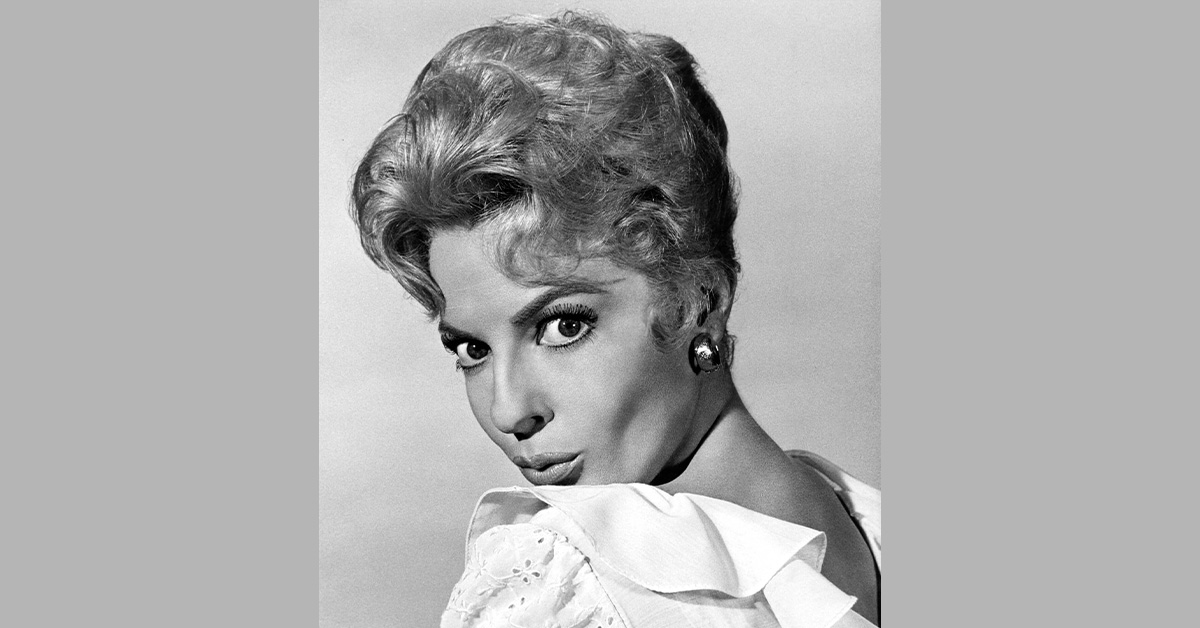 From the big screen to the small one, accomplished character actress Carole Cook could be seen with stars such as Don Knotts and Lucille Ball throughout her career, one that spanned nearly 60 years.

Cook died of heart failure Wednesday, Jan. 11, 2023 in Beverly Hills according to The Hollywood Reporter. Cook was 98, and just three days away from her birthday on Jan. 14.

She was born Mildred Frances Cook of Abilene, Texas in 1924. She got her big break thanks to one of the most famous actresses of all-time, Lucille Ball. After graduating from Baylor University in 1945, Cook made her way to Broadway after working in regional theater.

Her on-stage career took her to Warren, Ohio to appear in Kismet. One night, the phone rang and it was Ball on the other line. Ball had "read a review of her performance in Annie Get Your Gun and asked her to come to California to audion for her Desilu Workshop company of young actors," the Hollywood Reporter article states.

Cook signed a deal with Desilu and temporarily moved in with Ball following a divorce. The legendary Ball conviced Cook to change her first name from Mildred to Carole, "in honor of the actress she most admired, Carole Lombard." In late 1959, Cook appeared on Westinghouse Desilu Playhouse, and was one of the youngest performers.

Then in 1960, she appeared on a pair of episodes of the Arizona-set crime drama U.S. Marshal. In 1963, she played a pair of roles in as many episodes of The Many Loves of Dobie Gillis alongside Bob Denver before being cast in Palm Springs Weekend later that year.

A year later, Cook was cast next to Don Knotts, who was in his acting career prime with The Andy Griffith Show, in The Incredible Mr. Limpet. She played Knotts' wife in the movie, Bessie Limpet. During this time, and until 1968, Cook could be seen on 18 epsisodes of The Lucy Show with her friend Lucille Ball, often as the character Thelma Green.

Between episodes of The Lucy Show and after The Incredible Mr. Limpet, Cook could be seen in various roles in Daniel Boone, Vacation Playhouse, Kentucky Jones, That Girl and My World and Welcome to It, to name a few.

She once again reunited with Ball in the early Seventies for a handful of episodes on Here's Lucy. She also appeared in Maude, Emergency!, Charlie's Angels and Kojak in the decade.

The Eighties saw Cook's list of characters grow with appearances on Laverne & Shirley, The Love Boat, Knight Rider, The A-Team and Magnum, P.I. among others. This decade also saw Cook play Grandma Helen alongside Molly Ringwald in 1984's Sixteen Candles.

Her career saw less spots in the Nineties but still continued into the 2000s.

From paving her own way in movies and television, to co-starring next to some of the Sixties biggest names, Carole Cook took the advice of the legendary Lucille Ball and created a career that won't be soon forgotten. 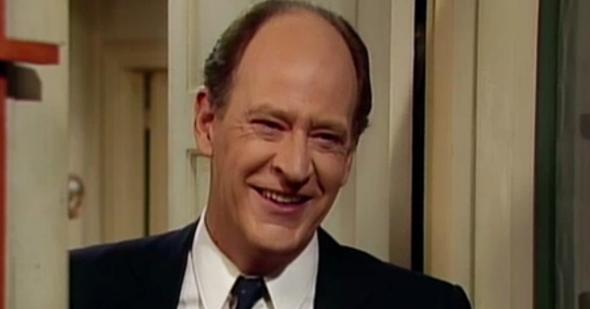 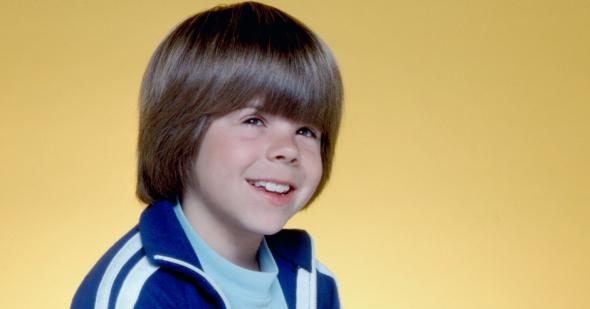 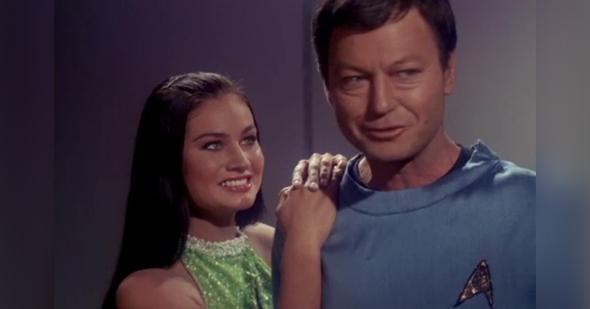 Obituary
R.I.P. Maggie Thrett, stunning humanoid from Star Trek
Are you sure you want to delete this comment?
Close

tootsieg 17 days ago
R.I.P. Carole. You were one funny lady.
Like Reply Delete