The famous children's songwriter passed away at the age of 94. 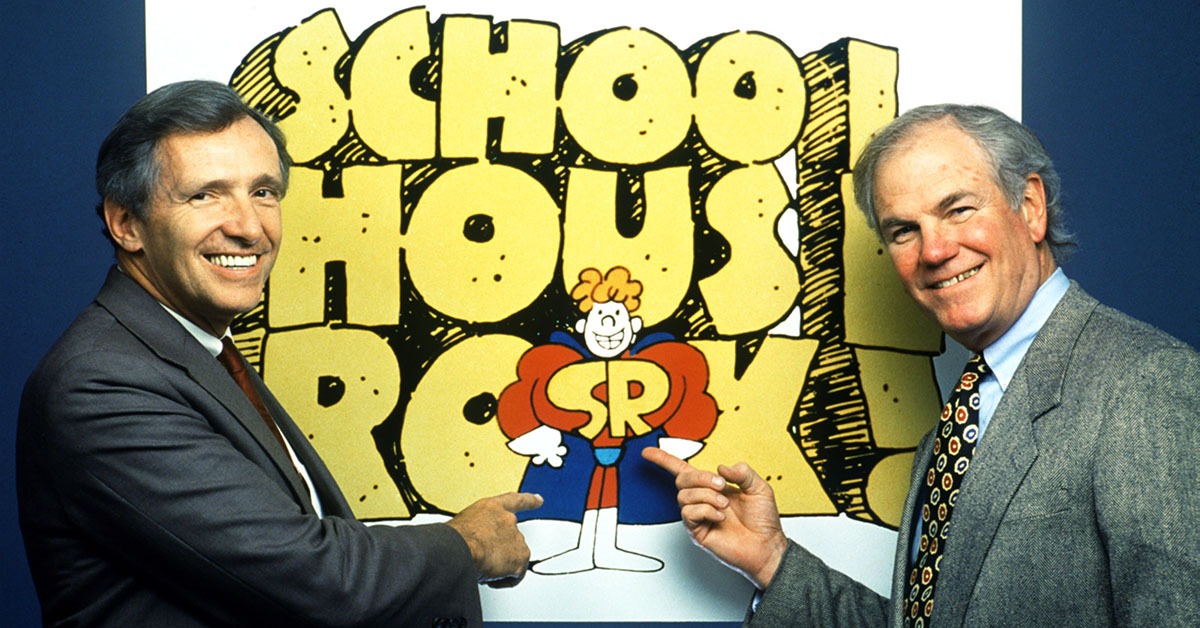 Bob Dorough numbers among the best jazz bebop artists, coming up in the New York City jazz scene in the 1950s and '60s. He was so talented, he made music with the greats like Miles Davis, and his imprint on jazz went on to influence incredible talents, from singer Blossom Dearie to jazz pianist Mose Allison. So it doesn't exactly figure that the same virtuouso - who was a noted arranger, composer, pianist, singer and producer - would take time to compose little tunes to help kids learn a little something about life, one song at a time.

But when ad exec David McCall noticed his son couldn't memorize multiplication tables as easily as every word to catchy songs on the radio, the idea of Schoolhouse Rock! was born, and Dorough was the composer whose memorable songs like "Three Is the Magic Number" and "Conjunction Junction" helped the original series run full-steam. It was a hit with kids from 1973 to 1985, then again when it was revived in 1993. Dorough stayed with the show until 1996, eventually growing to pen and direct episodes.

At the same time, Dorough continued to release albums, and he also released children's books. He was an accomplished, Grammy-nominated artist whose songs we can expect will continue to rock schoolhouses everywhere for decades to come. On April 23, Bob Dorough passed away at the age of 94.

benhallums12017 44 months ago
I Watched School House Rock on ABC-TV as an asset of The WALT DISNEY-ABC Company from 1973 to 2000 and it seen all of the ABC-TV Stations including The Late WKPT-TV ABC 19 The Full Entire Period and now on WKPT-TV COZI TV 19 in Kingsport-Johnson City-Bristol, TN-VA and now having on the air as ABC Tri-CIties: WTCA-TV 26 (Unsettled Title) in Johnson City-Kingsport-Bristol, TN-VA and it's partnered with The Now-65-Year-Old Station WJHL-TV CBS NewsChannel 11 In Your Corner are both owned & operated by The Nexstar Broadcasting Company of Irving-Dallas-Fort Worth, TX.
Like Reply Delete