The prolific poster designer passed away Sunday at the age of 97. 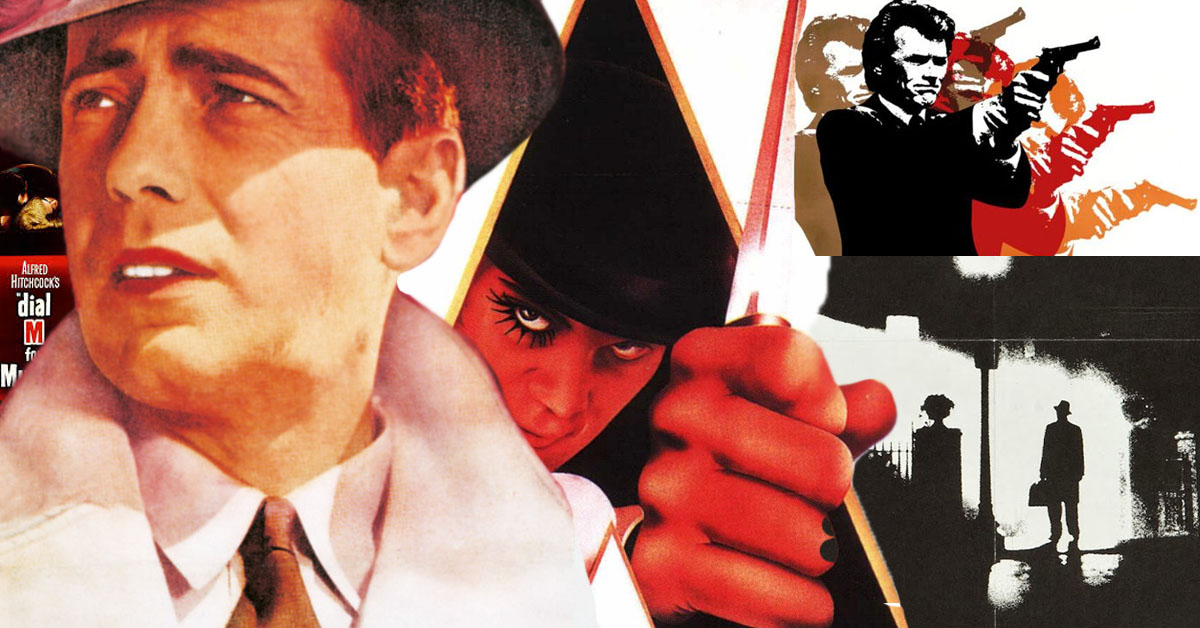 Every generation has a memorable Bill Gold movie poster attached to it. The prolific poster designer started making movie posters in the 1940s, with his very first images serving as his enduring and still-stunning debut: In 1942, he was the man behind audiences first look at films like Yankee Doodle Dandy and Casablanca.

From that point forward, there was hardly a piece of iconic cinema that Gold didn't touch, giving us early clues as to how Alfred Hitchcock's films would surprise us, designing posters for Dial M for Murder and Strangers on a Train. He made the posters for John Wayne movies like The Searchers, classics like A Streetcar Named Desire, musicials like My Fair Lady and Oscar winners like East of Eden, and that doesn't even take us out of the 1950s. As an artist, he could capture any subject, abandoning a commitment to a signature as a designer and rising as a dynamic artist who brought something extra to hit movie franchises. His posters were that exciting.

Perhaps Gold is best known for his association with Clint Eastwood movies, most notably his design for the Dirty Harry poster, but he made so many images that audiences remember nearly as well as the iconic films they depict. Whether your favorite movie is Cool Hand Luke, A Clockwork Orange, Goodfellas, The Wild Bunch, Bullitt, Fiddler on the Roof, The Exorcist, Funny Girl, Blazing Saddles, The Sting, The Wiz, Alien, Platoon, The Bridges of Madison County or any of the more than 2,000 movies Gold designed posters for, it's likely part of your impression of Hollywood comes from his impressive eye.

On Sunday, May 20, The Hollywood Reporter reports that Bill Gold passed away at the age of 97.