R.I.P. Barry Coe, who was briefly the fifth Cartwright on 'Bonanza'

The 'Follow the Sun' and 'Peyton Place' actor died at 84. 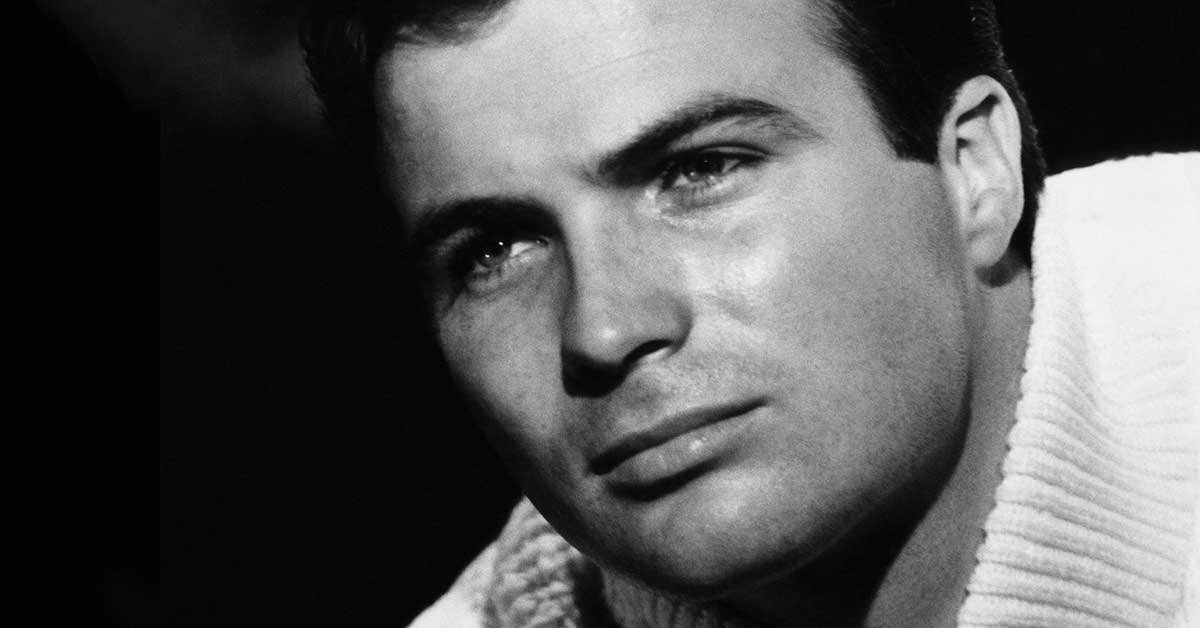 In the fall of 1962, Bonanza was entering its fourth season as the No. 2 show on the tube. But not everyone was happy on the Ponderosa. Pernell Roberts, who portrayed the suave and sophisticated elder Cartwright son, Adam, was an actor reared on the classics. His career began on the stage, with a steady diet of Shakespearean roles both off-Broadway and on Broadway. He was a man who had won an award for starring in Macbeth, and he was thrust into a popular family television drama.

Enter Barry Coe, a devastatingly handsome Southern California native who had nabbed a Golden Globe Award in 1960 for "Most Promising Newcomer - Male." He had just wrapped up a series of his own, ABC's Follow the Sun, a Hawaii-set series from creator Roy Huggins, the brilliant mind behind Maverick, The Fugitive and The Rockford Files. Prior to that, he had a role in the 1957 film Peyton Place as Rodney Harrington. (Ryan O'Neal would portray the character in the popular television adaptation.)

Well-tanned with a trim mustache, Coe was written onto Bonanza with the episode "The First Born."

Coe played Clay Stafford, a newcomer who joins the Ponderosa as a worker. Not long after, he's in hot water, having killed a man in self-defense. Angry miners want to run Stafford out of town, which is about when he reveals to Little Joe that they are half-brothers, both born of Marie. Little Joe, having taken to his new friend and supposed half-brother, sticks up for him. 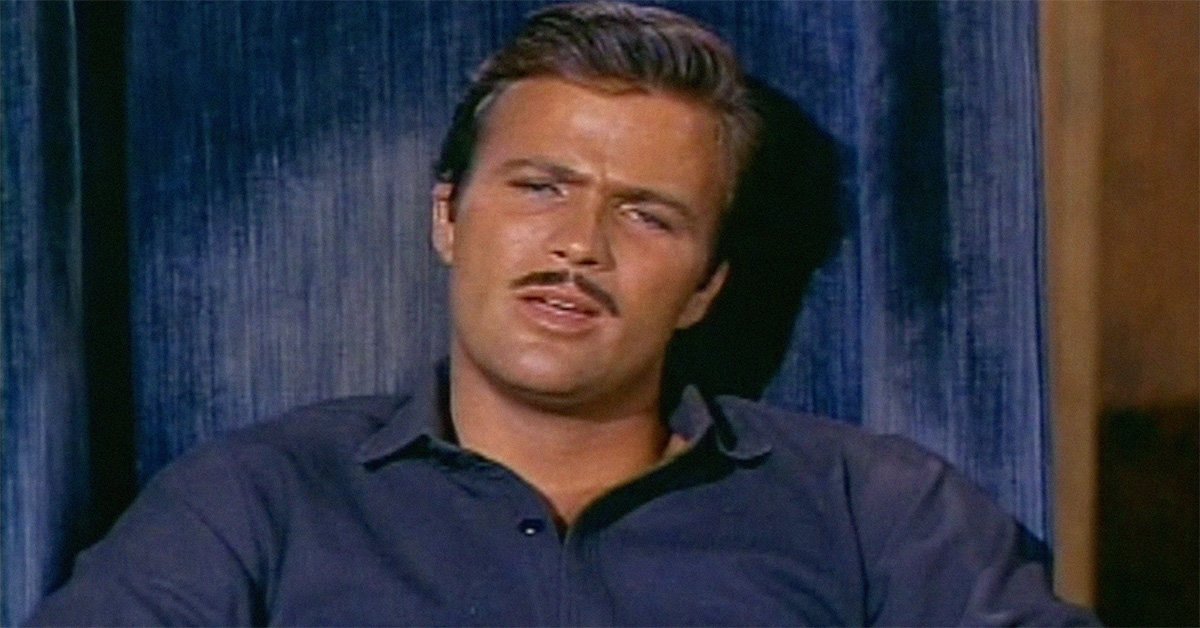 That was how Clay's life on the Ponderosa was set to begin. However, behind the scenes, Michael Landon, the rising star behind Little Joe, was reportedly worried that this fresh hire would eat into his screentime. Thus, Clay's stay turned out to last one single episode.

Coe would later land small roles on Mission: Impossible and The Mary Tyler Moore Show. His final role was Jaws 2.

For 60 years, Coe was married to Jorunn Kristiansen Coe, a painter who was voted Miss Norway 1959. Coe died at the age of 84, according to The Hollywood Reporter. 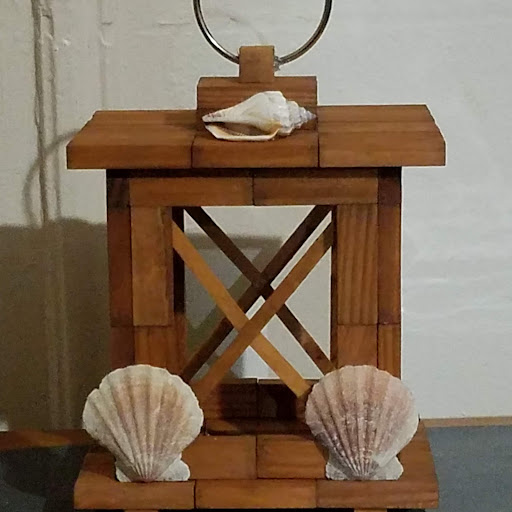 Cmarie 34 months ago
You never really know what those stars are like behind closed doors and that was a sailfish move by Michael Landon because that man really never had a career after that and I grew up watching Bonanza so I'm very disappointed right now but I remember the actor very well he was very very handsome. RIP Sir.
Like Reply Delete

JD1701 34 months ago
Wow! The great Michael Landon had a bit of "Shatner-itis" and screwed another actor due to selfish reasons. Bonanza wasn't big enough to support one more handsome man?
Like Reply Delete