The "Ver-r-r-y Interesting" funnyman passed away at 90. 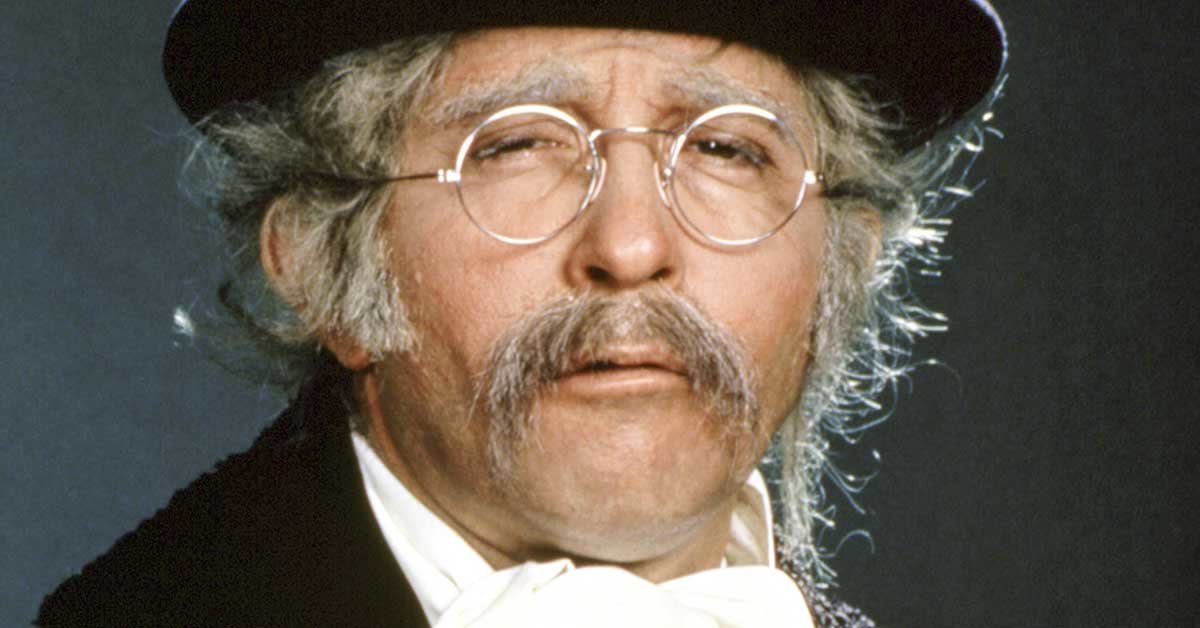 Few shows coined as many catchphrases as Rowan & Martin's Laugh-In. There was "Sock it to me!" of course, which became one of key pieces of late-'60s slang. Then you had gems like "You bet your sweet bippy!" and "Here come da judge!" The one that gets the most use to this day might be "Ver-r-r-y interesting."

It went like this. After one of the comedy show's uniquely zany skits, a WWII German soldier named Wolfgang would pop up and proclaim, "Ver-r-r-y interesting." Wolfgang was just one of many brilliant characters brought to life by Arte Johnson, a key pioneer in the art of television sketch-comedy. Viewers also fell in love with Johnson's character Tyrone F. Horneigh, pictured above, a randy old man who sought to seduce Ruth Buzzi's Gladys Ormphby. Tyrone and Gladys eventually married as a ratings stunt in the third season. Tiny Tim was the best man.

In 1968, at the peak of Laugh-In's popularity, Reprise Records even released a novelty single by Johnson and Buzzi called "Very Interesting." The catchphrase even led to an NBC special called Verry Interesting. Johnson won an Emmy in 1969 for his work on Laugh-In.

Before his major breakthrough on Laugh-In, Johnson popped up in several memorable guest roles on sitcoms. His Raleigh hotel clerk checked in Andy and Barney in The Andy Griffith Show episode "Andy and Barney in the Big City." He was Cousin Edgar on Bewitched. In the sillier season three of Lost in Space, he played a space pirate named Fedor.

In subsequent decades, Johnson continued to make guest appearances on all sorts of shows. He did everything from working as a substitute letter-flipper on Wheel of Fortune to voicing characters on Scooby-Doo.

Johnson passed away on July 3, according to The Hollywood Reporter. He was 90.

Tresix 37 months ago
One of the few actors to have appeared on both of Rod Serling's shows: "The Twilight Zone" ("The Whole Truth") and "Night Gallery" ("The Flip Side of Satan"). I think there was a Saturday morning cartoon based off of Tyrone, the dirty old man. He and Gladys were still married and he was a superhero (!).
Like Reply Delete 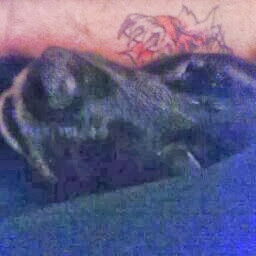 tDennis 37 months ago
Best line on laugh in with Arte Johnson with Ruth Buzzi.....Do you believe in the here after?Than you know what I'm here after!Good stuff!
Like Reply Delete

daDoctah 37 months ago
There are three really iconic images associated with Laugh-In, all of them involving Arte. The German soldier peering out of the bushes, and the dirty old man on the park bench, were both mentioned in the article.

The third was the guy in a yellow rainslicker riding (and invariably falling off) a tricycle. While it's said that almost every member of the Laugh-In cast rode that tricycle at one time or another, it was usually Arte.
Like Reply Delete

thedude1500 37 months ago
Death to spammers
Like Reply Delete