R.I.P. Allyn Ann McLerie of The Tony Randall Show, The Days and Nights of Molly Dodd

The actress starred on Broadway, big screen and on TV. 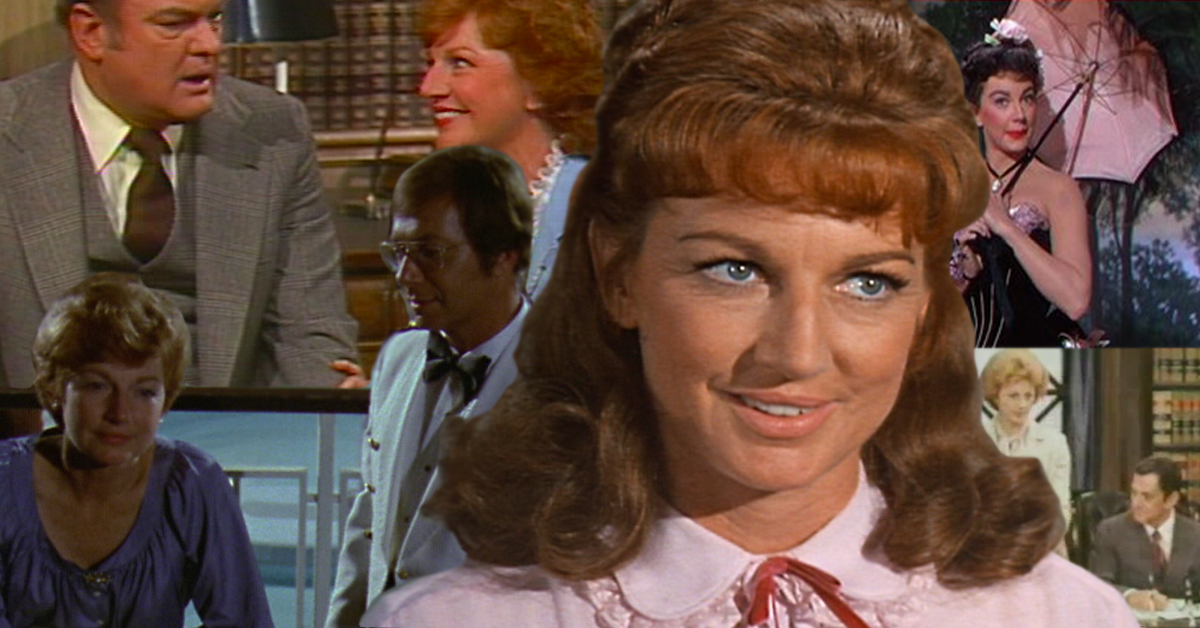 Broadway sensation-turned-big screen talent, Allyn Ann McLerie delivered in every scene, whether it was on a stage, on TV or at the movies. From the 1950s to the mid-1990s, she appeared in classic TV shows, memorably serving as a source of comedy as the secretary on The Tony Randall Show, but also in recurring roles as the wife of cherished TV characters, including Gordon Jump's Arthur Carlson, the Big Guy on WKRP in Cincinnati, and George Gaynes' Henry Warnimont, the grumpy dad on '80s hit Punky Brewster. In real life, she was married to Gaynes from 1953 until he passed in 2016. 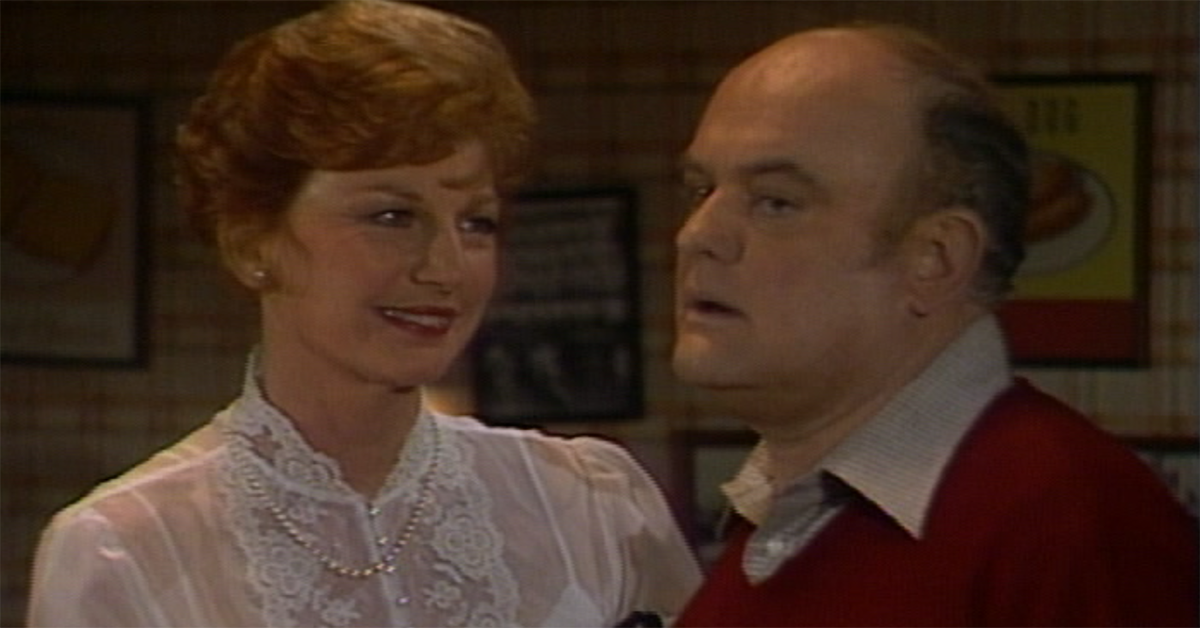 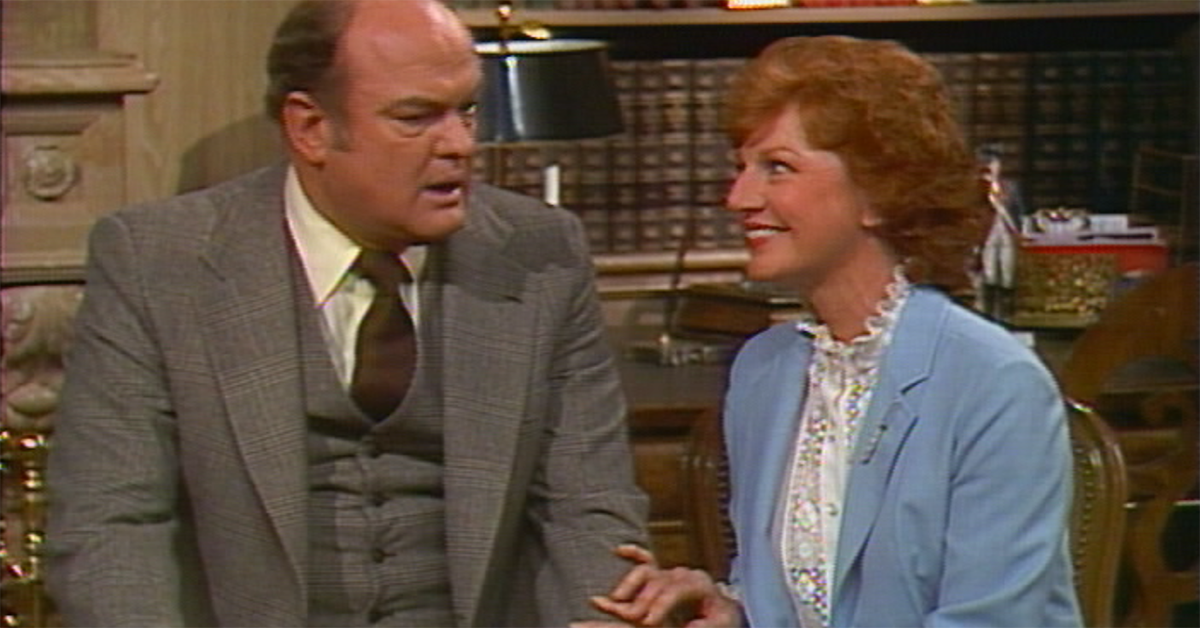 The actress brought a warmth to her roles that television fans will likely remember, thinking back on parts she played on Bonanza, Lou Grant, The F.B.I., Cannon, and even the very first season of The Love Boat. She also was part of the cast of the 1980s series The Days and Nights of Molly Dodd, playing the much-loved TV mom, Florence Bickford. This is likely her best-remembered TV role. In other roles on Broadway and in movies, fans will always cherish her for bringing plays to life as the star of Where's Charley? and co-star across from Doris Day in Calamity Jane. 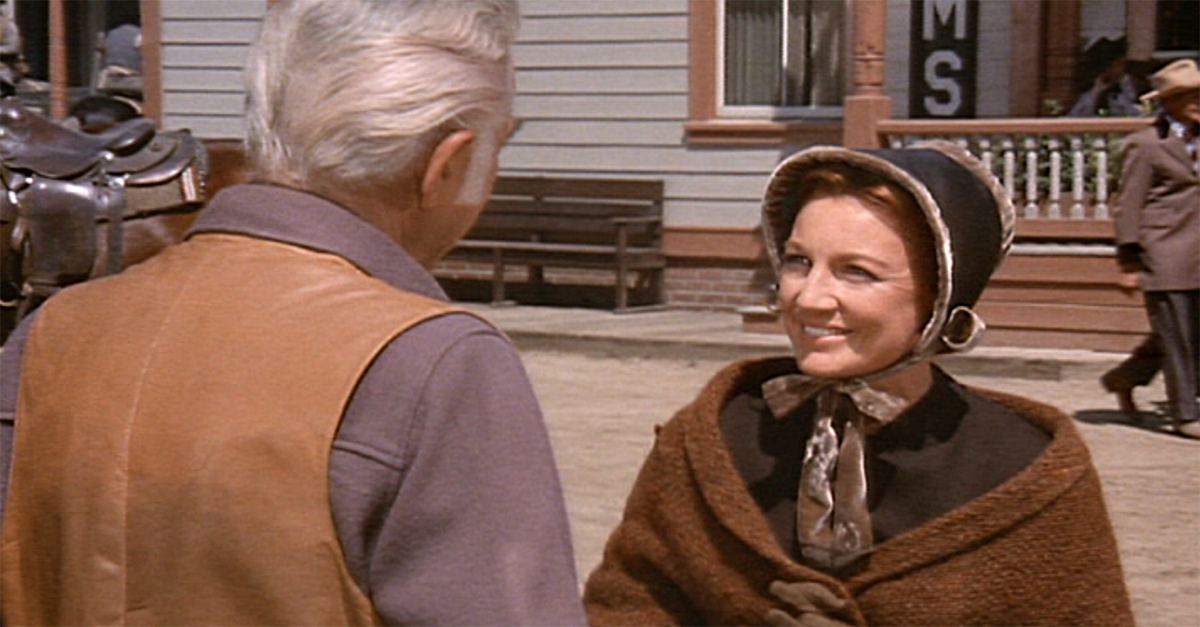 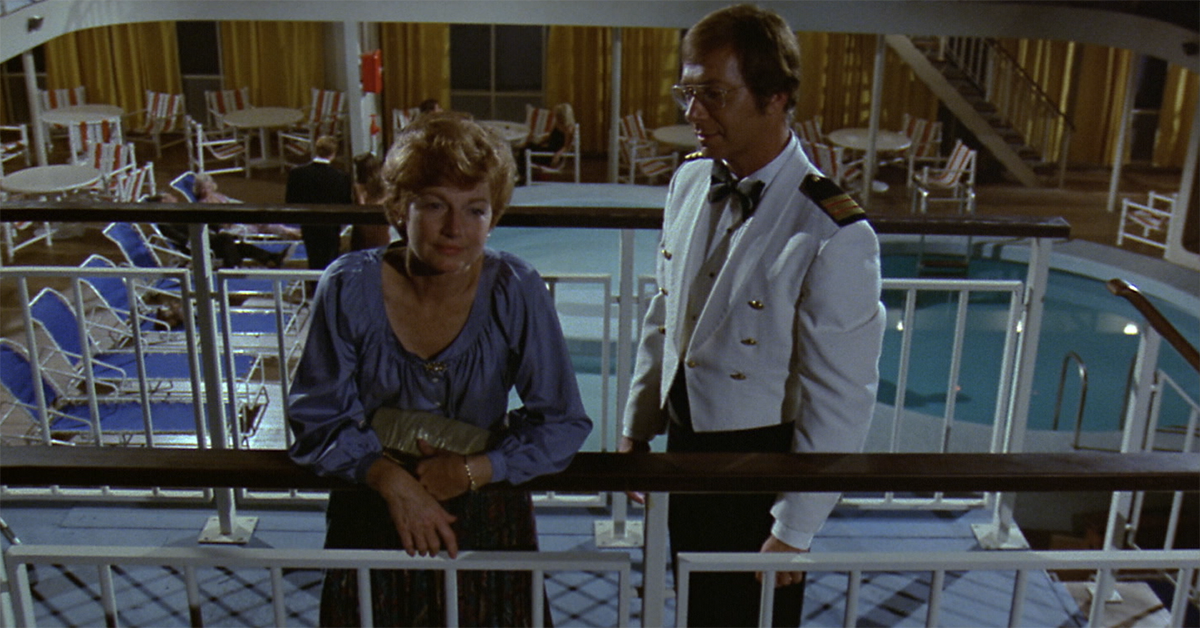 McLerie was poised, trained as a dancer and singer, and she could take on any part, whether cast in drama or comedy. She continued acting until the mid-1990s, appearing in The New WKRP in Cincinnati and Brooklyn Bridge.