Reminder: Rompers for men have been around since the 1970s 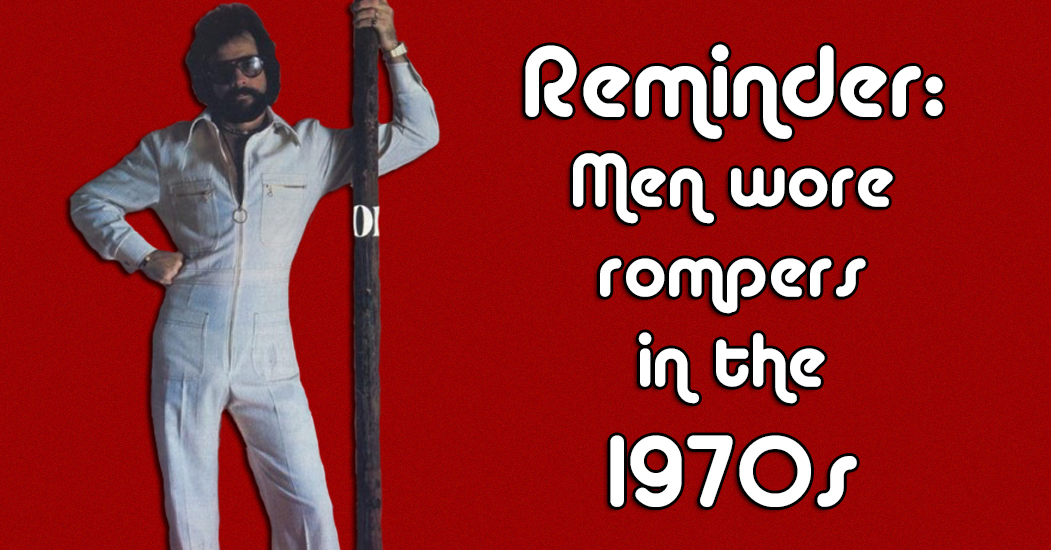 Just like Earth rotates around the sun, old fads and fashions come back into style after spending some time in the dark.

This year, it appears it's time for the men's romper to shine once again.

The internet whipped itself into a frenzy when it discovered a company was making the clothing item. RompHim boldly declared its intention to revolutionize the romper.

"We spent countless hours designing the RompHim to be your favorite summer outfit," the company stated on its Kickstarter campaign. "Concerts? Beach days? Rooftops? Pool parties? Leisurely strolls? Bar patios? This super-garment is designed to take them all on in style."

Just take a look at the headlines:

Websites like Newsweek claimed "Someone invented a romper for men, because of course they did." Several sites also claimed the male romper to be the next big trend in fashion.

See Also: Be honest: Would you wear these 1970s fashions?

But here's the thing — rompers for men are not a new concept!!!

In fact, people were rocking the trend back in the 1970s!

They weren't called rompers 40 years ago, however. Back then, it was all about the jumpsuit.

Flipping through the pages of the catalogs of the era (what a throwback, right?), you could find a variety or men wearing the super groovy fashion statement.

Perhaps you wanted to go to the disco. There was a jumpsuit for that. 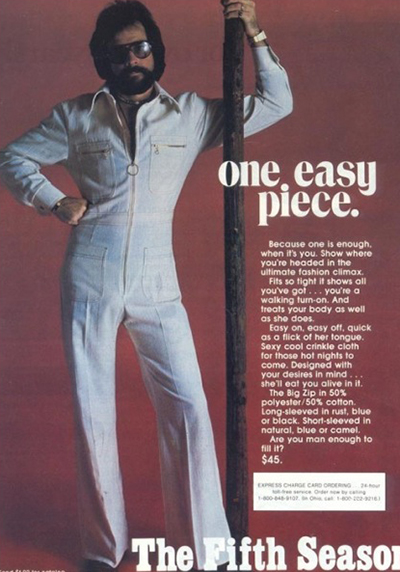 Maybe you needed a jumpsuit to lounge around the house. The department stores had you covered. 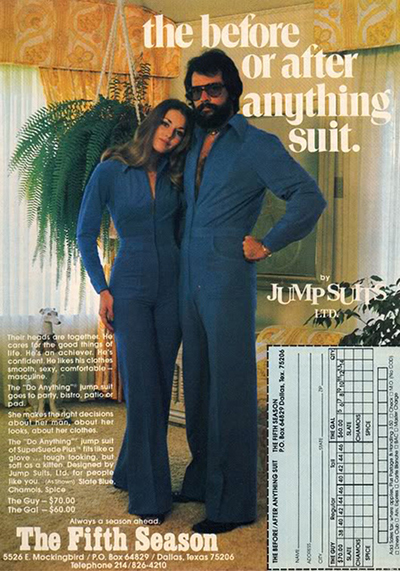 And who could say no to this collection of denim jumpsuits? 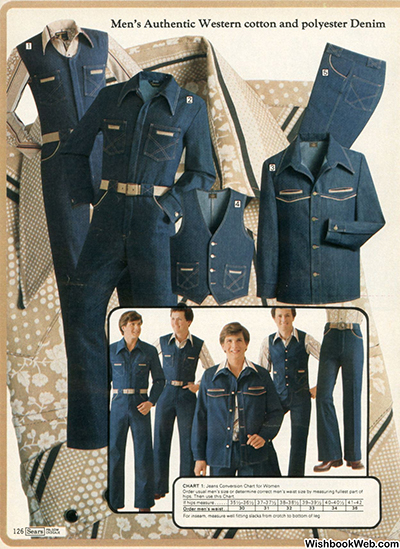 Heck, even James Bond himself wore the garment in 1964's Goldfinger. 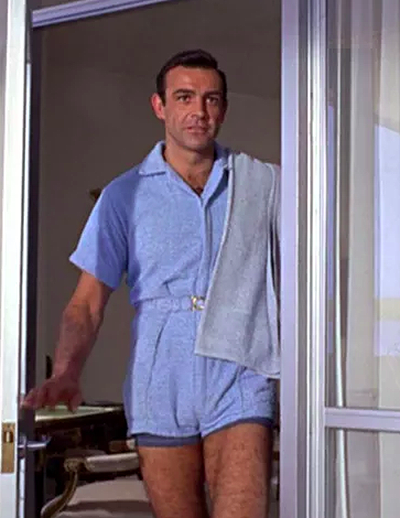 So before you get caught up in the frenzy of the RompHim and the male romper, remember that people were doing it — and doing it better — in the 1970s.

And the next time someone young makes fun of the fashion of the era, gently remind them of this little piece of information.