Remember when Jim Harbaugh appeared on 'Saved by the Bell'?

Football players are no strangers to Saved by the Bell. Former Notre Dame and Cleveland Browns star Bob Golic played the lead in Saved by the Bell: The College Years. What is less remembered is Jim Harbaugh, the khakis-loving coach of the Michigan Wolverines, playing Screech's cousin.
Harbaugh, then the quarterback of the Indianapolis Colts, appeared on a 1994 episode of Saved by the Bell: The New Class. It's a surprisingly lighthearted appearance for a man who is known for being extremely intense and serious. He had yet to develop his taste for affordable tan slacks, but he does take an early stab at coach-speak when he delivers a speech on heroism to the class.
Harbaugh reflected on his brief tenure as an actor when chatting with 97.1FM in Detroit. "After that performance, I thought, Gosh, I'm not a very good actor," Harbaugh said. "I don't know how that came up. It was back in the mid-'90s, and it was one of those calls you get. 'Would you like to be on Saved by the Bell?' ...'Sure.'" 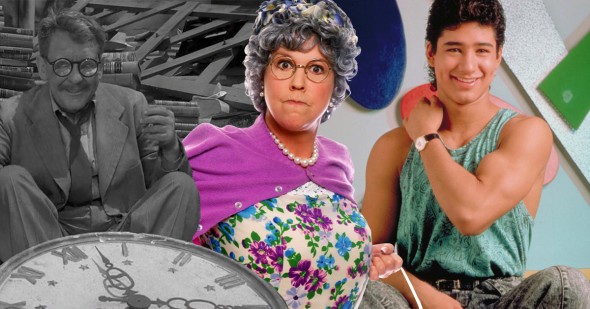 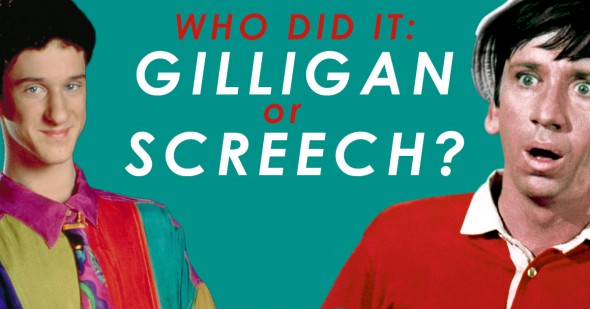 Who did it: Gilligan or Screech?
Are you sure you want to delete this comment?
Close