Where To Watch Shop Store Contact
Home / Stories / This friend of John Wayne directed more than 90 episodes of Gunsmoke
Did you know?Westerns 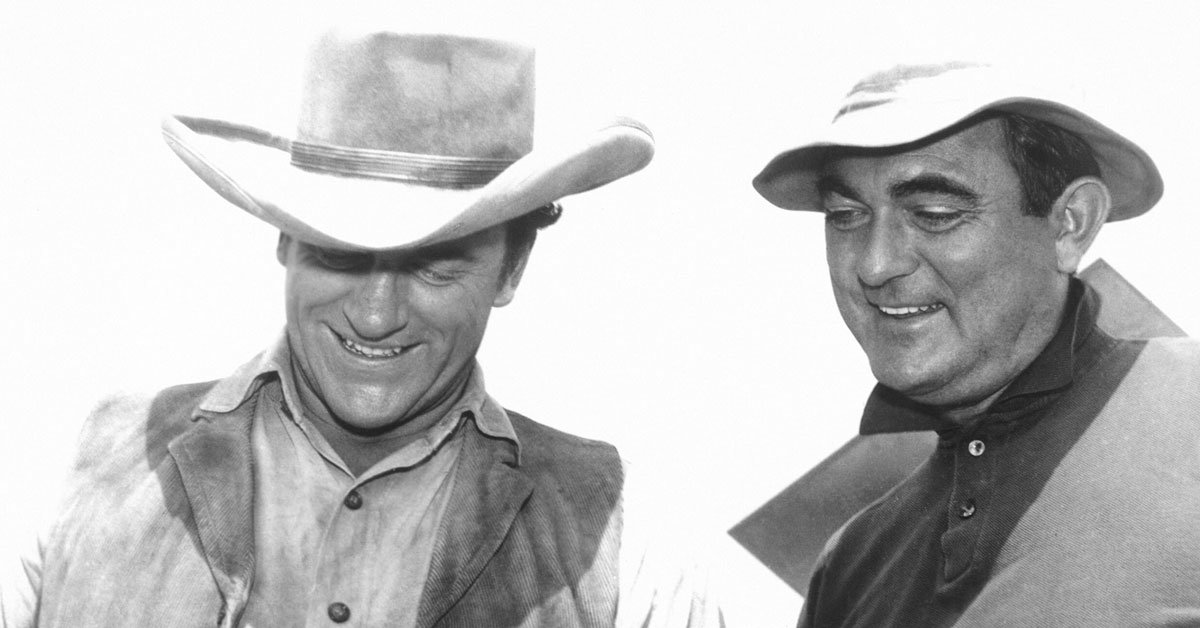 Though the name Andrew McLaglen may not be familiar to many people, his work most certainly is. He kept the epic Western movie alive after it had fallen out of favor with others in Hollywood. He's most closely tied with John Wayne (whom he directed in five films) but also made multiple movies with James Stewart and directed the comedic Western The Ballad of Josie starring Doris Day and Peter Graves.

McLaglen got started in the movie business through his father, Oscar-winning actor Victor McLaglen. The younger McLaglen began visiting sets as a child and not long after high school began working his way up the Hollywood ladder. He was assistant director on the 1952 picture Big Jim McLain starring John Wayne and James Arness — two men who would help McLaglen become one of the most prolific Western directors of the time.

In an interview for the Directors Guild of America, McLaglen related how John Wayne (or "Duke" as he calls him) helped finance his first movie as a director. "Duke knew that I wanted to be a director," McLaglen said, "And he called me aside one day and he said, 'Listen Andy McSandy, I'll guarantee the loan. I know it isn't a big picture. I'll guarantee the loan and why don't you go ahead and make an arrangement to make your movie.'" 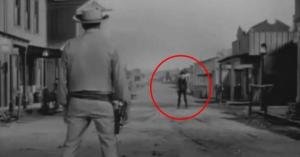 That movie was the noir thriller Man in the Vault released in 1956. Also released that year was McLaglen's second directorial effort, and first Western, Gun the Man Down starring James Arness. It was shot during the short hiatus between seasons one and two of Gunsmoke.

Arness was so impressed by McLaglen’s work that he personally recommended him to CBS. The network first hired McLaglen to direct two Gunsmoke episodes but kept calling him back until he had directed more than 90 installments in the late-Fifties and early-Sixties (IMDb puts the exact number at 96 while McLaglen says 95).

One of those episodes is "The Badge" from season six —not to be confused with the season 15 episode of the same name. In it, Marshal Matt Dillon is shot and captured by two outlaws. It's the rare Gunsmoke episode that takes place entirely outside Dodge City, with James Arness the only regular cast member who appears.

That tense tail of conflict on the open range would become a trademark of McLaglen's work. After moving on from Gunsmoke, not to mention 116 episodes of Have Gun – Will Travel, he directed The Way West with Kirk Douglas, Bandolero! starring James Stewart and Dean Martin, and the John Wayne westerns McLintock!, The Undefeated, Chisum and Cahill U.S. Marshal. He also directed Wayne in the 1968 action-drama Hellfighters about oil well firefighters.

Even epic film directors have to start somewhere and classic TV shows, particularly Westerns, were a proving ground for someone with grand ambitions to develop their craft.

When McLaglen died in 2014, the John Wayne estate released a statement on Facebook declaring him a "dear friend." 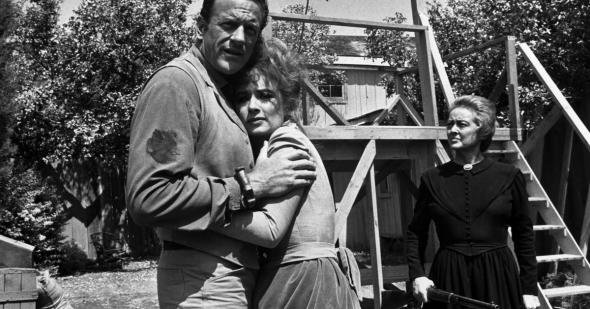 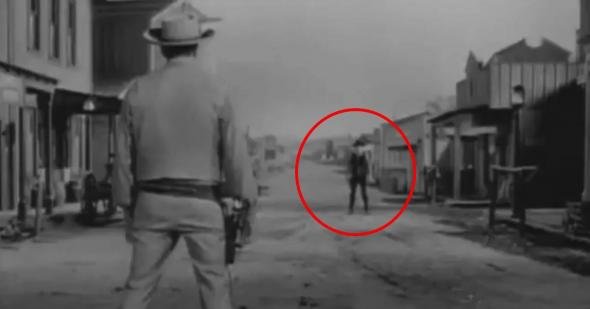 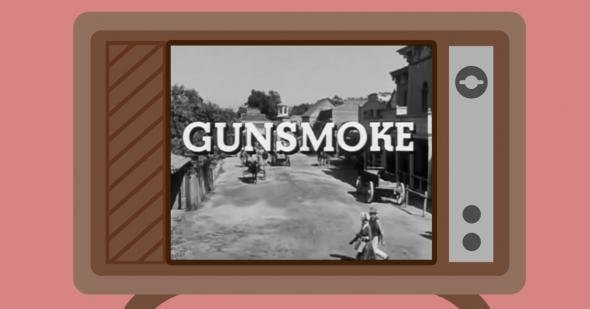 westerns
Were these Gunsmoke scenes originally in black and white or did we change them?
Are you sure you want to delete this comment?
Close

MichaelSkaggs 29 months ago
The only autographed picture I have of a film director is that of Andrew McLaglen. He also directed the terrific 1978 adventure film, "The Wild Geese". Roger Ebert declared it "the worse film of the year". After that I took Ebert's reviews with a very large grain of salt.
Like Reply Delete

Randall 30 months ago
This is my one thought about Marion Morrison...regardless of how good an actor he was in war films... let's never forget that he was a pretend war hero...while James Aurness was a real one !
Like Reply Delete

Or drag a file here to upload
DocForbin 30 months ago
Mind you, if fate had it differently John Wayne would have played Matt Dillon. Wayne declined but recommended James Arness for the role. Of course, Wayne would put in an appearance introducing Gunsmoke on its very first episode.
Like Reply Delete

Mike 30 months ago
Andrew McLaglen could have done one of your "All Over ME" commercials - he worked on many shows in your inventory.
Not just Westerns, either - he did a bunch of PERRY MASONs in the early years of that show.
Andrew McLaglen also got to direct his father Victor McLaglen in episodes of RAWHIDE and HAVE GUN, WILL TRAVEL - the last acting appearances that his dad got to make.
Like Reply Delete

cperrynaples 30 months ago
Fun Fact: Ballad of Josie was William Talman's last film! The former Perry Mason star had cancer and did a famous PSA against smoking!
Like (1) Reply Delete