She says the civil rights leader was somewhat of a trekkie. 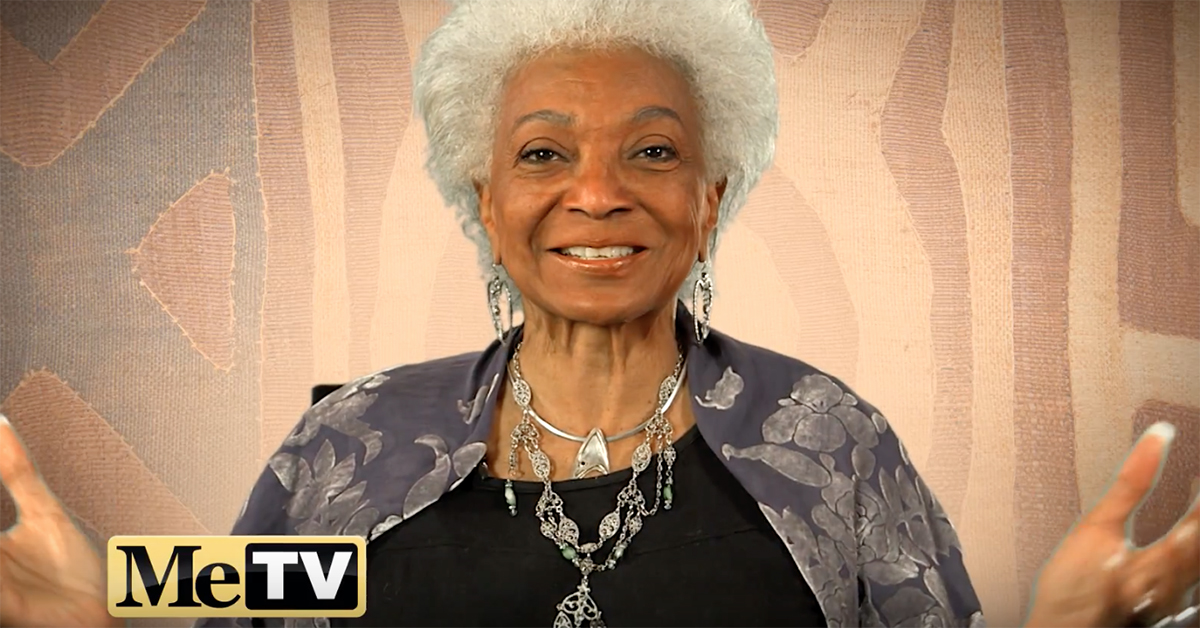 What do Martin Luther King, Jr. and Star Trek have in common? As it turns out, quite a lot.

According to Nichelle Nichols, the civil rights leader was a huge fan of the original series. In fact, he was such a big fan, he convinced Nichols to stay on the show after she already told creator Gene Roddenberry she wanted to quit. 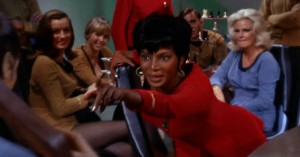 8 reasons Nichelle Nichols is the coolest woman in space

In an interview with NPR in 2011, Nichols says she told Roddenberry she wanted to pursue other acting opportunities. Roddenberry told her to take the weekend to think about her decision. That weekend, she met Dr. King at an NAACP fundraiser.

When Nichols told Dr. King she wanted to leave the show, he protested her decision. According to Dr. King, Nichols played an integral role in the representation of African Americans on television. Her character, Lieutenant Uhura was one of the only black characters on television in a leading role. After their meeting, Nichols decided to stay with Star Trek and put her other professional goals on hold.

In the video below, recorded a couple years ago for Black History Month, Nichols reflects with MeTV on her meeting with Dr. King, and how she feels now about staying on the show.