Dive into the local L.A. scene every Sunday on KAZA-TV, beginning December 16. 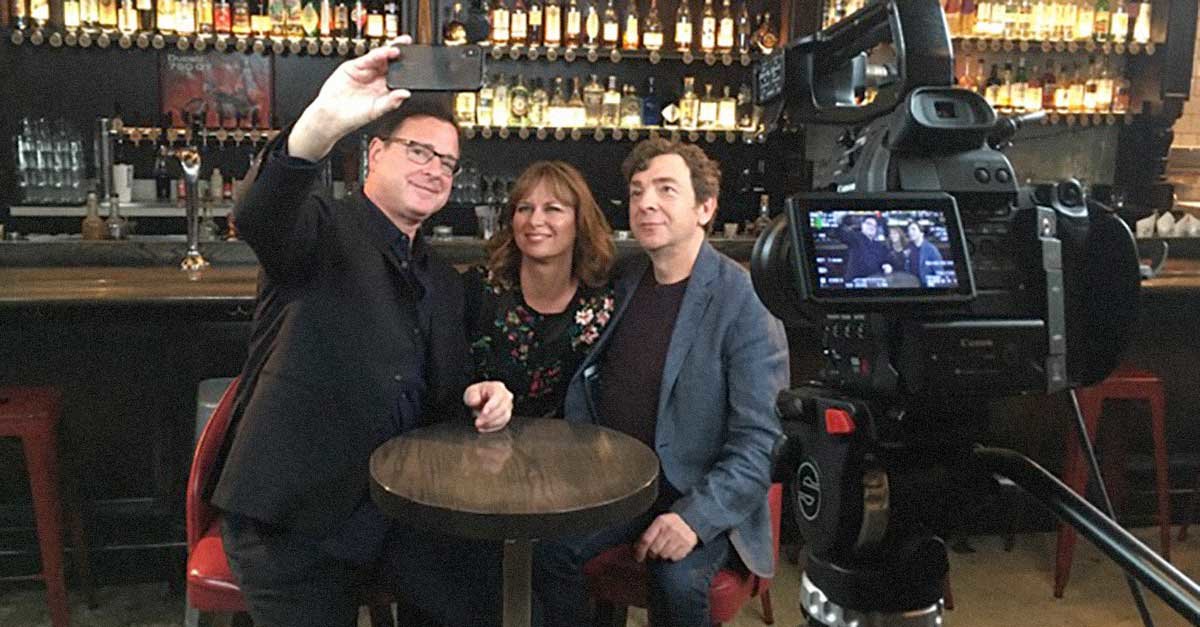 Actor, director and comedian Bob Saget; actress and comedian Mary Lynn Rajskub; and actor John Ross Bowie are featured in the first episodes. Fink is a staple of the comedy world, having worked in front of and behind the camera for three decades. He is known for his work on Saturday Night Live, Comedy Central’s Roast of Rob Lowe, and for his numerous appearances on Late Night with Conan O’Brien and Late Show with David Letterman.

The new MeTV Los Angeles series will move to regular airings Sundays at 7:30AM as part of a block of local programming on Weigel Broadcasting’s KAZA-TV.

Each week Fink sits down with one of his "best friends," as Fink says, in the entertainment business and talks about surviving and thriving in their transplanted hometown of Los Angeles.

"What I love most about Los Angeles is that it comprises a diverse group of neighborhoods that all have something unique to offer… with the possible exception of Playa Del Rey," says Fink.

"Hugh Fink’s L.A. guests reveal their secrets to living in L.A. — from their own humble beginnings to their favorite shortcuts to beat that infamous traffic, as well as the best-kept secret spots for family time.

Find where to watch KAZA-TV.