Captain Caveman will make an appearance, too! 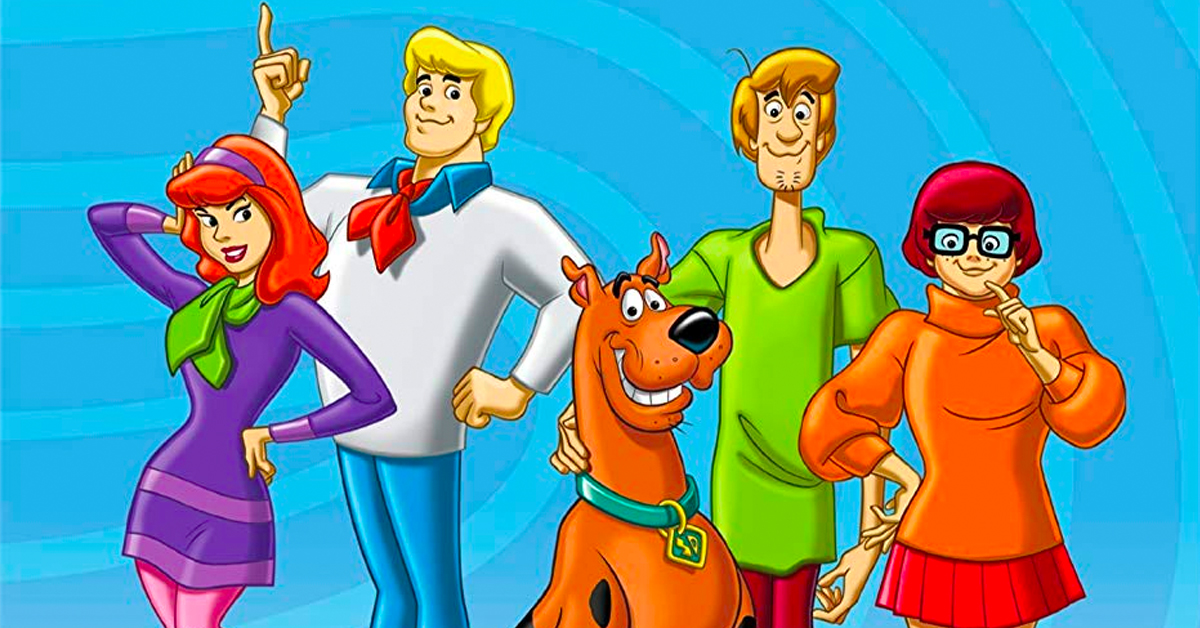 Scooby-Doo is getting another reboot, this time as an animated movie. Just announced, the film has recruited a fresh new cast, with stars like Will Forte (Shaggy) and Gina Rodriguez (Velma) giving the franchise a facelift. However, for longtime fans of Scooby-Doo, there will be at least one actor acting as an anchor, connecting this new cartoon movie to the original animated series.

It wasn't until 2002 that Welker would take on the work of voicing the franchise star, the iconic pup named Scooby-Doo. That opportunity came in a short called A Scooby-Doo! Christmas, but since then, the voice actor has taken on Scooby's signature "ruh-roh" countless times in TV series and animated movies. 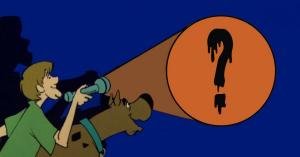 Can you I.D. these animated guest stars from '70s Scooby-Doo movies?

The original voice actor for Scooby-Doo was Don Messick, who also voiced Astro on The Jetsons and Ranger Smith from The Yogi Bear Show. Messick passed away in 1997, providing Scooby-Doo's voice for the last time on a 1995 video game called Scooby-Doo Mystery.

We're not sure if any other veterans from cartoon history will pop up in the newest Scooby movie, but so far they have announced that the movie will embrace characters outside of Scooby's universe. That includes Captain Caveman, who will be voiced by Tracy Morgan. It's a mystery for now how those characters will collide, but we'll keep watching for more clues on this project, which is for now in pre-production.

pumkinheadfan 41 months ago
Matthew Lillard not being Shaggy is a total misstep IMO. At least they were done with the 13 Ghosts movie. I'll give that a look(even tho I'm not expecting much), but I'll pass on this new Doo!
Like Reply Delete

Or drag a file here to upload
VaughnBaskin 41 months ago
I Hope the Funtastic people of Warner Bros. Animation got what it takes to create the right Scooby-Doo cartoon series.
Like Reply Delete

dmarkwind 42 months ago
Captain Caveman? Really? Captain Caveman and the Teen Angels went off the air in 1980. So who do they think the audience is for this new movie? Is it going to have Speed Buggy, Hong Kong Phooey, and Jabberjaw too?
Like (1) Reply Delete

stephaniestavropoulos dmarkwind 42 months ago
Another cartoon show that had similar spooky mystery solving was THE FUNKY PHANTOM. I wouldn't mind seeing him and/or THE GROOVY GHOULIES get an appearance in SCOOBY. Perhaps the mystery could take place, [or be one of the places connected with the mystery;] at HORRIBLE HALL!
Like (1) Reply Delete

stephaniestavropoulos stephaniestavropoulos 42 months ago
P.S. I realize that TGG are not an HB creation, but is SCOOBY only going to be having HB characters? Well, FP can definitely have an appearance, as he was created by HB.
Like (1) Reply Delete
VaughnBaskin dmarkwind 41 months ago
Or how about Jonny Quest? I Mean Scooby-Doo wouldn't exist without Jonny and the Quest Team you know?
Like Reply Delete

cperrynaples 42 months ago
I can understand Casey Kasem being dead, but how could Matthew Lillard NOT be Shaggy? He was born for that role!!
Like (2) Reply Delete
VaughnBaskin cperrynaples 41 months ago
I Know, but there are others who can be the new Norville "Shaggy" Rogers and Will forte is one of those guys. Don't forget he did do Batman in The LEGO Movie 1: The First Part, The LEGO Movie 2: The Second Part, and of course The LEGO Batman Movie.
Like Reply Delete