Where To Watch Shop Store Contact
Home / Stories / Nancy Drew is returning to television, this time as a grown woman
news

Nancy Drew is returning to television, this time as a grown woman

The super sleuth is returning to network TV… with a twist. 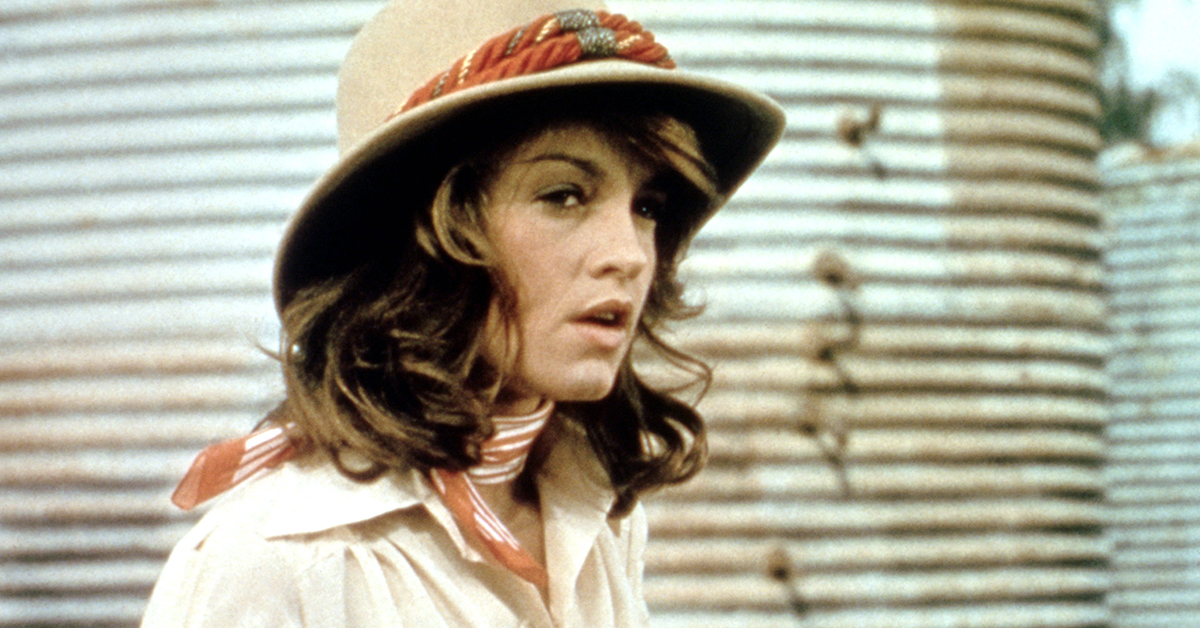 Lucille Ball was the first to try and bring Nancy Drew to the small screen. In 1957, her Desilu studio produced Nancy Drew, Detective. Roberta Shore, most associated with Disney roles, was cast as the amateur sleuth. A pilot was shot.

If you're wondering why none of this rings a bell, it is because the series could not find a sponsor and never made it to air.

Since then, a Nancy Drew reboot has popped up with clockwork regularity. In 1977, The Hardy Boys/Nancy Drew Mysteries premiered on ABC. Pamela Sue Martin, who was 24 at the time, played Drew. Martin, pictured above, eventually left the series, frustrated that the show became more of a vehicle for male teen idols Parker Stevenson and Shaun Cassidy. Janet Louise Johnson stepped into the role in the second season. 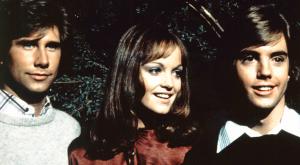 12 uncovered truths about the 'The Hardy Boys/Nancy Drew Mysteries'

In 2007, Julia Roberts' niece, Emma Roberts, picked up the magnifying glass for a Nancy Drew movie.

Now, in 2017, news arrives that Nancy Drew, a character who made her debut all the way back in 1930, is due to return to the screen.

As Variety reports, NBC will produce a new series based on the cherished adolescent novels. Like the best mystery plots, there is a twist. This latest adaptation will center around the author of the Nancy Drew books, now a middle-aged woman, who must reunite with her childhood friends who inspired characters in her books. Of course, in real life, the author of the Nancy Drew novels, "Carolyn Keene," was entirely made up, a pen name for a factory of ghost writers churning out the books.

This modern, meta concept follows a failed project for CBS last year, which would have cast Nancy Drew as an NYPD detective in modern-day Manhattan.

This time, the Hardy Boys will be left on the sideline, allowing the spotlight to fully shine on Drew. How do you feel about a new take on Nancy Drew?