MeTV's ''Love Me'' delivers a day of romantic episodes on Sunday, February 11

Cuddle up on the couch with your lover. The romance kicks off at 12PM | 11C. 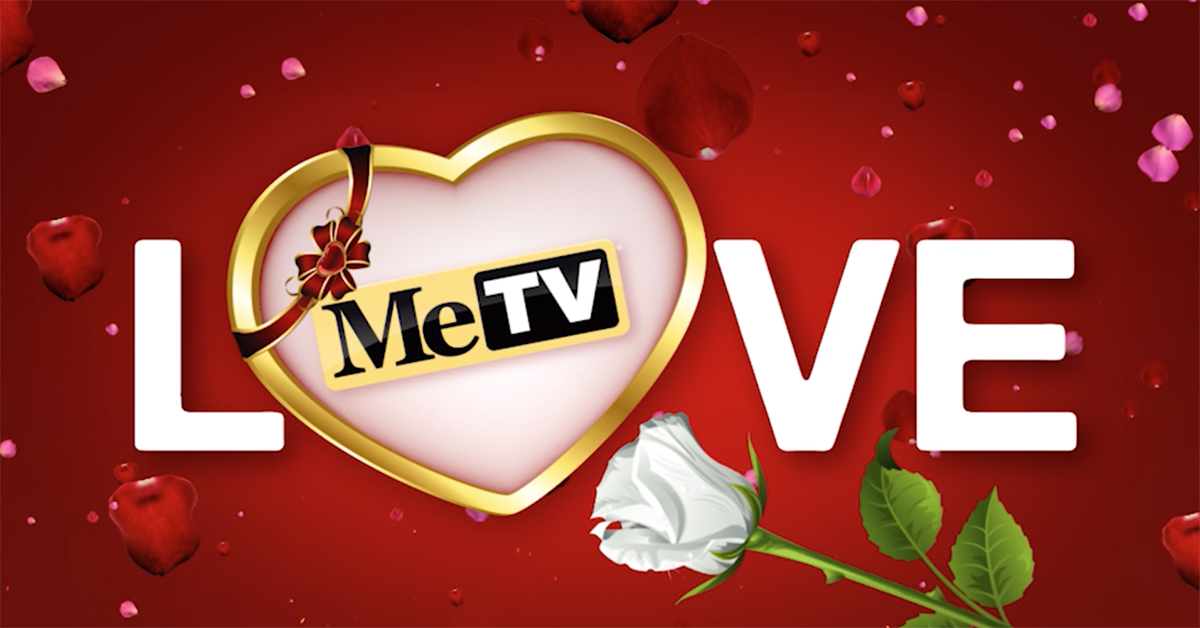 Flowers and chocolate are the two tried-and-true gifts for Valentine's Day, but we suggest a more romantic gift — a love seat. For starters, it has "love" right in its name. Secondly, its a sofa built for two, snuggly. And, in the most romantic gesture, you and your Valentine can park it on the love seat all day this Sunday and watch eight hours of Love Me on MeTV. 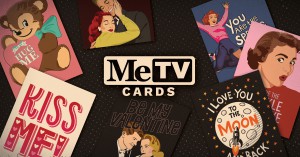 That's right, on February 11, we are getting Valentine's Week started with selected episodes of our regular schedule that explore the many facets of love. It all kicks off at noon and runs through 8PM, Eastern time.

Here's what you will see. So grab your partner and lose the remote.

Greg's constant daydreaming and slipping grades are traced to his crush on a girl named Linda. They try to track her down, and find her right there in his class, where she happens to be his teacher.

Peter falls for Jan's friend Kerry, but needs Greg's worldly advice. Greg plays Cyrano for Peter, causing Kerry to think that it's Greg who has feelings for her.

Marcia comes home from school in a daydream and the rest of the family can't figure out her problem. It seems Marcia has a crush on a boy who doesn't even know she's alive, at least not until she studies up on his favorite hobby, insect collecting. The next time she comes home from school, she has exciting news, he asked her to "go steady."

Of course, the true romance of the sitcom was between Alice and Sam the Butcher. An old boyfriend of Alice's is in town and begins to wine and dine her, putting a strain on her relationship with Sam. But the old flame appears to have other intentions in mind.

Natalie secretly signs Blair and Jo up in a computer dating service, hoping to get information she can use in a term paper.

The girls' old boyfriends happen to show up just before the Valentine's Day dance.

Drummond orders Willis to spend more time with his studies and less time with his "first love," but Willis and Arnold concoct a plan they're sure will fulfill the wishes of both father and son.

When Willis takes his steady girlfriend for granted, his selfishness sends her out with another guy — who won't ignore her, but there may be hope for happiness if a self-appointed Cupid succeeds in his plan.

A love letter meant for Naomi mistakenly ends up in the hands of both Mama and Iola, leading to complications for all.

When Mama claims to have a date for Valentine's Day, Iola hires an escort—and it's painfully obvious that he's an escort.

In the season nine premiere, the ship gets a face lift and eight dancing mermaids (including Teri Hatcher); the Captain is pestered by a nosy workman; Gopher mediates a feud between the ship's stewards and the laundry; a woman who left Isaac 10 years ago wants to resume the relationship.

On this Valentine's Day cruise, a singing valentine "pussycat" falls for a stuck-up guy who has just been dumped by his girlfriend; the owner of a secretarial agency plays secretary to a writer taking a working vacation, even though he is far better at romancing her than he is at taking dictation and typing up her notes; a womanizing pro football player falls for a snooty, straight-laced college English professor. Don Adams (Get Smart) and Don Most (Happy Days) guest star.

On Valentine's Day, during a winter storm, the angels are tasked with helping a couple fall in love.