America’s #1 Classic Television Network
Find your local MeTV station
Where to watch
See when your favorite shows are on
See schedule
Personalize MeTV.com to follow your favorite shows
Free sign-up
Shop your favorite shows in the MeTV Store
Shop Now
Home / Stories / Mary Lansing of the Andy Griffith Show designed her own Hollywood mansion
Did you know?1960sMayberryAunt Bee

Martha Clark may be from Mayberry, but she has a nose for exclusive neighborhoods. 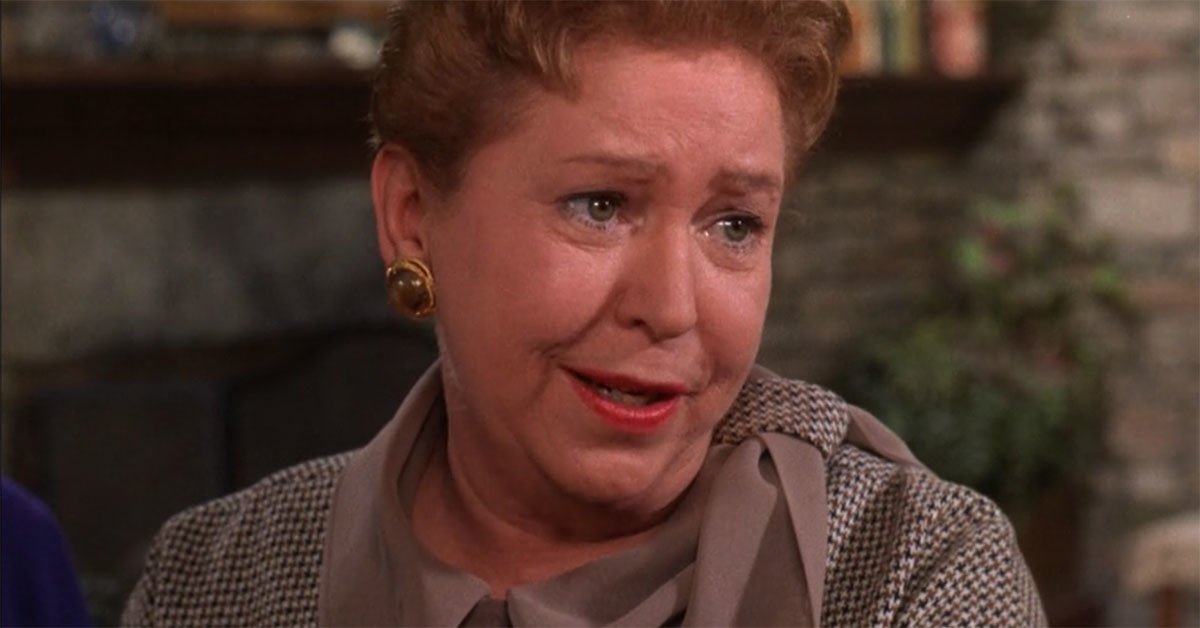 Nestled in the hills between Mulholland Drive and Laurel Canyon Boulevard, Fryman Canyon Estates is one of Hollywood's most desired neighborhoods. George Clooney and Alex Trebek have owned sprawling properties there. The homes themselves are television celebrities. In the pilot episode of The Brady Bunch, Mike Brady and his boys were living in a white ranch on Iredell Street, one of the few main drags in Fryman Canyon. Just up the block sits the "Fake Kardashian" home, the facade that stood in for Kris' abode in Keeping Up With the Kardashians (the family actually lived in Calabasas).

Eighty years ago, the area was known as Fryman Ranch and it was the boonies. Films shot there in the 1930s. The rugged landscape served as a backdrop for the Wild West and even Scotland in the 1935 Laurel and Hardy movie Bonnie Scotland. Later that decade, two married actors, Frank Nelson and Mary Lansing, purchased a large property overlooking Fryman Ranch, on what is now Fryman Road. Their friends mocked the couple for buying land in such a backwoods location. Some even dubbed the sale "Nelson's Folly." Ha. Today, homes there fetch millions of dollars.

Funnyman Frank Nelson used his distinctive face and voice to land several appearances in I Love Lucy and many small roles on The Flintstones. He was best known for playing hospitality types and his drawn-out cry of, "Yeeeeeessssssss?" which even led to a well-known Simpson parody known only as "The Yes Guy."

His wife, Mary Lansing, will be familiar to fans of The Andy Griffith Show. In Mayberry, she is known as Martha Clark, Emmett's significant other. (She also played several other Mayberry citizens before settling into that role.) 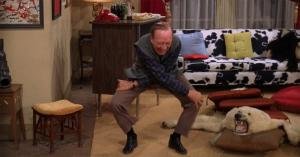 Did you know?
This delightful Andy Griffith scene was a nod to Paul Hartman's early career

Lansing had talents that stretched beyond the television studio. She designed the house that she and Nelson built on Fryman Road.

In 1961, a journalist came to sit with Lansing and Nelson in their den. He described the interior:

In 1939, Mary’s architectural ideas were revolutionary. Each room in the house is luxuriously spacious. Mary brought a touch of her New Orleans background to Studio City by ordering a fireplace built in the master bedroom. She also designed the den which has driftwood paneling, the rage of present-day interior decorating, and a flagstone fireplace built by a master craftsman, truly a work of art.

Curious as to what that looks like? We believe we found the house listed for sale. 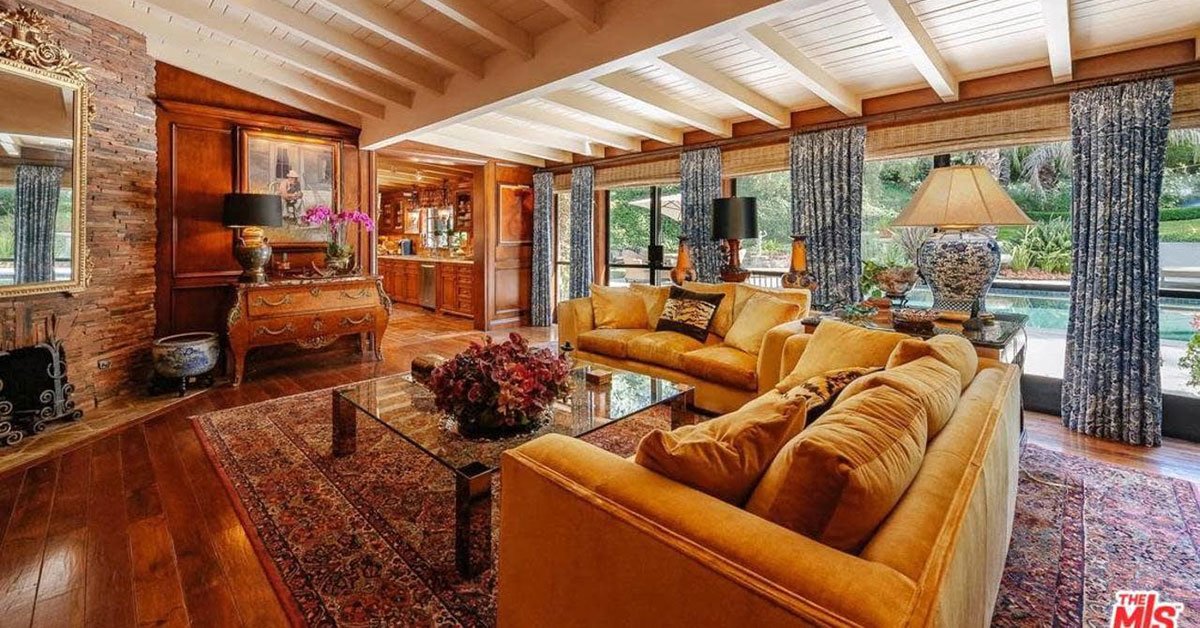 This prime piece of real estate at 3280 Fryman Road, Studio City, fits the description. The asking price? A cool $6.5 million. The living room features a flagstone fireplace and wood paneling. There is a fireplace in the master bedroom. The house was built in 1940 and sold in 1985, shortly before Nelson passed away. While we are not certain, this could very well be the former home of Mary Lansing. Check out more photos here.

Just up an adjacent hillside sits another iconic Hollywood scene. The Franklin Canyon reservoir is a mere stones throw — or should we say stone's skip — from Fryman Road. You know the little body of water better as Myers Lake, the fishing hole frequented by Andy and Opie in The Andy Griffith Show. See? Mary Lansing and Frank Nelson had a sharp eye for scouting land in 1939.

MaryMitch WallRossi 29 months ago
I'm not sure what your point is. Her name was Lansing. And it does seem like you are an Irish ass.
Like (1) Reply Delete

Gary 29 months ago
Please fix the ads!!
Every story I read here, about two thirds of the way down there's an ad covering the paragraph and always when you're getting to the good part

MrsPhilHarris Lantern 29 months ago
Love him on Jack Benny.
Like (1) Reply Delete