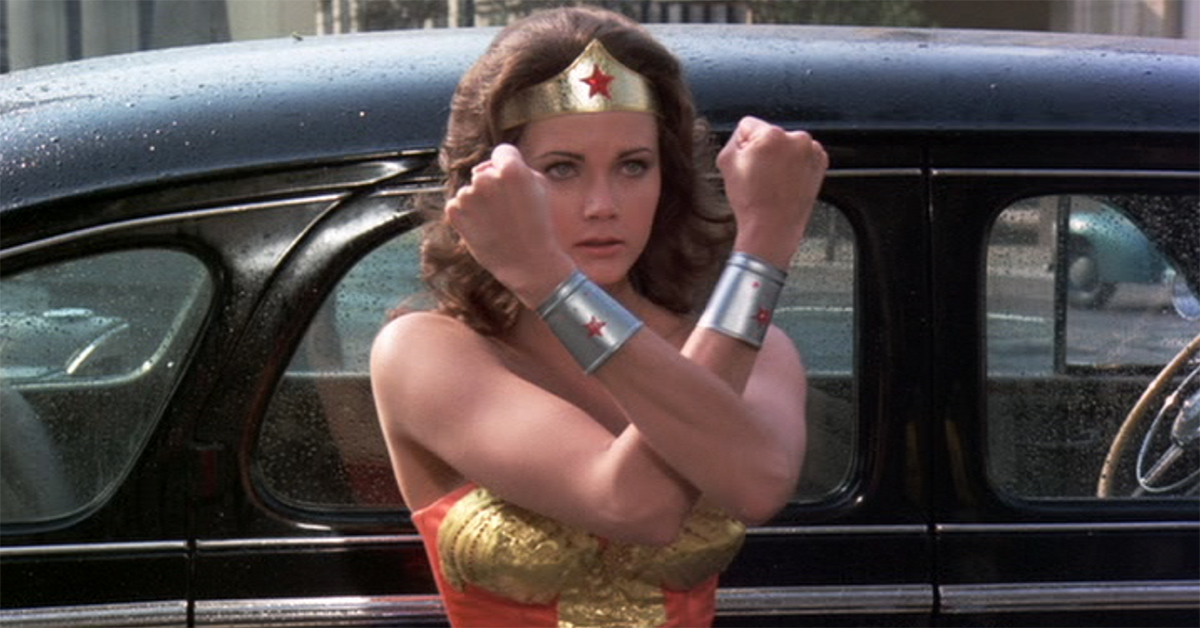 Wonder Woman was both breathtaking and extraordinary in a way that no other superhero who came before her could touch, literally. The 1970s series tossed aside cartoonish substitutes like Batman's POW! to instead show its star performing actual stunts, executing combat moves that truly rocked our TV sets back in the day. We mean no disrespect to Batman when we say Wonder Woman was where the action was at, and every show that came after had to meet the high bar set by the acrobatic Diana Prince. 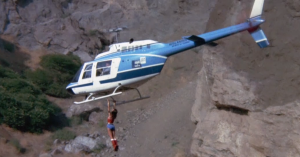 Of course, much of the stunt work on Wonder Woman was done by experienced professionals like stuntwoman Jeannie Epper, but not all of it. In an interview with Johnny Carson in 1976, Carter shared the story of her first experience performing her own stunts on the show, including what she admits was an embarrassing confession: She originally flopped the first stunt that viewers saw on Wonder Woman, a dramatic leap over a car to stop criminals. She told Carson:

"On the first day, we did all the biggest stunts, the hardest stunts, and the first one that we did, practically the first shot of the day, I was on one of the Peter Pan wires, and I was supposed to jump over a car. They hooked me up to this, and I'd only practiced in a gym, without a car. So, they hook you up and they hold you back, and the first time, I slammed right into the car."

Of course, she got right back up to try again and eventually nailed the shot. Watch as the actress gracefully pulls off that stunt as we all saw it happen on the show in the video above.