You won't need a spoonful of sugar to make this news any sweeter. 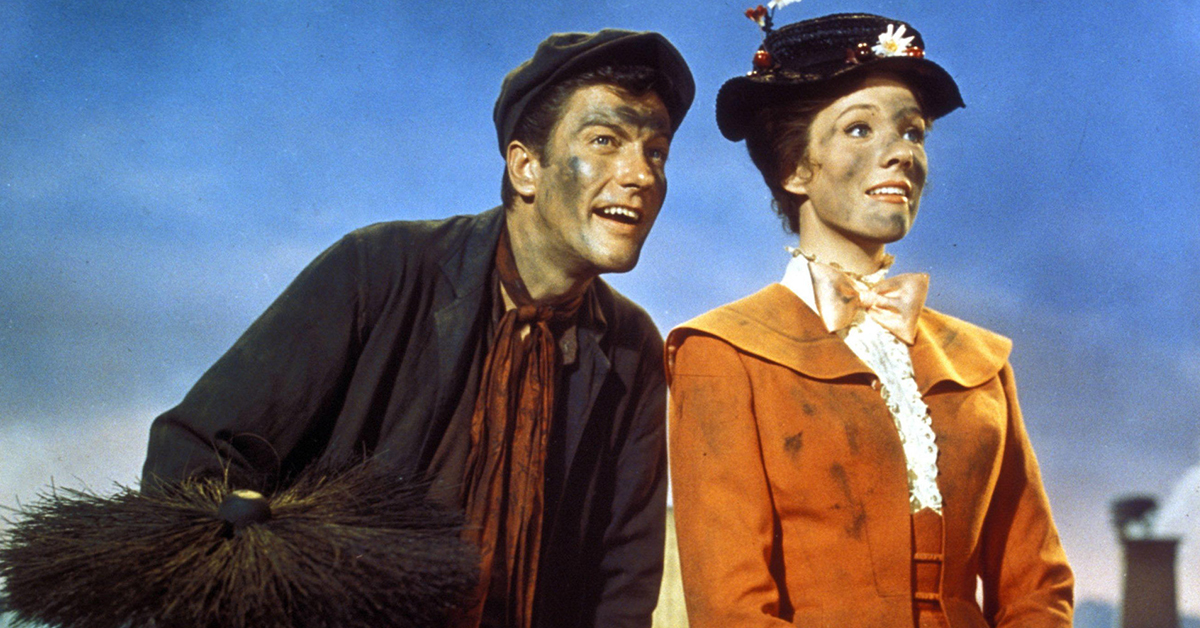 Take this news with a grain of salt, or maybe a spoonful of sugar, to help it go down. 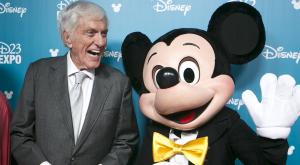 Dick Van Dyke proves he's still got it at 90

The new film will take place in Depression-era London, with Mary Poppins visiting now-grown Jane and Michael Banks, along with Michael's three children.

It's no surprise Disney chose to revive the film. The original was a smash hit in 1964 and won five Academy Awards, including Best Actress for Julie Andrews.

No word yet on what the original actor's roles will be, but we expect Van Dyke to do some dancing.

The actor showed off his moves earlier this year at 90 years old, dancing to the classic "Step in Time" and keeping pace with dancers one-fourth his age. (You can check out his killer moves below.)

So what do you think? Is this news supercalifragilisticexpialidocious or really just atrocious?

Just enjoy this moment of "Step in Time during The Wonderful World of Disney: Disneyland 60th aired on ABC...