Where To Watch Shop Store Contact
Home / Stories / James Best briefly left 'The Dukes of Hazzard' because the crew washed him with a hose
Did you know? 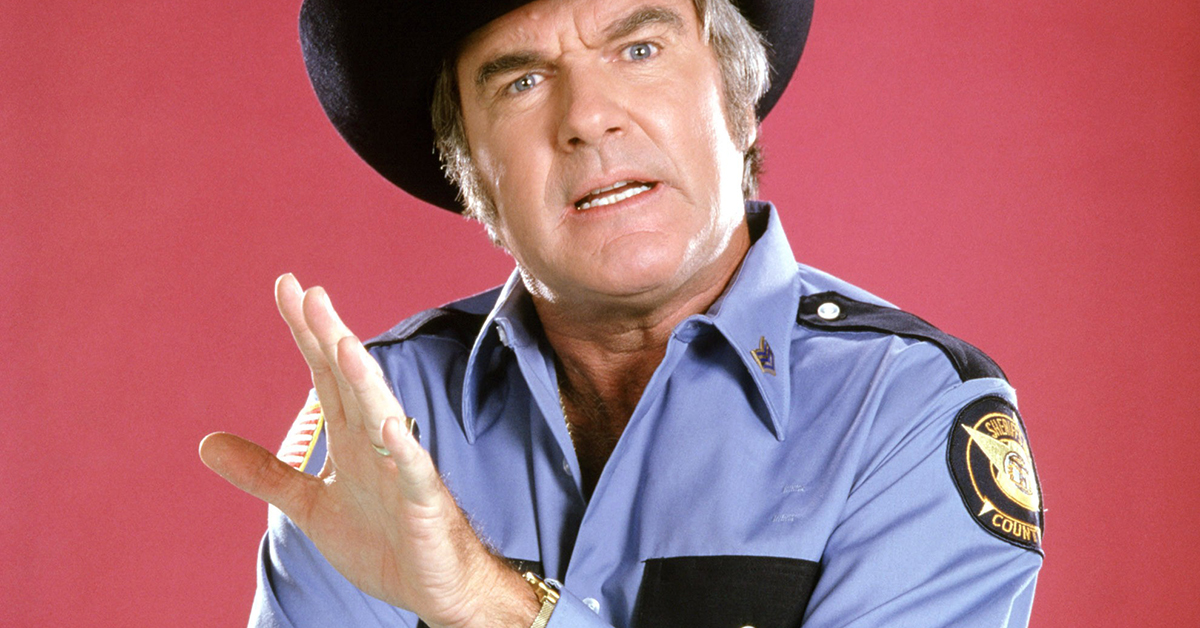 With its car chases, charming rebels and short shorts, The Dukes of Hazzard became one of the most unlikely pop culture sensations of the early 1980s. However, behind the scenes, production could sometimes get bumpier than a dirt road in Georgia.

Famously, in the spring of 1982, the stars of the series, Tom Wopat and John Schneider, walked away from show due to contract disputes. The top-rated Dukes spawned truckloads of merchandise, and the men who played Bo and Luke wanted a bigger cut of all that cash. The producers replaced the characters with Coy and Vance, who appeared in 19 episodes of the fifth season, until Wopat and Schneider could come to an agreement on their salaries and royalties.

However, this casting scramble was not the first clash between actors and producers on the series. 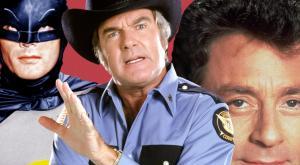 In the second season, Sheriff Roscoe P. Coltrane disappeared for a handful of episodes. Instead, the Duke boys ran up against Sheriff Grady Byrd (Dick Sargent of Bewitched) and Sheriff Buster Moon (James Hampton of F Troop and Teen Wolf). The reason was rather surprising.

The fan-favorite Roscoe was famously portrayed by James Best, a tough veteran of television Westerns. However, there's only so much an actor can take.

"My dressing room was a bunch of 50-year-old plywood boxes that they dragged around on a tractor," the late actor revealed in an interview in 2014. For further indignity, the production would clean off the often muddied character with a hose.

"I was always falling in mud and getting filthy," Best explained. "And to clean off I had to stand between two blankets while someone hosed me down."

He wanted a decent shower. So he left in protest. Git! Git! Git, indeed.

Thankfully, they upgraded Best's accomodations and gave him "proper shower facilities." The actor returned and went on to become one of the most beloved characters of the series. He even recorded a novelty song, an ode to his hound, Flash, in 1982. Best continued to celebrate and promote The Dukes of Hazzard until his death in 2015. It was all water under the bridge. Or down the drain. 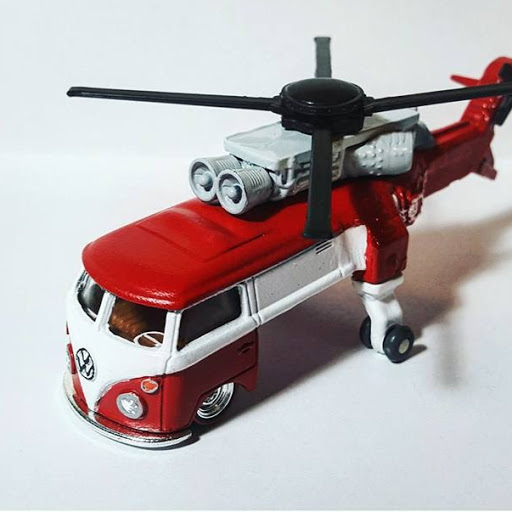 MyCustomHotwheels 44 months ago
Political correctness is ruining everything and ironically is why we can no longer have nice things! We are so worried about offending each other that we end up offending each other (if you know what I mean)
I say keep using the confederate flag, it is not the General without it after all. And you can get the famous Dukes of Hazzard General Lee decals by following this link here --> https://shop.mycustomhotwheels.com/product/dukes-hazzard-general-lee/
Like Reply Delete