Where To Watch Shop Store Contact
Home / Stories / Jack Larson from Adventures of Superman almost joined the cast of Gomer Pyle, U.S.M.C.
did you know? 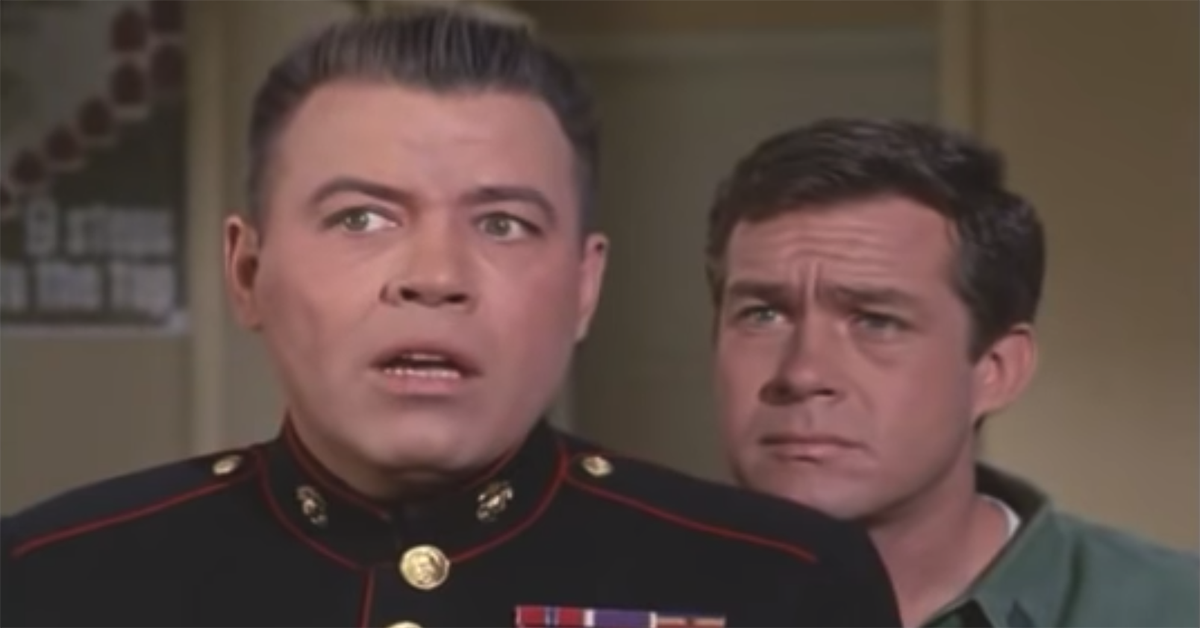 On Adventures of Superman, Jack Larson played Jimmy Olsen, the young guy at the Daily Planet who the Man of Steel had to save nearly as often as Lois Lane. It was famously the only recurring TV role the actor accepted, and in many ways, eventually, it became a burden on the actor to escape the stereotype of that particular role. So once the show ended in 1958, the actor took only a few TV roles more before abruptly quitting acting, quietly shifting gears to become a producer instead.

The last role fans saw Larson take on was a minor character on Gomer Pyle, U.S.M.C. As Tommy in the episode "Gomer Pyle PFC," we saw Larson serve as Sgt. Vince Carter's assistant, trying to help him follow through with his plans for a big trip. Naturally, Gomer gets in the way of this vacation, resulting in many funny scenes where Larson scrambles to keep Gomer from irritating the sergeant.

If you paid close attention to this episode, you might've noticed something a little odd about the end credits. It lists Jack Larson right below Ronnie Schell, as if he was one of the cast members, and not one of the guest stars whose names were formatted slightly differently just below. According to Larson in an interview, there's a logical explanation for that. He was actually supposed to join the cast of Gomer Pyle, U.S.M.C. at the start of season two. 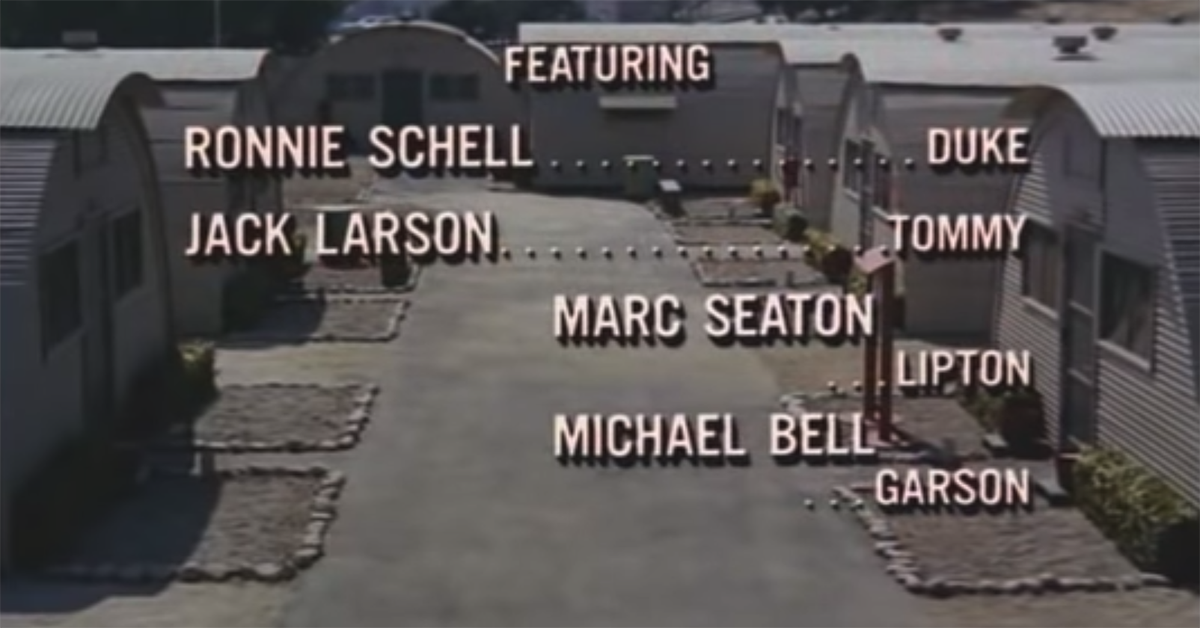 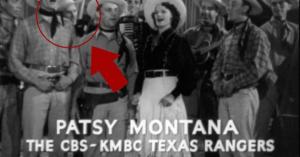 As Larson tried to move past his iconic Superman role, he was hesitant to continue appearing on television, saying, "I had done one television series, Superman, and I thought, 'I’m gonna rest on my laurels, and I’m not going to do this running character in Gomer Pyle.'" Instead, Larson worked as a producer on a few films in the 1970s and '80s, his acting career abruptly ending after this single episode on Jim Nabors' hit sitcom. He'd return to the screen 25 years later to appear in the Superboy series, then most of his acting work from that point forward would be connected to the Superman universe.

Perhaps doing Gomer Pyle, U.S.M.C. would've actually helped him break free from the superhero franchise? We'll never know, but we salute Larson for all his TV work, either way! 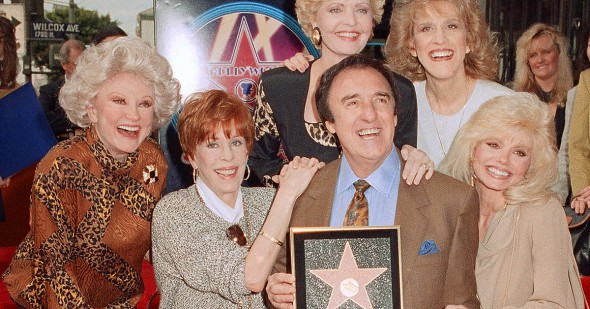 News
Friends and celebrities react to the death of Jim Nabors 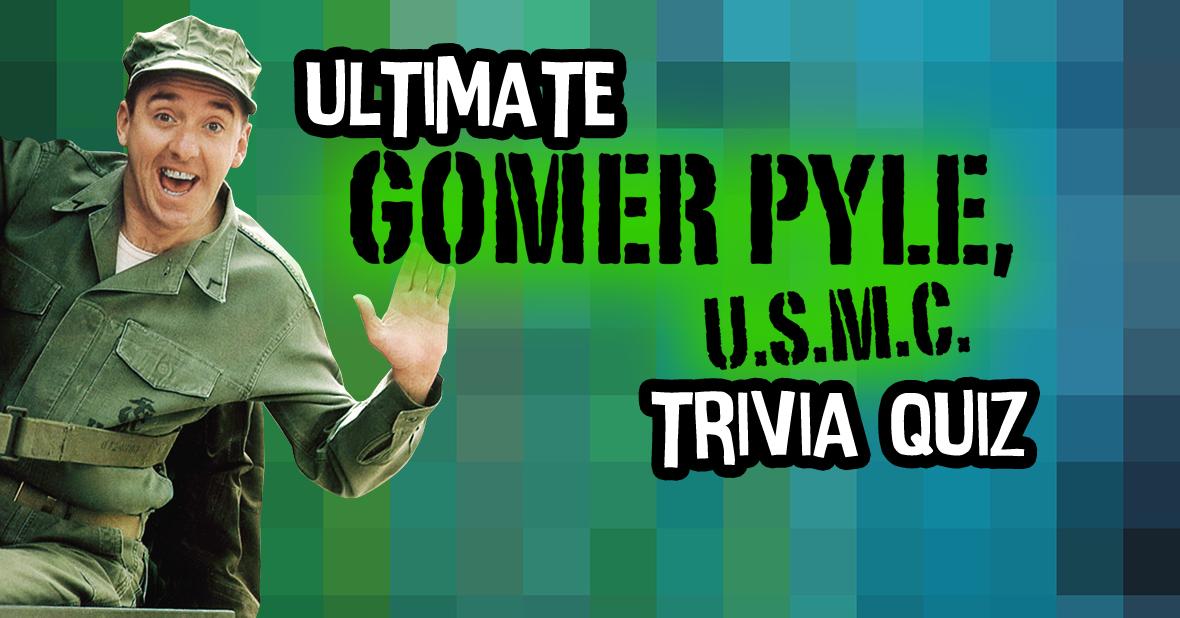 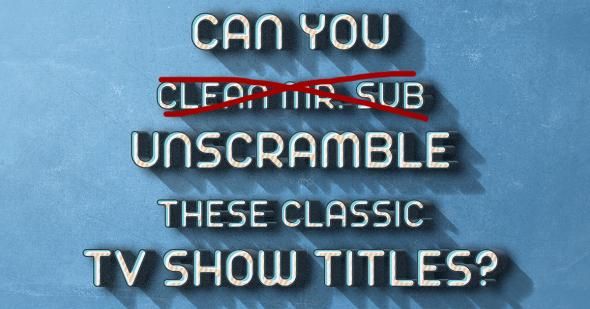 Quiz
Can you unscramble these classic TV show titles?
Are you sure you want to delete this comment?
Close

bagandwallyfan52 15 days ago
Was Jack Larson a Corporal or Private
when he played Tommy on this
Gomer Pyle USMC episode??
Like Reply Delete

EricFuller 6 months ago
Also did a Dick Van Dyke Show episode playing the nephew of a mob boss who was trying to break into show business.
Like Reply Delete

jamiahsh 45 months ago
He played an aged Jimmy on Lois & Clark and was in Superman Return as Bibbo Bibowski (But not sure if he was credited as such).
Like Reply Delete

AgingDisgracefully 46 months ago
He did an L&O SVU and I didn't recognize him.
Like Reply Delete

GregoryCoben 47 months ago
The "formatting" of the credits had nothing to do with whether the actor was a "regular" or a "guest." It was common practice back then to leave the lower left corner of the screen open for a picture of the sponsor's product. Every show on TV did it
Like (1) Reply Delete