Where To Watch Shop Store Contact
Home / Stories / In 1957, Frank Sinatra attempted the most difficult TV concept, the dramatic variety show
Did you know?

In 1957, Frank Sinatra attempted the most difficult TV concept, the dramatic variety show

'The Frank Sinatra Show' tried to blend crime with a little song and dance. 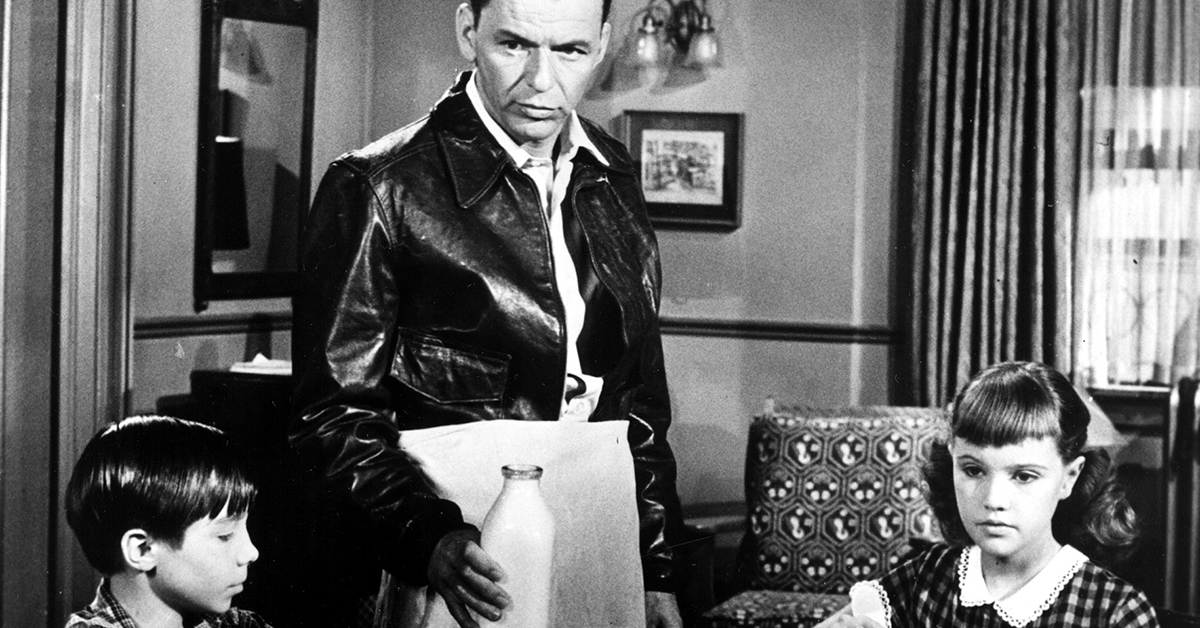 Frank Sinatra was one of the towering icons of the 20th century. Not much more needs to be said about his timeless music. His movie career was equally robust, as he charmed in musicals and earned Oscar acclaim for his dramatic work in films like From Here to Eternity and The Man with the Golden Arm. What does get overshadowed in Ol' Blue Eyes' biography is his television work.

Dozens of concert specials showcased his talents over the decades. He crooned tunes for Ed Sullivan and his pals, as a repeat guest on The Bob Hope Show, The Dinah Shore Show and The Dean Martin Show. He even popped up on an episode of Who's the Boss? Heck, his final acting role was playing a retired cop on an episode of Magnum, P.I. 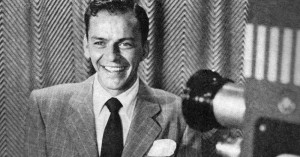 But his most fascinating work on the small screen was perhaps his biggest failure. It was a series that would attempt to bridge his dramatic acting and his pop vocalist career. Unfortunately, that was too strange a cocktail for audiences to swallow.

In 1957, ABC approached the megastar and asked him to host a variety show. Sinatra, on the other hand, wanted to do a drama. Instead, the two parties split the difference. The network agreed to 13 original dramatic episodes starring Sinatra, which would alternate with 13 variety show episodes filled with songs and famous friends. In addition, Sinatra would host 10 dramatic episode starring other actors, like Rod Serling on The Twilight Zone.

On October 18, 1957, The Frank Sinatra Show premiered. The half-hour aired opposite Mr. Adams and Eve and M Squad, two competitors which were hardly juggernauts in the ratings. Bob Hope, Peggy Lee and Kim Novak were the guests. Sinatra belted out a couple smash hits, "I Get a Kick Out of You" and "The Lady Is a Tramp," as well as five other tunes. Peggy Lee sang a couple numbers, too. Viewers were treated to your standard celebrity variety show of the era. All seemed well.

The following week, folks tuning in discovered something entirely different. Suddenly, here was Frank Sinatra playing a taxi driver in New York with two adopted kids, including Johnny Crawford of The Rifleman (as seen up top), in a kitchen-sink drama called "That Hogan Man." Seemingly, Sinatra yearned to be a cab driver deep down, as a few weeks later, he was portraying another taxi man in "A Gun at His Back," a crime tale. A couple weeks later, he was singing Christmas carols with Bing Crosby.

The abrupt shift in tone was perhaps too befuddling for critics and viewers. One week, here's the Chairmen singing "Me and My Shadow" with Sammy Davis, Jr. A few weeks later, a murderer is holding a frontier woman hostage in "A Time to Cry."

Still, it was a noble failure. Certainly, no other TV show then or now was quite like it. Had it clicked, Sinatra's career might have taken a significant alternate route. But, as the man himself once sang, "That's Life."

JamesEllisSpear 42 months ago
Are there any episodes that survive?