How Rod Serling beat censorship with 'The Twilight Zone'

In a pre-Twilight Zone interview, a frustrated Rod Serling falsely assures censors that his new show will not touch on controversial topics. 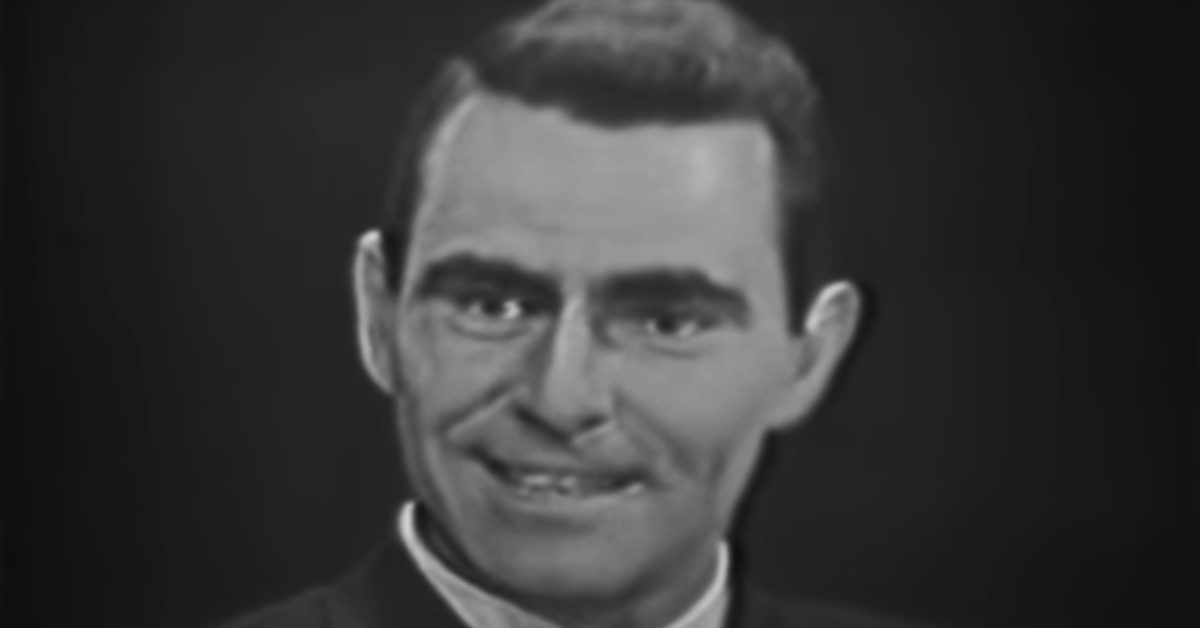 In a fascinating 1959, pre–Twilight Zone interview with Mike Wallace, an already-lauded, Emmy-winning Rod Serling discusses his career thus far, elaborating on his 1951 decision to become a freelance television writer, his many battles with the oppressive censorship of the time, the gamble of his "iffy" new show and his belief that television is a medium in which dramatic entertainment can flourish.

While the entire interview is thoroughly engaging, the most striking moments come when Serling, battle-weary from years fighting and/or appeasing network-, sponsor-, writer- or viewer-imposed censorship, declares what his upcoming series, The Twilight Zone, will not be.

Serling, who had had a script involving Deep South racism "emasculated" and who was writing at a time when an episode of Lassie could be deemed a "sex show," says that he is unequivocally done fighting censorship, but that he is not a "meek conformist," but rather a "tired non-conformist."

When speaking of The Twilight Zone, known today for often invoking social commentary, it is shocking to hear Serling say that this new series "doesn't use scripts as vehicles of social criticism," that this new show is strictly for entertainment and deals in fantasy, imagination and science fiction.

And though he states that, "I think it's criminal that we are not permitted to make dramatic note of social evils as they exist," Serling would of course go on to use The Twilight Zone format as his vehicle to explore those evils in a way that was admissible to the harsh censorship of the time.

Encapsulated in fantasy and science fiction, thus being removed somewhat from the here and now of 1960s America, many stories of The Twilight Zone do indeed lay bare ugly realities of the human condition. This effectively makes Serling's statement that he would avoid controversial topics mere propaganda, a ruse falsely assuring those who may have silenced him had he stuck with conventional means of storytelling.