John Ford's leading lady and the star of 'The Parent Trap' passes away this weekend. 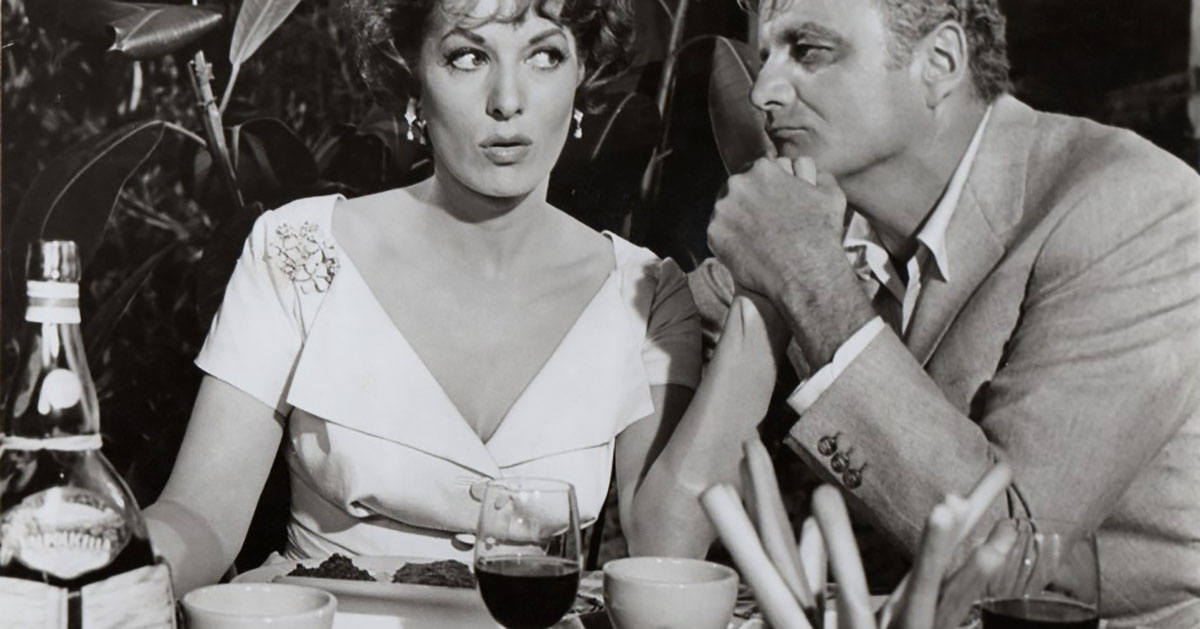 Maureen O'Hara means something to different generations — to many generations. To the Boomers and Generation X, she was the mother of Hayley Mills in Walt Disney's The Parent Trap. To their parents, the Irish actress was an icon of cinema's golden era, standing alongside legends like Charles Laughton and John Wayne in legendary films. John Ford cast her repeatedly, in How Green Was My Valley, Rio Grande, The Quiet Man and more. She was Esmerelda in RKO's The Hunchback of Notre Dame and the pragmatic parade director in Miracle on 34th Street. Odds are, you grew up watching her every Christmas.

Dubbed "the queen of Technicolor" due to her emerald eyes, O'Hara did not do much television work, though she did star on Broadway and release a handful of records. On the back of her first LP, Love Letters from Maureen O'Hara, director Ford pens a letter of his own detailing his first encounter with the "long-legged, red-headed girl." He met the Irish starlet on St. Patrick's Day and quickly signed her to How Green Was My Valley. Though she became an American citizen in 1946, she remained proud of her heritage, later recording Irish folk songs. Take a moment today and soak up some of this legend's work.

O'Hara died Saturday of natural causes at the age of 95 in her home in Idaho, according to The Los Angeles Times.