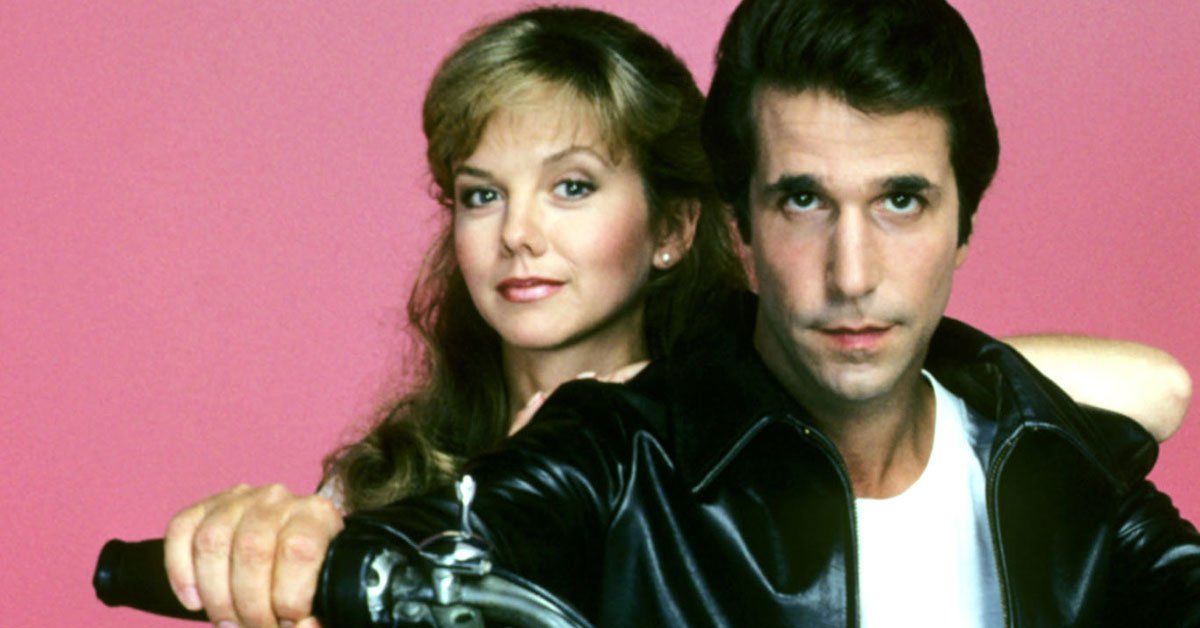 In the Happy Days episode "Going Steady," Fonzie shocked the world by deciding he was ready to settle down.

This was the moment that signaled the final shift in the Fonz's character, as he falls for Ashley, a single mom played by actor Linda Purl. The actor who played the Fonz, Henry Winkler nearly swooned when he described Purl to the Television Academy as "a beautiful, delicate, majestic young woman. Really fabulous."

He said before Purl came along, Fonzie "was a player," snapping his fingers at women in a macho move that Winkler warns does not have at all the same effect on the ladies in the real world.

But Happy Days fans had already met Purl before she joined the cast in 1982 to play Fonzie's soulmate.

In the second season premiere, "Richie Moves Out," Purl played Richie's love interest, a gum-chewing girl named Gloria. In an interview with Pop Goes the Culture TV, Purl explained how she first got cast on Happy Days as Richie's girl. She said she was already friends with Ralph Malph actor Donny Most, and when she moved to town, he told her he couldn't guarantee that he could help her get a role, but he said, "Well, you know, come on down and meet the casting people."

The casting people liked Purl, and she appeared as Gloria for a handful of episodes in the second season. "It was such a fun set right from the get-go," Purl said.

Then she disappeared, as Richie moved on, which you might just chalk up to the nature of the show. However, Purl said she recalled there was a reason why her character got cut — and it's actually pretty funny.

In "Richie Moves Out," we first meet Gloria sitting on the couch next to Richie. When he goes to make a move, she stops, worried about disrespecting his family in their home.

Richie assures her his parents are sleeping, and here's where she makes the fatal move for the character: Gloria removes the gum she's been chewing in order to make out with Richie.

Purl said there were people at the network just repulsed by this unsanitary display on such a squeaky-clean show. They were completely grossed out by this girl holding a piece of chewing gum onscreen in an otherwise romantic scene.

However, the casting people remained as enchanted by Linda Purl as Winkler was, and when it came time to cast Fonzie's greatest love, she returned to take that second role on the show.

Winkler wasn't exactly fond of how his character went from this rebellious type getting all the girls to someone with the straight-ahead moral compass of Mr. C.

"I think he straightened out too much toward the end," Winkler said. "He became a teacher. He kind of settled down. I changed my T-shirt from white to black."

Other than that, though there was still plenty of Fonz left in the end, he said. "I think basically he stayed the same," Winkler said. 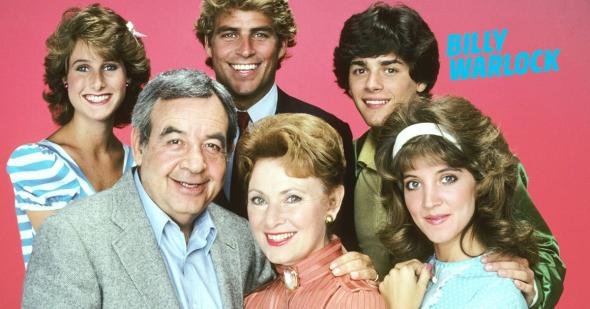 Did you know?
Billy Warlock got his role on Happy Days by playing Mork's stunt double 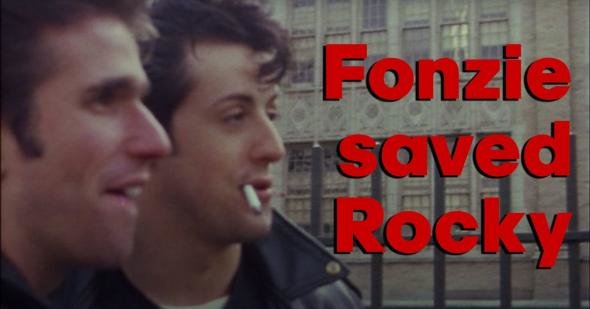 Did you know?
Henry Winkler revealed how The Fonz saved Rocky
Are you sure you want to delete this comment?
Close

Ciara 10 months ago
I really liked them together. People change, that's life. A player won't necessarily stay a player all his life. I wanted them to stay together. They did the same with MacGyver. Just because he was a 'lone ranger', they cut his soulmate
Like Reply Delete

JDnHuntsvilleAL 13 months ago
I agree with Henry about Linda -- absolutely love her -- but hated that Ashley was Fonzie's girlfriend. Just wasn't right.
Like Reply Delete

Mark091 13 months ago
I like the Chuck Cunningham Happy
Days promo on Me TV..The promo
Says what happened to Richies
Older brother Chuck Cunningham
Why did he dissapear from Happy Days Scenes of Gavan O Herlihy and Randolph Roberts playing Chuck
Are Shown and then Me TV asks the
Question or did someone (Garry Marshall) have Chuck Cunningham
Written out of the show,
Like Reply Delete

Mark091 Mark091 13 months ago
I left out DAPHNE Hillary Horan
For which person do you like
As the best person to play the drums in Richie's band?

LittleMissNoName 14 months ago
The problem with this relationship, was she ended up dumping him! In other words, Fonzie was obviously not a cool ladies man like the show kept hyping him up to be for however many seasons up to that low point. The whole relationship was just a really stupid idea, or just another Miller-Boyett lame brain stunt.

Better idea, would have been to bring Pinky Tuscadaro back to the show, ready to settle down after touring. Show could have ended with a double wedding.
Like Reply Delete

Pacificsun 14 months ago
Everybody has to grow up! Even on a sitcom. Wonder if it was taking Winkler a little longer to do that himself.
Like (2) Reply Delete 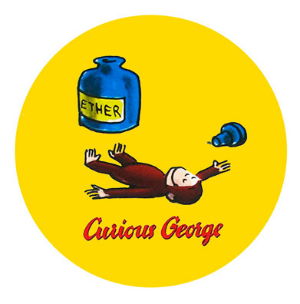 George57 14 months ago
The network made Fonzie too plain as he settled down after jumping the shark. After that I had no idea who was or was not a cast member. Then Joanie loves Chachi, yikes.
Like (4) Reply Delete

15inchBlackandWhite 14 months ago
I quit watching Happy Days after it "jumped the shark". No idea Linda Purl was on the show. She looks way different than she did in Matlock.
Like (2) Reply Delete

Mark091 15inchBlackandWhite 13 months ago
Cynthia Brannigan played by
Marla Pennington played Fonzie's girlfriend on two episodes of Happy Days before
Linda Purl came on the show
PLAYING Ashley Pfister
Neither Cynthia Brannigan or
Ashley Pfister lasted long on
Happy Days
Pinky Tuscadero was on Happy Days for only three episodes
In season two of Happy Days
FONZIE almost married Maureen
(Nellie Bellflower) until he found
Out that she was the Lone
Stripper.