America’s #1 Classic Television Network
Find your local MeTV station
Where to watch
See when your favorite shows are on
See schedule
Personalize MeTV.com to follow your favorite shows
Free sign-up
Shop your favorite shows in the MeTV Store
Shop Now
Home / Stories / Gopher from The Love Boat was best man at a wedding that united two Presidential families
Did you know?

Fred Grandy was a school chum of the kid Camp David is named after. 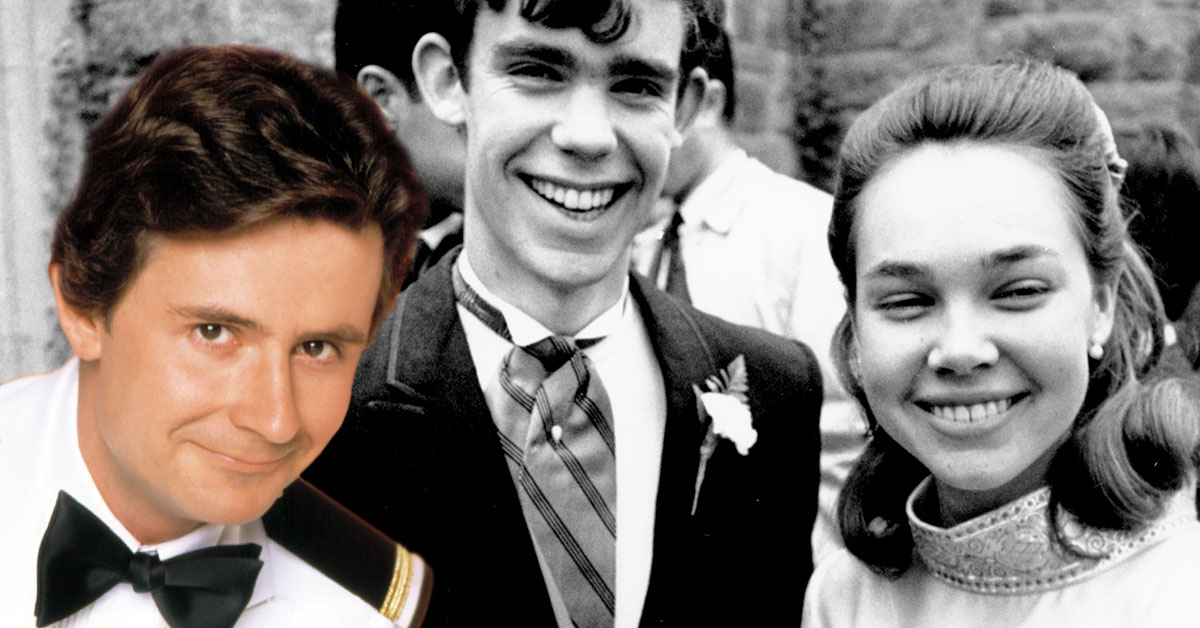 Beginning in the early 1940s with FDR, when U.S. Presidents have needed a break, they have retreated to the woods surrounding Catoctin Mountain in Maryland. You know the place as "Camp David." It wasn't always called that. Roosevelt dubbed it "Shangri-La." It was Eisenhower who named the retreat "Camp David," in honor of his son, David Eisenhower.

Young David was sent to boarding school in New Hampshire, to the exclusive private institution the Phillips Exeter Academy. He had a roommate you probably know — Fred Grandy. Though you might know him better as "Gopher" from The Love Boat.

The young Eisenhower and Grandy bonded, staying friends into adulthood. When both were 20 years old, in 1968, Eisenhower tied the knot. The wedding happened to fuse two major families of American politics. David Eisenhower married Julie Nixon, the daughter of President-Elect Richard Nixon, who had won office just a month earlier.

The best man at the wedding? Fred Grandy! You can see a photo of the young Grandy beside the groom and bride here.

Grandy grew up in Iowa. Before he landed a role aboard The Love Boat, he worked as a speechwriter for Iowa Congressman Wiley Mayne. The politics bug never left his system. In 1986, after The Love Boat had wrapped, Grandy ran for congress himself, winning a seat as a representative of Iowa's 6th (and later 5th) district, holding office from 1987–95. Grandy served on the Ways and Means Committee. We're assuming not as the "Yeoman Purser." 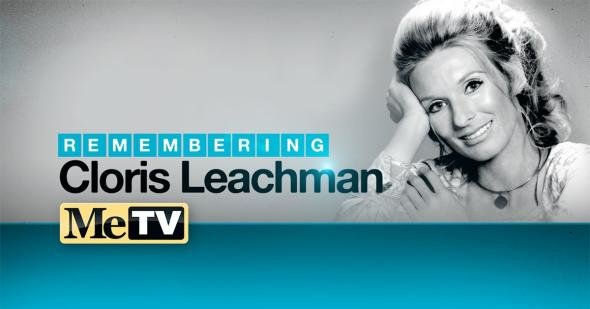 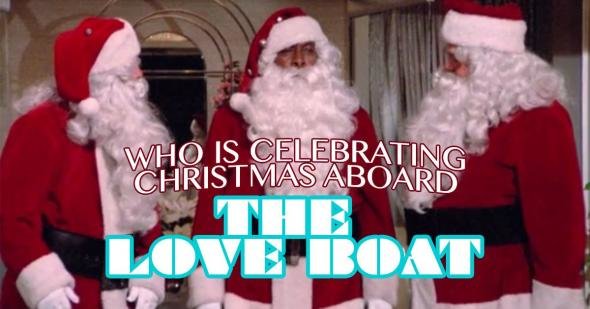 Christmas
Can you name these celebrities in The Love Boat Christmas episode? 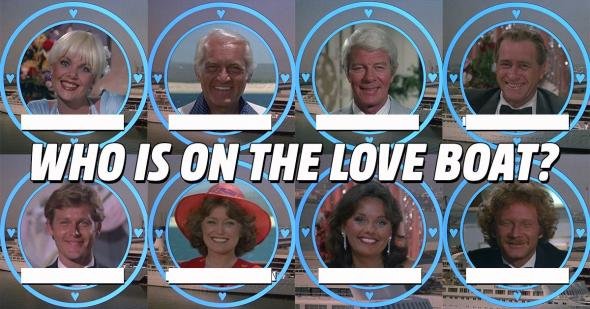 Can you recognize every celebrity in this single episode of The Love Boat?
Are you sure you want to delete this comment?
Close

F5Twitster 9 months ago
"[Franklin] Roosevelt dubbed it "Shangri-La." It was [Dwight] Eisenhower who named the retreat 'Camp David,' in honor of his son, David Eisenhower."

Which President Eisenhower had no business doing. His personal tastes in nomenclature had no relevance to U.S. government property.
Like (1) Reply Delete

AlF 9 months ago
Always had a thing about Julie as a kid. The actress (Tewes), had a rough time of it after leaving the show, I guess. Sad for her.
Like Reply Delete

jomo 9 months ago
David Eisenhower is the son of John Eisenhower. That makes him Ike's grandson.
Like (1) Reply Delete

Barry22 9 months ago
Grandy also ran for Governor of Iowa and later was CEO of Goodwill Industries.
Like Reply Delete

daDoctah Barry22 9 months ago
I hear he once went off big-time on a staffer who he heard refer to him as "Gopher".
Like Reply Delete

UTZAAKE 9 months ago
As a Republican politician, Fred Grandy had a low-key profile and was more comparable to George H. W. Bush than Ronald Reagan. David Eisenhower once worked as an intern with the Washington Senators. Boy, would I love to hear his Bob Short (team owner who turned the Senators into the Texas Rangers) stories.
Like Reply Delete

Andybandit 10 months ago
That is right, Gopher was a politician in real life. I like watching the Love Boat on Sunday, and see what celebrities are on it.
Like (1) Reply Delete

Andybandit 9 months ago
He was a hack politician who coasted into office on the coattails of his "Love Boat" personna, "Gopher." I guess if Ronnie & "Ahnold" could get elected, why not him? So sad.
Like Reply Delete

WSCMeTV 10 months ago
David Eisenhower is actually President Eisenhower's grandson not his son. He had 2 sons (John and Doud). David is the son of John Eisenhower.
Like (1) Reply Delete

Moody WSCMeTV 10 months ago
It's amazing how often the MeTv staff gets things wrong. A simple internet search would have given them the correct info but apparently that's too much work. I appreciate the articles they post but the factual & grammatical errors really hurts their credibility.
Like Reply Delete

ELEANOR WSCMeTV 9 months ago
So what do you expect? They've got wildfires, landslides, and all this other stuff germane to California.
Like Reply Delete

Pacificsun ELEANOR 9 months ago
Ummm, I believe (but could be wrong) that MeTV (Weigel Broadcasting) is headquartered in Chicago, IL. https://www.weigelbroadcasting.com/about/

I guess the Staff Writers "could" be phoning in their copy. But I wouldn't assume every one is being affected by the wildfires and landslides. Although we DO have a lot of other stuff going in this State that is germane.
Like Reply Delete

Pacificsun Moody 9 months ago
Ok, for us we lived through this stuff, so we know it. For them, it's like turning in a Term Paper every week! How many of us never made a mistake on our Term Papers? It just doesn't earn you an "A" in class!! But you still graduate!
Like Reply Delete

justjeff Moody 9 months ago
Aw, don't be so hard on the staff of MeTV.... They graduated with the highest temperatures in their class, and spent all of their journalism lesson money on candy! They even fact-check all of their articles from a 1908 Sears & Roebuck catalog.
Like Reply Delete

stephaniestavropoulos Pacificsun 9 months ago
It is headquartered in Chicago. AntennaTV is also located in Chicago.
Like (1) Reply Delete