Garry Shandling, comic and star of 'The Larry Sanders Show,' dies at 66

The writer and actor helped redefine the modern sitcom with his brilliant Showtime and HBO series. 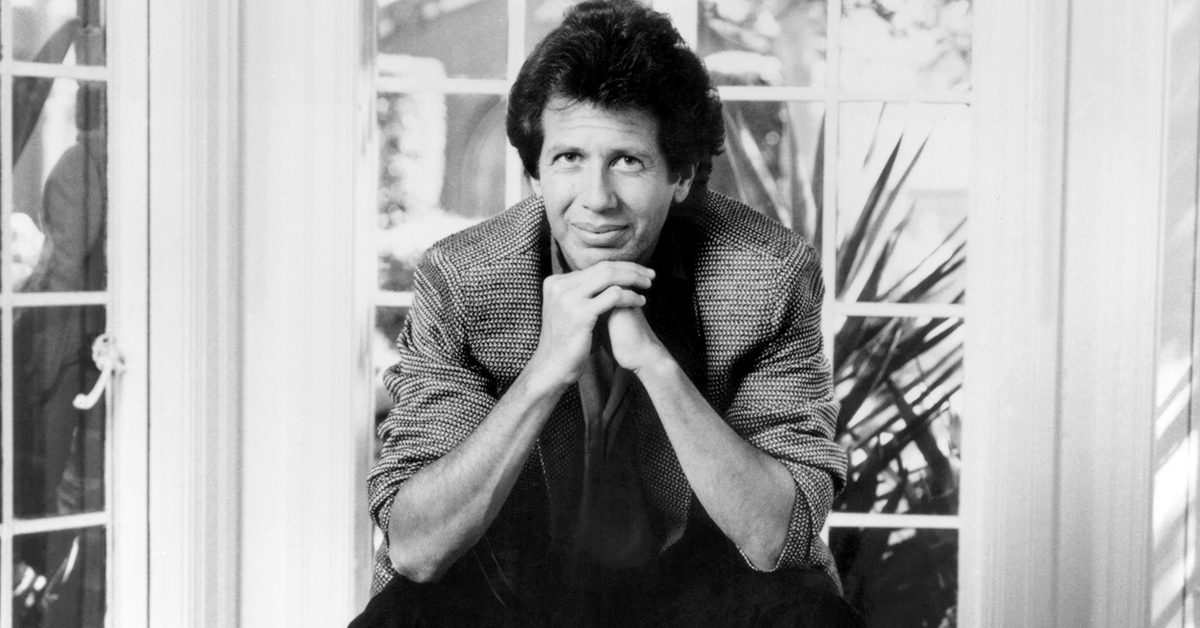 Garry Shandling was in essense two giant television comics. First, of course, he was himself. The Chicago-born funnyman began his television career writing episodes of Sanford and Son and Welcome Back, Kotter (season two's "Horshack vs. Carvelli"). A decade later, he was breaking ground — and the fourth wall — on his pioneering Showtime sitcom It's Garry Shandling's Show. It would be one of the first "meta" comedies, a post-modern, ironic take on the three-camera sitcom that was self-referential down to its memorable theme song.

With his frequent appearances and guest-hosting spots on The Tonight Show, Shandling became a contender to replace Carson. While he did not get the gig, Shandling instead created the brilliant fictional late-night talk show The Larry Sanders Show. The HBO series popularized the now ubiqitous style of the mockumentary sitcom. He turned the half-hour comedy into a piece of cinematic art — and managed to craft a character so real it's easy to forget Larry Sanders was not actually competing against Letterman and Leno. The show spotlighted young writer-actors like Bob Odenkirk and Jeremy Piven.

Shandling was doing original series on HBO and Showtime long before that was the gold standard. He was perhaps the television comic's favorite comic. According to TMZ, he died earlier today in Los Angeles due to a heart attack.

KMT6600 27 months ago
Hi everyone how is your day going so far ?
Like Reply Delete