From Louie De Palma to The Penguin, incomparable actor Danny DeVito finally gets his day 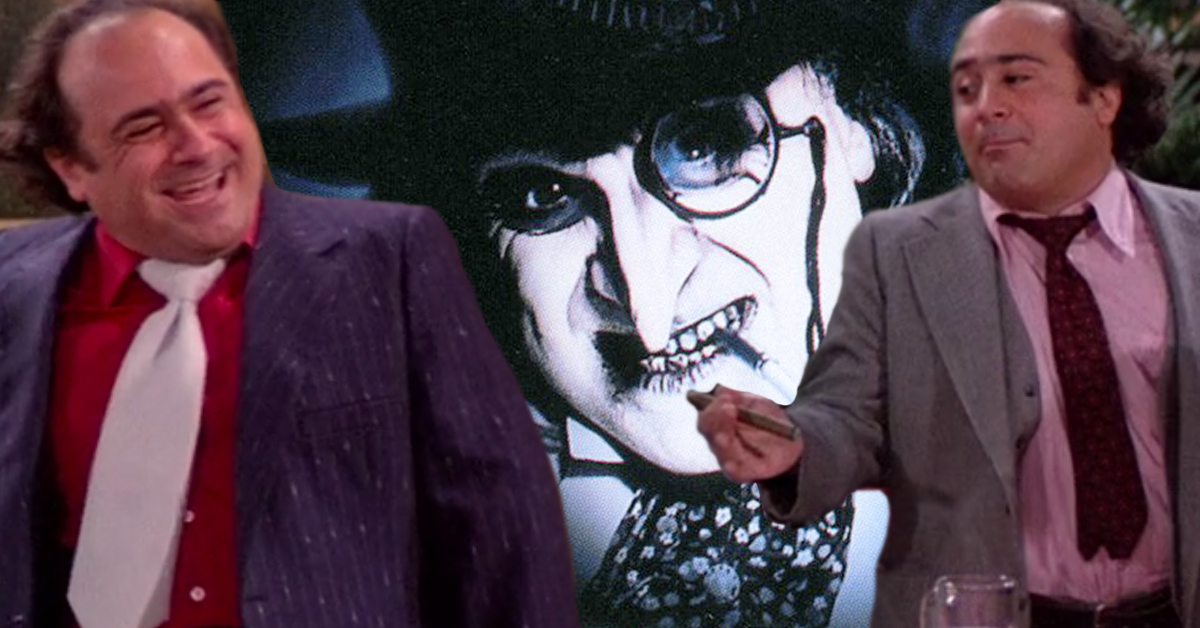 Danny DeVito was 34 when his Taxi character Louie De Palma helped the rising actor become a household name. Before that, he'd had bit parts in mostly forgettable movies and TV shows like Starsky and Hutch, Police Woman and Angie. He proved on Taxi, though, that he was an overlooked gem by both TV and Hollywood studios.

As a comedic actor who could really commit to a character with so much gusto, it's a rich delight to experience DeVito's characters, like chuckling at the familiar flaws of a very good old friend. That's what DeVito brought to De Palma, a mostly despicable character made more pungent by infusing real experiences from DeVito's actual past.

In fact in one of Taxi's most intense episodes, "Louie Goes Too Far," Elaine confronts Louie over harassment and the climax of the episode features Louie sharing a true insight from DeVito's childhood, when he felt ashamed as a boy shopping for clothes because of his height and stature. That kind of generosity in acting was plentiful in the days of classic TV, where characters truly came from the actor depicting them, and it's part of what makes DeVito such a special actor, whether he's playing one of TV's crudest characters, Louie De Palma, or morphing into a convincing, campy Batman villain in Batman Returns.

A recent profile on DeVito in The New York Times goes into greater detail to show how the actor specifically brought his background as a New Jersey native into his roles. That's why New Jersey this weekend is set to repay DeVito for bringing the light of N.J.'s jokester sensibilities to screens big and small, and for representing the Garden State so thoroughly, he even executive-produced a movie by the same name. On Saturday, N.J. Governor Philip D. Murphy will announce that DeVito's birthday, November 17, will now be known statewide as Danny DeVito Day.

Of course, if you're a massive DeVito fan like we are, you can celebrate even if you don't live in New Jersey. You don't even have to wait until November. Below, stream one of DeVito's best performances as Louie De Palma from the season that won him an Emmy for Outstanding Supporting Actor.

To dig on more De Palma, you can stream more episodes of Taxi here.