Bedrock City opened in 1972 near the Grand Canyon. 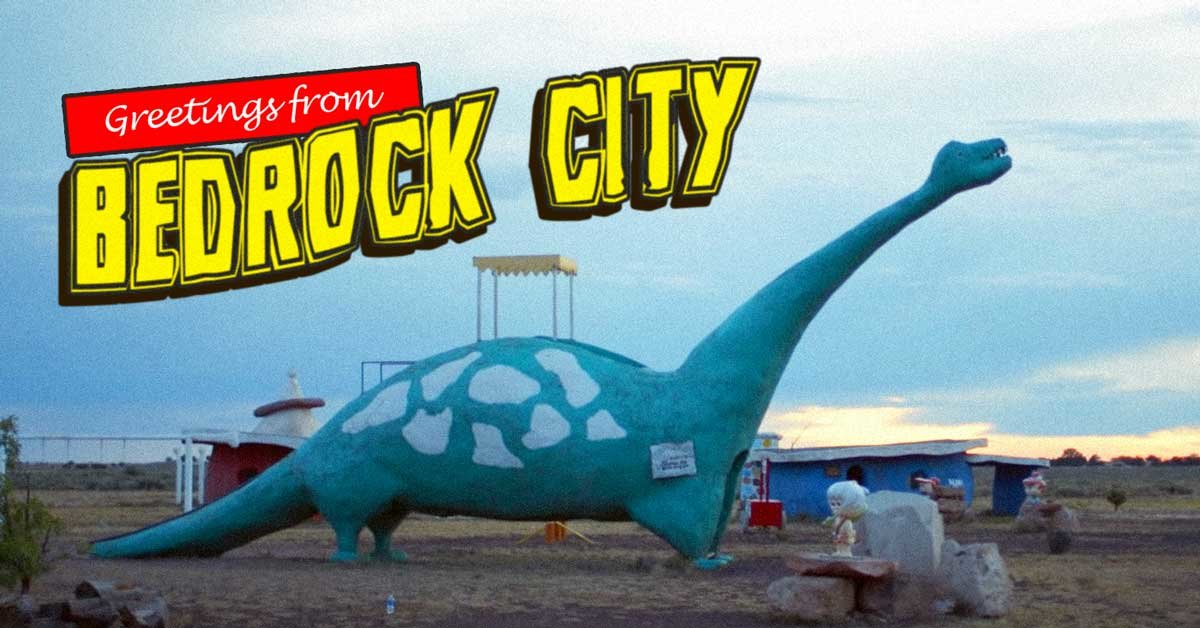 This news comes as a yabba-dabba-doozy for fans of The Flintstones. Bedrock City, an amusement park which sat about a half-hour drive from the Grand Canyon, shuttered after nearly fifty years of operation this month. The 30-acre plot had been for sale for years and the property finally changed hands. The new owner plans to turn the land into Raptor Ranch — which will focus on birds of prey, not dinosaurs — according to AZ Central. 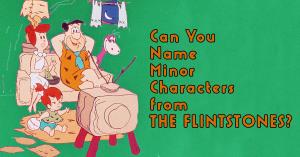 Can you name these minor characters from 'The Flintstones'?

Bedrock City opened in 1972, six years after the original cartoon ended, and was an Arizona roadside tourist attraction for decades. Its pastel buildings mimicked the homestead of Fred Flintstone and neighbors. Children could slide down the tail of a giant brontosaurus, like Fred getting off his shift at the quarry. A replica of the family car sat parked nearby. Folks could eat at Fred's Diner, purchase mementos in the gift shop, and sleep on the campgrounds. 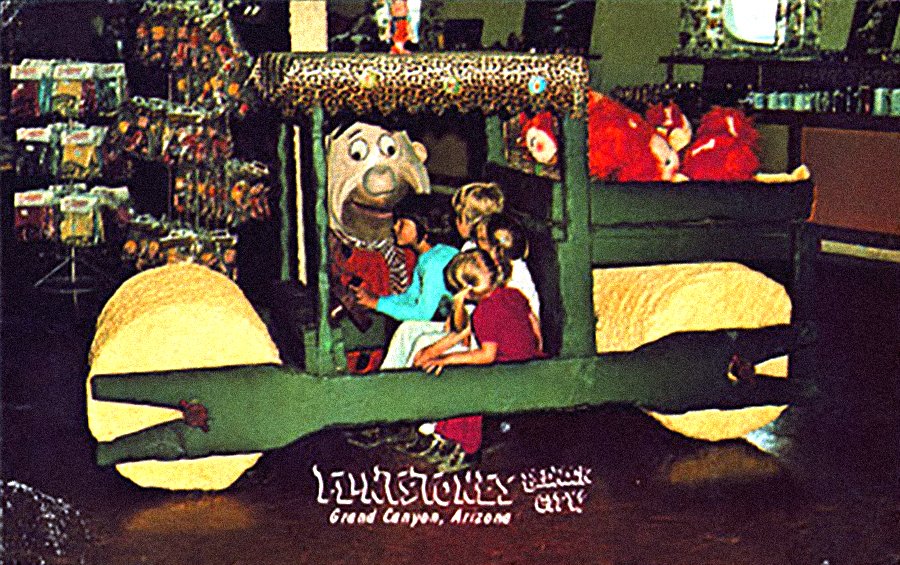 Believe it or not, this was not the first and only Bedrock City. The Arizona park was modeled after a similar attraction in Custer, South Dakota, a town which sits a similar distance from Mount Rushmore. That facility closed in 2015. Both are now relics of a bygone era of American family road trips.

The Speckels family, which owned the Bedrock City off State Route 64 in Valle, Arizona, raised five daughters in the park.

Visit azcentral.com to see a slideshow of photos from the park.

MrsPhilHarris 43 months ago
I would have loved to have seen it as a kid.
Like Reply Delete

ChuckJohnson 43 months ago
We ate Bronto Burgers at the Custer SD park in 2006. Sad to hear it closed.

harlow1313 43 months ago
As hokey as this all looks, its closing brings about an irrational nostalgic ache in me. C'est la vie...
Like Reply Delete