Doris Day and Charlie's Angels have one adventurous stuntwoman in common

''When you find your niche in this life, it is sacred to you,'' says this stunt woman to the stars.

No, Doris Day didn't share a hairdresser with Farrah Fawcett (although those are some beautiful blonde 'do's). They did, however, share a stunt person.

Julie Ann Johnson, pioneer of stuntwomen in Hollywood and stunt worker activist, is considered one of the best in the field after 50 years of hard work and activism in the stunt community. Born on May 24, 1939, in Fullerton, California, Johnson was always athletic and loved to participate in sports of all kinds. After graduating high school in 1961, her first job was that of a switchboard operator for a television commercial company, moving steadily into the position of production assistant and, eventually, production coordinator.

While on set for a commercial, someone from the staff asked Johnson to jump over an ironing board. Johnson went home that evening and started to ponder — how does one safely, yet confidently, leap over an ironing board? After an evening of trials and testing, Johnson came in with a plan and successfully leaped over the board for the shot. This was all it took to hook her.

Becoming Doris Day's stunt-double started off like any other casting-call. Johnson arrived for a chance at a role in the 1967 movie Caprice. Upon seeing her, the director noticed that Johnson had the same build and look of their leading lady, booking her on the spot and immediately beginning to talk shop. Johnson's first task — hang from a bridge with minimal harnessing for an escape scene.

With a history of accepting wild stunts under her belt, Johnson put on a polka dot dress and a wig and climbed out to hang from the broken beams, falling into a mud pit below. This successful casting would solidify her job as Day’s stunt double well into the years of The Doris Day Show. Any car chase, tuck-and-roll, or potential high-stakes fall would call for Johnson’s skills and bravery.

From Pete 'n Tillie to Women in Chains, Johnson continued to work on stunts across Hollywood. Her commitment to safety and attention to detail made her a highly sought after leader and colleague. This hustle landed her on the set of the hit TV show Charlie’s Angels, as the stunt coordinator of the series as of 1978. The experience solidified her place in entertainment history as one of the first women to be recognized as a professional stunt coordinator.

During one of the shoots for an episode of Charlie's Angels, the stunt man got behind the wheel while under the influence, nearly killing both Johnson and her scene partner. When she reported the incident and asked for some kind of action to be taken, Johnson was removed from her role on the show and blacklisted for almost a decade. Enraged by the production company's lack of interest in holding the stunt man and the producer accountable for this, Johnson was called to action. She sued and won her case against producer Aaron Spelling, citing that stunt people were not only operating in unsafe conditions but also that there was heavy discrimination against women and people of color in the community.

With her career regaining traction before her, Johnson also knew it was her job to help make the field more accessible to other strong women with the gumption and smarts it took to be a stunt person. Johnson co-founded the Stuntwomen’s Association in 1967, which sought to advocate for and enable stunt women in the industry while protecting them from the dangers that inevitably came from being a minority in the field.

In 1977, Johnson contributed her passion for safety and equality to the Screen Actors Guild’s Stunt and Safety Committee, eventually even heading up the SAG Stuntwomen’s Subcommittee. This group launched the first survey to stunt women in Hollywood that would report the working conditions that they were facing each day, and effectively aid in the improvement of contracts across the entertainment industry.

Her most recent project involves the help of author Molly Gregory. Together, the two have published a book entitled Stuntwomen: The Untold Hollywood Story, a history of stunting as experienced by women, spanning the course of about 100 years. As Johnson says on her website, "When you find your niche in this life, it is sacred to you. You have found a place to excel, you are appreciated for your work, and you're proud you can accomplish what few people can do." 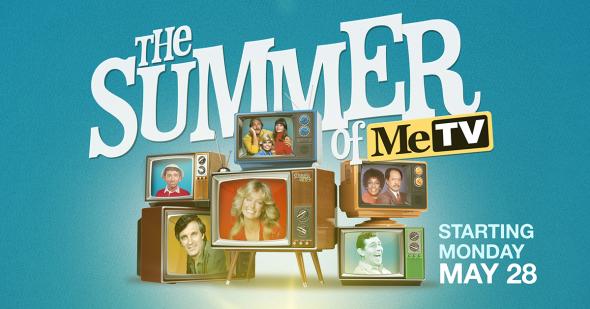 News
Charlie's Angels, The Jeffersons and more join the MeTV schedule this May 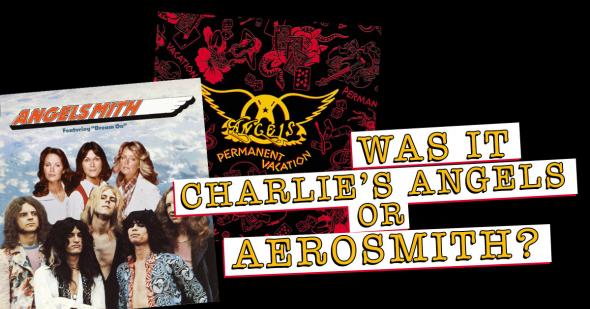 quiz
Can you tell the difference between Aerosmith singles and Charlie's Angels episodes? 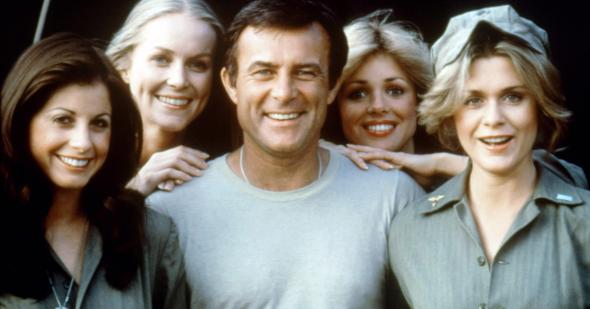 Did you know?
How a World War II action show tried to beat 'Charlie's Angels' at its own game in 1978
Are you sure you want to delete this comment?
Close