The iconic host sits for a new candid interview. 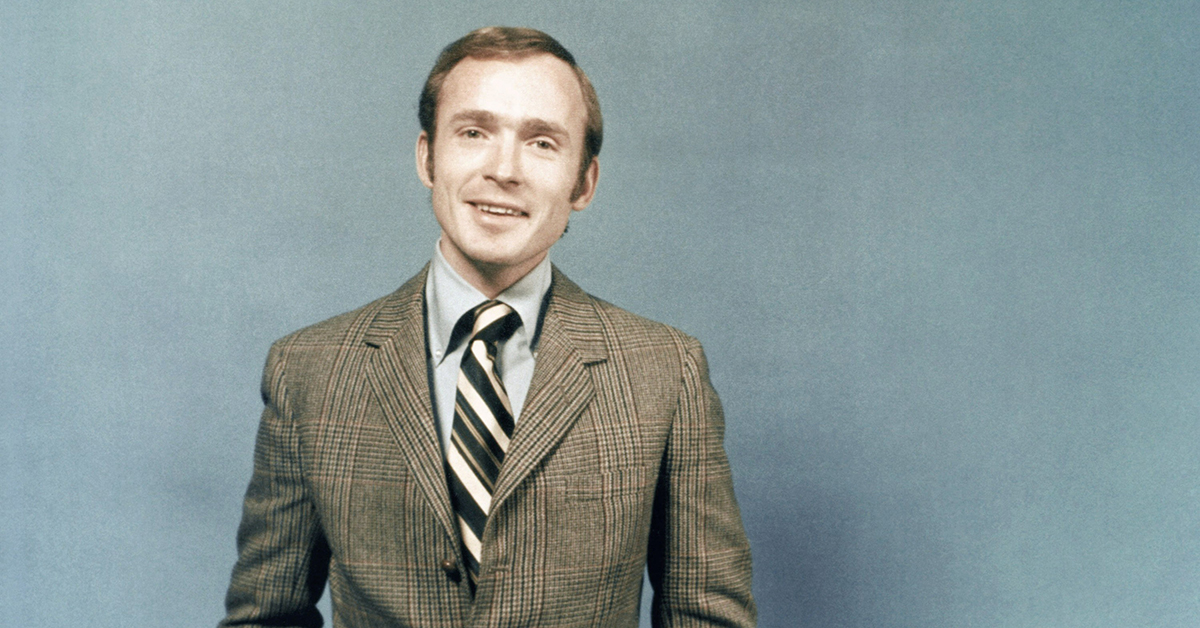 For six decades, Dick Cavett has been one of the country's most expertly gifted interviewers. In its various forms, from 1968 to 2007, The Dick Cavett Show gave audiences insight on their celebrity idols, presenting fresh and thought-provoking interviews with the biggest stars of the day.

The New York Times brought in fellow comedian-host Seth Meyers to talk about The Dick Cavett Show, how to survive in the business and how the industry has changed.

The article presents Meyers as the heir-apparent of Cavett, and both men do have a lot in common. They started out in the industry as actors who eventually made their way to world of late night. They have hosted the Emmy Awards and have made friends (and enemies) with powerful politicians. 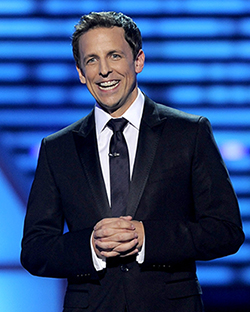 Some of the most fascinating parts of the interview are when Cavett reflects on his own original late-night talk show, which ran for six years in the late '60s and early '70s. According to Cavett, he wasn't comfortable interviewing his guests right off the bat.

"It took a few weeks to relax into it, and then it was fun," Cavett told Meyers. "Those first shows I'd realize the guest's lips had stopped moving and I had no idea what they'd been talking about."

The Dick Cavett Show became notable for offering 90-minute interviews with some of the most notable celebrities, including Marlon Brando, George Harrison and Katherine Hepburn.

Both hosts lament that talk shows today have become a way for celebrities to promote themselves and their projects, not a way to open up to audiences. Meyers points out that Hepburn would never have done consecutive talk shows to promote a movie.

"There's not much worse than a 'plug-ola guest' who is so tired that he tells the same story he just told the segment before," Cavett explains. "The best at repeating himself was Gore Vidal, because his delivery was so delicious you didn't mind hearing something a second time."

See Also: Toni Tennille opens up about her career and marriage to the Captain

Of course, not everything was a joke on the show. Cavett recalls the famous incident when one of his guests died while being interviewed. On June 7, 1971, health expert J.I. Rodale died of a heart attack while the show was taping.

"I made a mental note to have him back," Cavett described. "Then in the next segment, he joined the silent majority right there on the stage. He had made a snoring sound, and suddenly slid down in his chair."

Being that both men have a funny bone, Meyers couldn't help but spin the situation.

"Well, Dick," Meyers replied. "That's all the proof I need. I always did say you were a groundbreaking host."