The singer reveals why love couldn't keep them together. 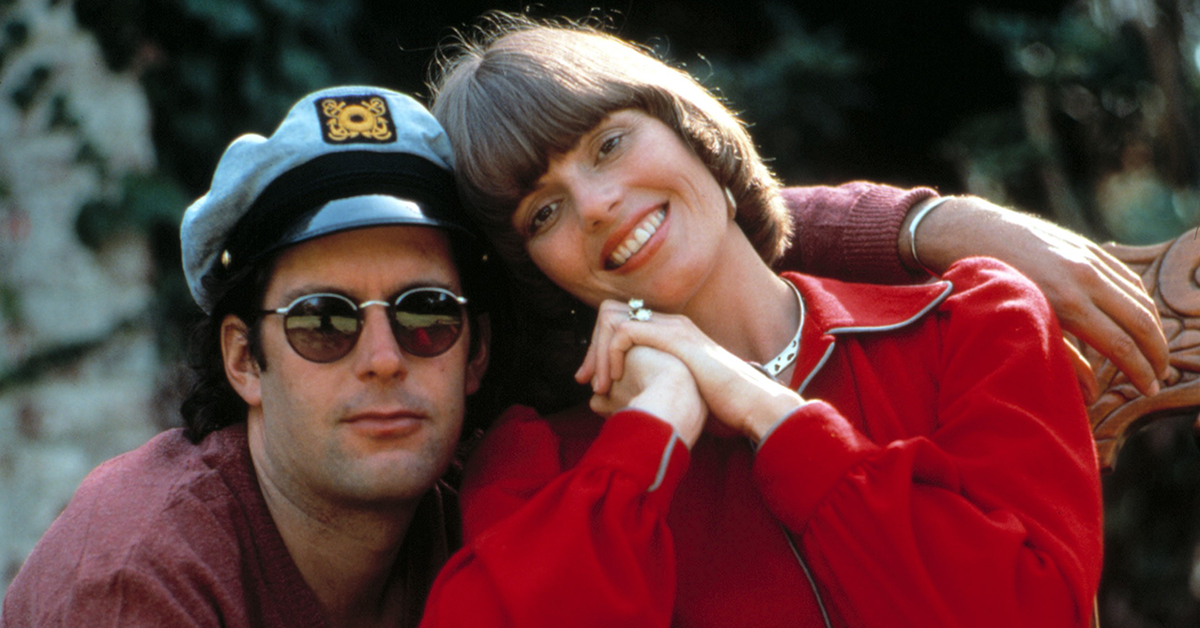 The 1970s was a time of quirky musical duos, and no pairing was more uplifting than the Captain & Tennille. The married duo, consisting of Daryl Dragon and Toni Tennille, burst onto the scene in the mid-'70s with hit love songs that are still stuck in our heads today.

Their debut single, "Love Will Keep Us Together," spent four weeks at number one on the Billboard Hot 100 and earned them a Grammy for Record of the Year. After a string of hits, the duo got its own variety show in 1976 and closed out the decade with the smash hit "Do That to Me One More Time," which also went to number one.

But like most great things about the 1970s, Captain & Tennille's popularity faded away in the subsequent decades. Two years ago, the couple shocked the world by announcing their divorce. Apparently love couldn't keep them together forever.

Now, Toni Tennille is speaking out about the highs and lows of her career and marriage in the form of a new autobiography, Toni Tennille: A Memoir. She stopped by the TODAY show Tuesday morning to discuss some surprising aspects of her life. (She's still rocking the same hairstyle — and it looks great!)

One revealing tidbit was that the record company announced Dragon and Tennille's marriage before it even happened. In 1974, a publicist put out a press release saying the couple had married on Valentine's Day. Tennille claims they didn't know about the announcement until they started getting fan mail congratulating them.

See Also: 8 variety shows from the '70s that were so bad, they were good

After thinking it over, and coming to the realization that their taxes would be lower, Dragon and Tennille eloped in November of that year in Virginia City, Nevada.

Despite a long marriage that many couples would envy, Tennille says it wasn't always great. She blames Dragon's upbringing for his lack of affection. After 39 years of marriage, many of them spent trying to save it, Tennille decided to walk away.

The two remain close, and Dragon even gave Tennille his blessing to publish the memoir. He even joked, "Let's double the sales," when asked for a comment from TODAY.

If you're interested in reading more about the '70s power couple, you can currently pick up a copy in stores or on Amazon. And, if you're like us, you probably have "Love Will Keep Us Together" stuck in your head right now. Watch it below.

Captain and Tennille - Love Will Keep Us Together