Before the Monkees, Davy joined Moe Hill and the Mountains. 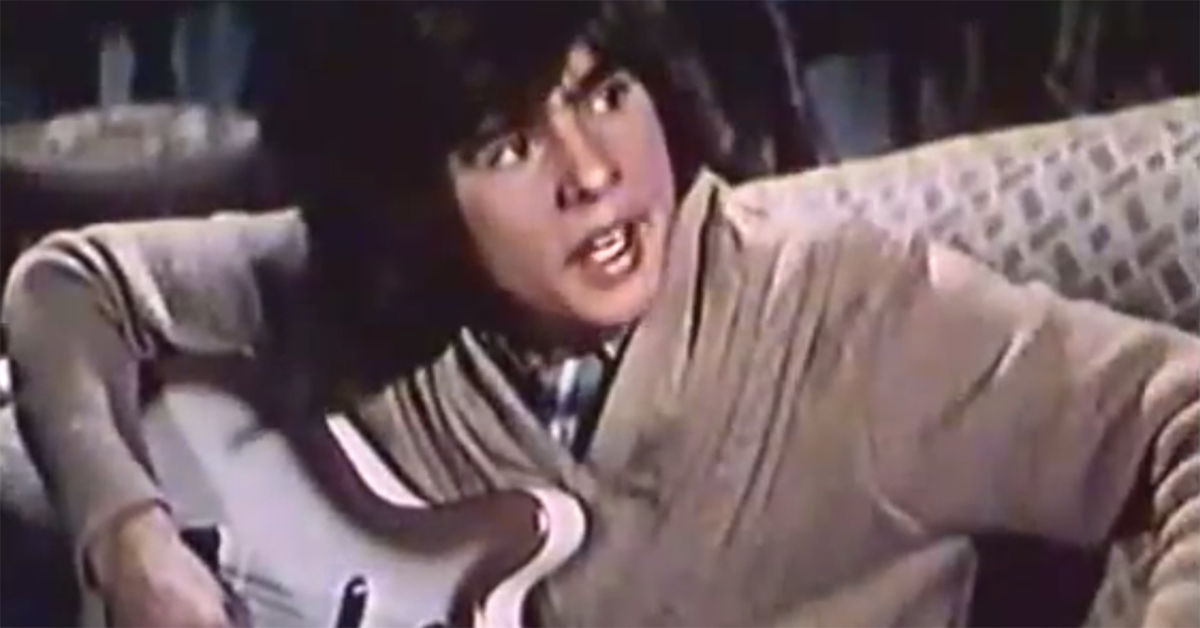 "I'm gonna buy me a dog," Micky Dolenz sings on the last track of the Monkees' debut album, "'Cause I need a friend now." Peppered between Micky's sung lines, fans delight in Davy Jones piping in with spoken-word adlibbing, breaking into silly outbursts like, "A dog, a dog! Why?" or "Say, you need all the friends you can get."

It's an upbeat number that draws more smiles than singalongs, and for fans of The Monkees TV show, it likely also comes with a mental image of the band sharing milkshakes with dogs on lawn chairs from the series' first season in the episode "I've Got a Little Song Here." 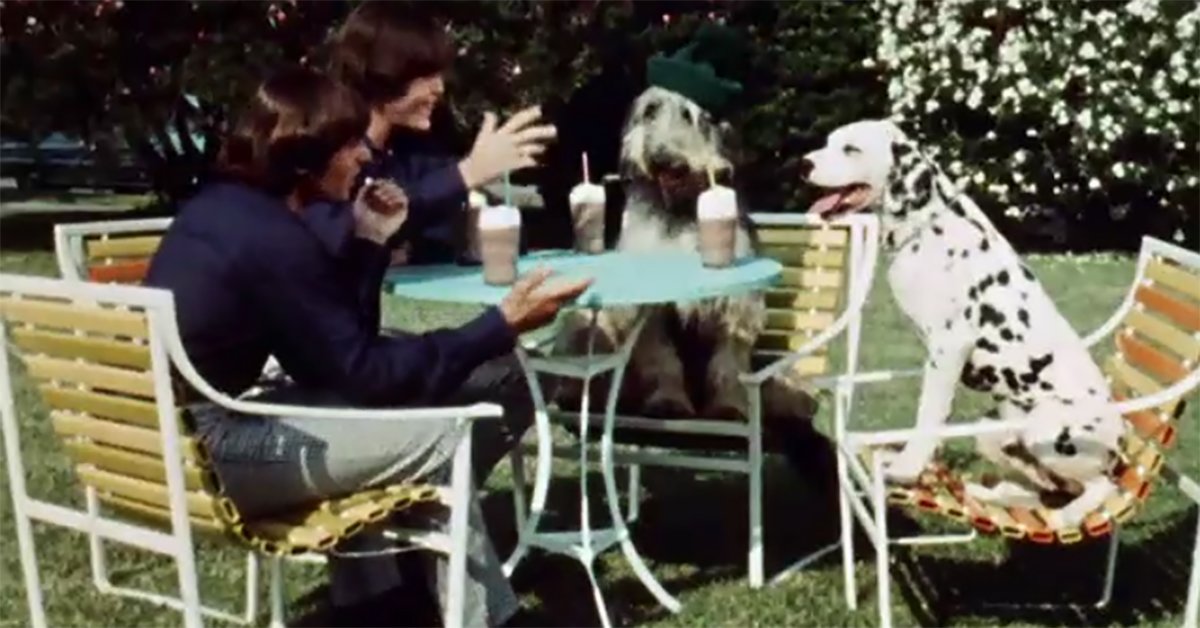 "Gonna Buy Me a Dog" is a seriously charming song in Monkees history, penned by Tommy Boyce and Bobby Hart, the songwriters who gave us many of the Monkees' earliest songs under the banner Boyce and Hart, including the theme song and "Last Train to Clarksville." But even though the Monkees recorded the silly version from the show with Davy's jokey lines on their record, some fans have often wondered if the Monkees ever laid the track down straight, the way it was originally written.

Well, the answer to that seems to be no, however, at least one Monkees member has been heard singing it straight — at least partially. The same year The Monkees premiered on television in October 1966, Davy Jones did a guest spot on The Farmer's Daughter in January and in that episode, he was part of a much more serious performance of a portion of the Boyce and Hart tune.

The episode was called "Moe Hill and the Mountains," and in it, Jones played a kid named Roland who joins a band called Moe Hill and the Mountains. The scene where they are set to perform "Gonna Buy Me a Dog" finds Jones on a couch, eager to count off the band to begin playing, but interrupted by questions about the band's image, the quality of the recording, pretty much everything but the actual playing of the song. Jones' knack for comedy in portraying his frustration in the scene shines, but it's a much more toned down moment for The Monkees breakout star.

It seems that the guest spot was actually meant to tease Jones' new image as a rocker just before The Monkees debuted, and in that case, the episode was expertly written to make viewers eager to see him actually perform, because the whole episode denies the payoff of all those segments during the band's practice.

Instead, the episode ends with a tape playing the band's final version, singing just the words "Gonna Buy Me a Dog" a few times before the record exec snaps the tape off and proclaims he's willing to take a chance on it. If you squint your eyes, you can pretend this is the moment The Monkees got signed, instead of The Farmer's Daughter's Steven Morley.

In an interview on Huffington Post, Micky Dolenz once explained why the Monkees just couldn't record a straight version of the song:

"I do remember when we were doing ‘Gonna Buy Me A Dog.’ I seem to remember that they wanted Davy and I to sing that straight, like legitimate. Meaning a little pop tune for little girls.

"And I remember Davy and I going, 'We’re getting into our early and mid-20s here, and we’re singing to eight-year-olds. I mean, this is weird.'

"And that’s when we started goofing on the song, and of course it turned into a little mini-classic. It’s hilarious. And we’ve been asked over the years, why don’t you do it onstage? I don’t think we ever tried, because you couldn’t possibly pull that off. It was totally improvisation, it was totally made up, you know?

“And to their credit, somebody — I don’t know who, Donnie Kirshner or whoever — somebody must have said, you know, ‘We’re gonna use that version.’ I’m pretty sure they never kept a straight version, because I don’t think we ever did one. I think that we just said, no, we’re just not gonna sing ‘I’m gonna buy me a dog because I need a friend now because my girl left me.’ I think we just said no, and just started screwing around.” 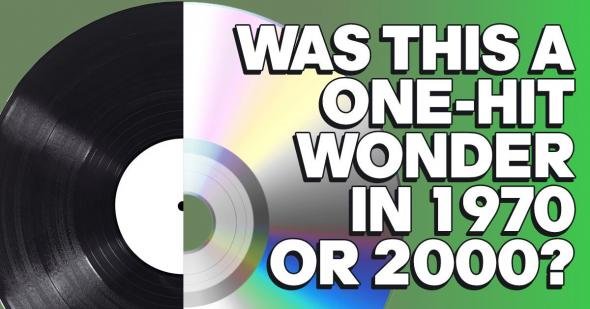 Did you know?Music1960s
8 things you might not know about Davy Jones of the Monkees
Are you sure you want to delete this comment?
Close 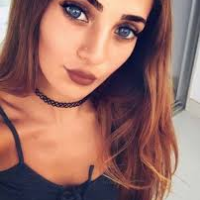 daDoctah 39 months ago
There's also the bit in the song where Davy tells Micky he can't have a dog because he can only train elephants. A direct allusion to Micky's earlier TV role on "Circus Boy".
Like (1) Reply Delete

stephaniestavropoulos 39 months ago
I hate to disagree w/MD. But I think IGBMAD could have worked on stage, it sounds like Micky was afraid to try it. Yes, it was improvised, but so was Peter's sounds on YAG, and he wasn't afraid to perform it live. There may have been some fans wondering what the song would look like "brought to life." The part where they say "How now, brown cow," and a real brown cow walks across the stage. {Or if they don't want to have clean up after it, someone in costume.}
The part where Davy said "I was late on that one I was playing cards with the natives." Micky: "Zulus?" Davy: "No, I usually won." {On big screen showing Davy and a few of the native folk playing cards.} I know it sounds corny, but that's sort of the type of amusement the Monkees did. I think the fans would have liked seeing the song performed this way. For the grand finale of the song, they could have actual dogs storm/bombard the stage, or just show the Monkees Romp from the show, where all these dogs are chasing {etc.} them.
Like Reply Delete

stephaniestavropoulos 39 months ago
I hate to disagree w/MD, but he and Davy {r.i.p.} could have done "I'm Gonna Buy Me A Dog," live, on stage, I think. When Peter {r.i.p.,} laid down the YAG track in the studio originally, the sounds he made were improvised. So, years later when he performed it live, they were improvised yet again. I think Micky, {don't know about Davy, as I don't recall having read his opinion,} sounds like he was afraid to try it on stage. But we'll never know what it could/should/would have sounded like. I think it might have worked, and could have been just as funny, {maybe more so, because they could have acted out the song instead of just standing in front of microphones.} Somebody could be in a brown cow {"how now, brown cow."} costume and walk across the stage. Couple of guys could be dressed up as Zulu's to represent "playing cards with the natives." It would be corny humor, but that's The Monkees! I think the fans would have liked it! There could be some fans out there who have been wondering what this song would look like, acted out. As I said, we'll never know now.....
Like Reply Delete